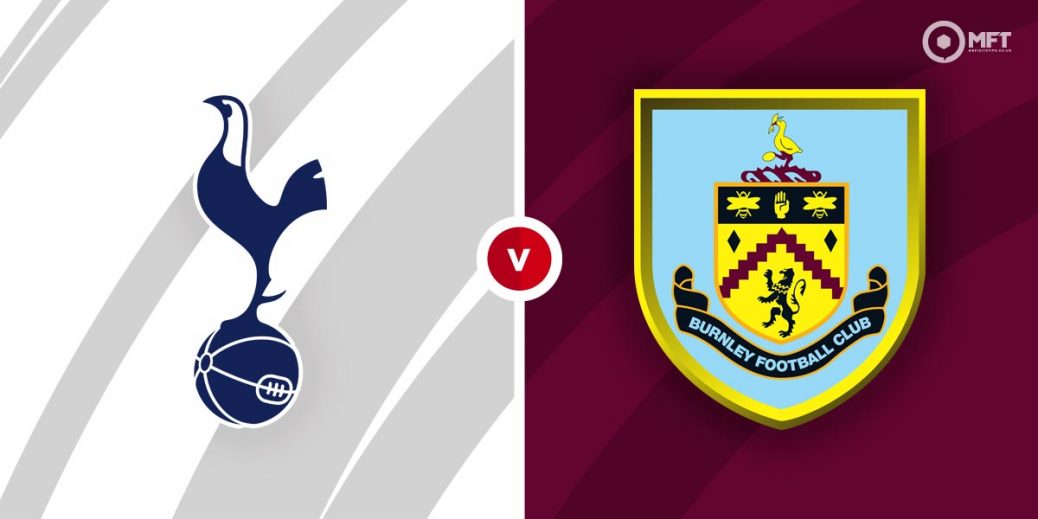 TALK of a Tottenham title tilt seems like a distant memory and Jose Mourinho's team will be desperate to stop the rot when Burnley come calling on Sunday.

Spurs slumped to a 2-1 defeat at London rivals West Ham last Sunday, on an afternoon where my recommended Bet Builder banked.

That setback means Mourinho's men have now lost four of their last five Premier League matches, a sequence that has seen Spurs slip down to ninth-place in the standings.

Indeed, Tottenham made light work of Wolfsberger in the Europa League, but the Premier League is the Londoners bread and butter and they will be desperate to halt their slide when Burnley pitch up at the Tottenham Hotspur Stadium on Sunday.

Sean Dyche's side endured a slow start to the season, however, the Lancashire outfit have looked like their old selves in recent months and they should provide Spurs with a stern test on Sunday.

Burnley head into this bout off the back of a not so barnstorming  0-0 draw with West Brom, but that result extended the Clarets unbeaten run in the Premier League to four matches.

Tottenham, despite losing five of their last six Premier League matches, are still heavy favourites here at 4/7 with UniBet.

Burnley have won two of their last three Premier League road trips but the visitors are big outsiders here at 6/1 with UniBet while the draw is trading at 29/10 with TonyBet.

Tottenham boss Jose Mourinho will be desperate to see his side reignite their top-four bid on Sunday, and restore some confidence into the bargain.

Spurs' last three losses have been against Chelsea, Man City and West Ham, and with all due respect to Burnley, this assignment represents a drop in class.

However, there is little value in siding with a Tottenham triumph at the above-mentioned odds, however, combining a Spurs success alongside under five match goals makes appeal at 4/5 with Bet 365.

21/24 Tottenham Premier League matches this season have featured fewer than five match goals, not to mention each of the North Londoners last 19 top-flight tussles have generated under five strikes.

With that in mind, coupled with the fact that under 2.5 goals has copped in five of Burnley's last six league matches, I'm more than happy to oppose goals in the capital this weekend.

It's also worth noting that a Tottenham win and under five match goal combo has landed in 17/23 of Spurs' victories across all competitions this season and I'm more than happy to side with the same formula on Sunday.

I'll also jump into the anytime goalscorer market and take the 17/20 on offer with William Hill for Harry Kane to get on the scoresheet here.

The Tottenham talisman made a scoring return against West Brom last month and given that this looks like a similar type of challenge, Kane looks a good bet to breach what tends to be a stubborn Burnley backline.

This English Premier League match between Tottenham and Burnley will be played on Feb 28, 2021 and kick off at 14:00. Check below for our tipsters best Tottenham vs Burnley prediction. You may also visit our dedicated betting previews section for the most up to date previews.