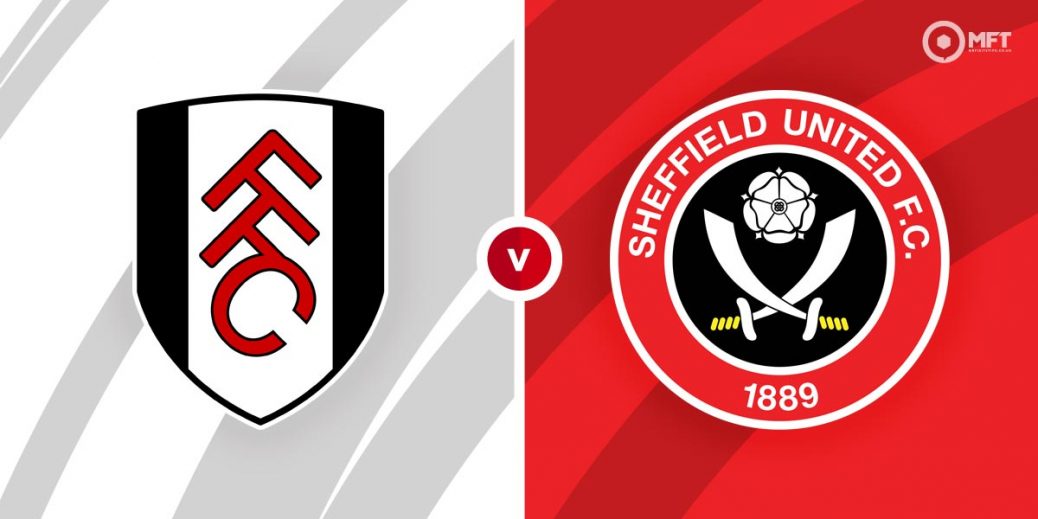 FULHAM have set the wheels in motion for an unexpected great escape and they will be hoping to take a step closer to safety when Sheffield United visit Craven Cottage on Saturday night.

Scott Parker's side snapped a 14-match winless streak with an excellent 2-0 win at Everton last Sunday and their bid to beat the drop no longer looks like a hopeless cause.

What's more, the West Londoners followed up on their first-ever win at Goodison Park with a battling 1-1 draw at Burnley in midweek.

That means the Cottagers are now six points from safety and they will fancy their chances of reducing the arrears when relegation rivals Sheffield United come calling.

The spirit in the Sheffield United camp is apparent but Chris Wilder's crew have a mountain to climb in their battle to avoid the drop.

Recent victories over Man United and West Brom provided a glimmer of hope, but subsequent setbacks against Chelsea and West Ham have sent the Blades hurtling towards the Premier League trapdoor.

Sheffield United have lost 12 of their last 14 top-flight road trips and the bookies odds suggest that trend is set to continue with the Blades big outsiders at 13/5 with PaddyPower.

My recommended Bet Builder landed in Sheffield's United 3-0 defeat at West Ham on Monday and I'm going to support a similar formula at Craven Cottage on Saturday night.

Indeed, Fulham have been toothless in attack this season but I fancy them to strike here when they play host to a shaky Sheffield United side who have kept just one clean sheet in 24 top-flight outings this term.

The Cottagers were mighty impressive during their well-deserved 2-0 win at Everton last weekend and another three points on Saturday would breathe fresh life into their survival bid.

In order to boost up the Bet Builder price, I'll throw in over two Sheffield United corners – the Blades are hitting 4.7 flag kicks per game this season and three corners doesn't look like too much to ask from a team who are running out of time in their pursuit of Premier League survival.

Given that Wilder's strugglers are averaging 2.25 yellow cards on their travels coupled with what's a stake here, I'll complete the Bet Builder with over zero Sheffield United cards.

That train of thought could also see value lie with the 5/6 on offer with Bet 365 for Sheffield United to receive over one card during this basement battle.

The Blades have racked up two or more bookings in 10 of their last 12 Premier League fixtures and sparks could fly when Sheffield United enter the last-chance saloon on Saturday night.

This English Premier League match between Fulham and Sheffield United will be played on Feb 20, 2021 and kick off at 20:00. Check below for our tipsters best Fulham vs Sheffield United prediction. You may also visit our dedicated betting previews section for the most up to date previews.