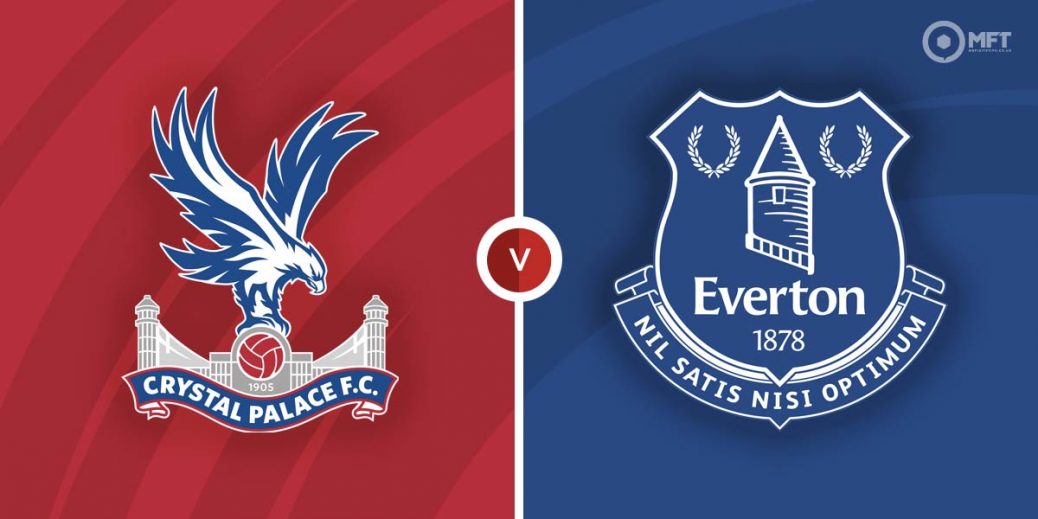 CRYSTAL PALACE will be looking to snap a three-game losing streak in the Premier League when they entertain Everton on Sunday.

The Eagles have slid down to 14th place in the top-flight standings after an initial encouraging start to the Patrick Viera era.

Palace had gone unbeaten in their opening six home games of the season before being put to the sword by Steven Gerrard's resurgent Aston Villa, in a game which brought up both of my Selhurst Park selections.

A pair of narrow away defeats were to follow, losing 1-0 to both Leeds and Manchester United, so the capital club will be keen to come out on the right side of the result when Everton come calling.

The Blues put the brakes on their nosedive down the Premier League table with a dramatic 2-1 victory over Arsenal on Monday night, helping me deliver another profitable match preview in the process.

Recording their first win in nine league matches has relieved at least some of the pressure on beleaguered Everton boss Rafa Benítez's shoulders.

Crystal Palace, who are winless in each of their last 13 Premier League encounters with Everton, enter this contest as 15/11 (SBK) favourites.

Everton have lost each of their last three top-flight road trips and the bookies odds suggest those away day blues could be set to continue, with a Toffees triumph trading at 12/5 (SBK) while the stalemate pays 11/5 (SBK) with the same firm.

It's difficult to have much faith in either team here so I'm going to steer clear of the outright betting and instead combine over zero Crystal Palace goals, over two Crystal Palace corners and both teams to receive a card at 10/11 (Bet 365).

Patrick Viera's posse look a more threatening attacking unit this season, with the Eagles notching up two or more strikes in seven of their 15 league outings this season so far.

What's more, the hosts have hit the back of the net in each of their last six league games at their Selhurst Park base and they look well-placed to repeat the feat against a Blues backline that have posted just one Premier League clean sheet in their last nine attempts.

With that in mind, I'll back Palace to grab a goal here, but to boost the odds, I'll also back the home team to hit three or more corners, something they have managed in 12 of their last 14 top-flight tussles.

To round off the Bet Builder I'll go with each team to receive a card in what should be a closely-fought contest between two tightly-matched teams.

Both sides are averaging two yellow cards per-game this season, not to mention the above-mentioned combination has clicked in each of Crystal Palace's last three league games at Selhurst Park.

I'll also dip into the player card market and snap up the 5/1 on offer with Bet 365 for Everton right-back Seamus Coleman to be carded.

The Toffees skipper will have his hands full here against tricky Crystal Palace talisman Wilfried Zaha, the most fouled player in the Premier League this season.

This English Premier League match between Crystal Palace and Everton will be played on Dec 12, 2021 and kick off at 16:30. Check below for our tipsters best Crystal Palace vs Everton prediction. You may also visit our dedicated betting previews section for the most up to date previews.