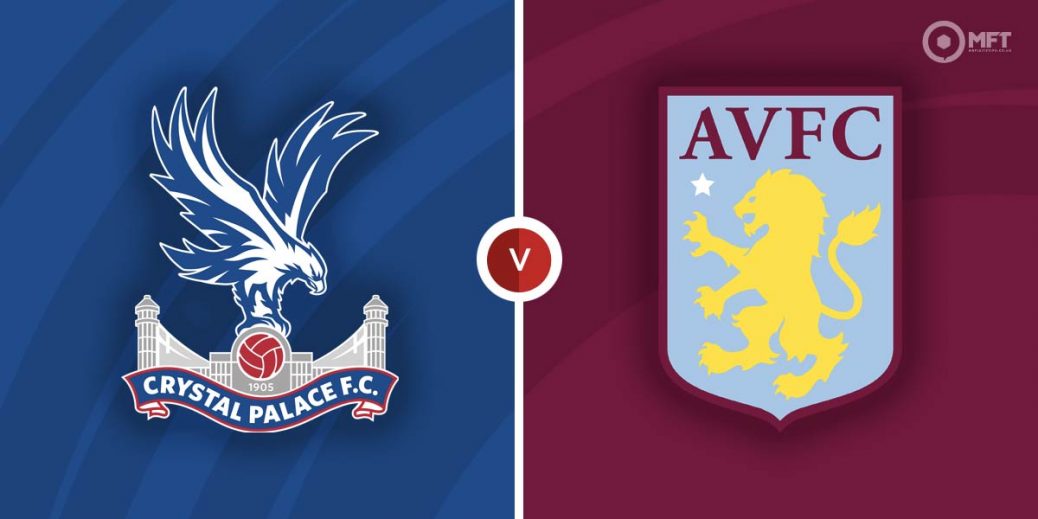 CRYSTAL PALACE will put their unbeaten Premier League home record on the line when they welcome Aston Villa to Selhurst Park on Saturday afternoon.

Tipped by many as potential relegation candidates, the Eagles are making great strides under new boss Patrick Viera, most notably claiming the scalp of champions Man City at the Etihad.

The capital club have not tasted defeat in England's top-flight since a 3-0 loss to Liverpool in the middle of September and they have gone unbeaten in their opening six home games of the season.

Last time out, Palace stretched their current undefeated streak to seven matches in a barnstorming 3-3 draw with Burnley, and they will look to keep the feelgood factor flowing when Aston Villa come calling.

The swift appointment of Steven Gerrard was made and the required new manager ‘bounce' was immediately achieved in last weekend's 2-0 over Brighton.

That triumph snapped Villa's worst run of Premier League form since 2015-16 and the Liverpool legend will demand more of the same from his players at Selhurst Park on Saturday.

As already alluded to, Crystal Palace are unbeaten at home this season and the Eagles enter this contest as 21/17 favourites with SBK.

Aston Villa have lost five of their six top-flight road trips this term and the bookies odds suggest those away day blues could be set to continue, with a Villa victory trading at 5/2 (SBK) while the stalemate pays 27/11 (SBK) with the same firm.

Crystal Palace will have their backers at widely available odds-against quotes this weekend but I would rather take the 4/5 on offer with Bet 365 for both teams to get on the scoresheet at Selhurst Park.

The Eagles have upped their attacking output under new boss Viera, with the south Londoners scoring one or more goals in nine of their last 10 top-flight tussles.

That sample of fixtures saw Palace strike on their travels against the likes of Arsenal, Man City and West Ham, not to mention the hosts have hit the back of the net in each of their last five league games at their Selhurst Park base.

Aston Villa, on the other hand, despite their shaky start to the season, have managed to make the net bulge in all but two of their 12 Premier League outings this term.

It's also worth noting that both teams have scored in three of the Villans' last five top-flight road trips, while there have been goals at both ends in five of Crystal Palace's last seven league games.

With all that in mind, supporting the same wager at Selhurst Park this weekend makes plenty of appeal at 4/5 with Bet 365.

I'll also dip into the player card market and take the 3/1 on offer with William Hill for Aston Villa right-back Matty Cash to be carded.

The newly ratified Polish international, who has seen 10 cautions in 40 Premier League appearances for Villa, should have his hands full with tricky Crystal Palace talisman Wilfred Zaha on Saturday.

This English Premier League match between Crystal Palace and Aston Villa will be played on Nov 27, 2021 and kick off at 15:00. Check below for our tipsters best Crystal Palace vs Aston Villa prediction. You may also visit our dedicated betting previews section for the most up to date previews.