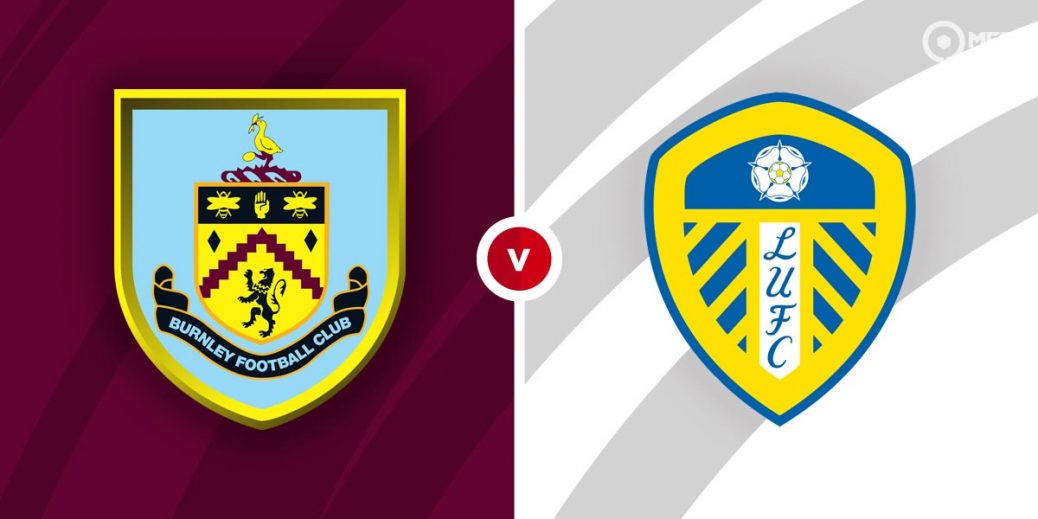 BURNLEY's home form has been poor recently so they will be looking to put three points on the board when they play host to Leeds on Saturday lunchtime.

Sean Dyche's Clarets confirmed their Premier League safety with a 2-0 win at Fulham on Monday, on a night where both of my recommended bets copped.

But Burnley have failed to land a home win in each of their last eight top-flight tussles at their Lancashire base so Dyche and Co will be seeking some home comfort when Leeds come calling this weekend.

Marcelo Bielsa's men bounced back from their 2-0 defeat at Brighton with a well-deserved 3-1 win against Tottenham last Saturday, another game which saw one of my bets bank.

That triumph got the Whites' push for a top-ten finish back on track and securing a top-half berth would represent a brilliant first season back in the big time for Bielsa and Co.

What's more, Leeds have lost only one of their last eight Premier League matches so they will travel to Turf Moor brimming with confidence.

Burnley have won just one of their 10 Premier League home matches in 2021 and the hosts are slight outsiders on Saturday at 9/5 with William Hill, while the draw is trading at 13/5 with Bet 365.

Leeds recorded a win in the reverse fixture at Elland Road and a repeat of that outcome this weekend is priced up at 7/5 with UniBet.

Leeds will attract plenty of attention at the aforementioned price but as ever I'm going to steer clear of the outright betting here and instead head to Bet 365's Bet Builder.

If we combine over zero Leeds goals, over three Leeds corners and over zero Burnley cards we can get some 20/23 (Bet 365) and that makes plenty of appeal.

Bielsa's boys have made the net bulge in 13/17 top-flight road trips this term, not to mention 28 of the Whites Premier League goals this season have been scored away from Elland Road.

What's more, nine of the last 10 teams to visit Turf Moor on Premier League duty have got on the scoreboard at least once.

With that in mind, coupled with Leeds's attack-minded approach, I'll back the Whites to get on the scoresheet on Saturday.

In order to boost up the price, I'll  throw over three Leeds corners into the mix – the visitors 11.63 match corner per game average is the highest of any Premier League side this season and it's also worth noting that the Yorkshiremen have hit four or more flag kicks in 22 of their last 25 Premier League matches.

I'll complete the Bet Builder with over zero Burnley cards – the Clarets are averaging 1.35 cards per home game this season and they have picked up at least one caution in 11 of their last 12 league outings at Turf Moor.

One player who looks overpriced to go into the book is Burnley defender Charlie Taylor who's as big as 8/1 with UniBet, a price that just looks a little bit too big to me.

Indeed, the Clarets left-back has only booked once this season so far but he could be given the thankless task of trying to shackle returning Leeds winger Raphinha, who's dazzling performances have lit up the Premier League this season.

This English Premier League match between Burnley and Leeds will be played on May 15, 2021 and kick off at 12:30. Check below for our tipsters best Burnley vs Leeds prediction. You may also visit our dedicated betting previews section for the most up to date previews.