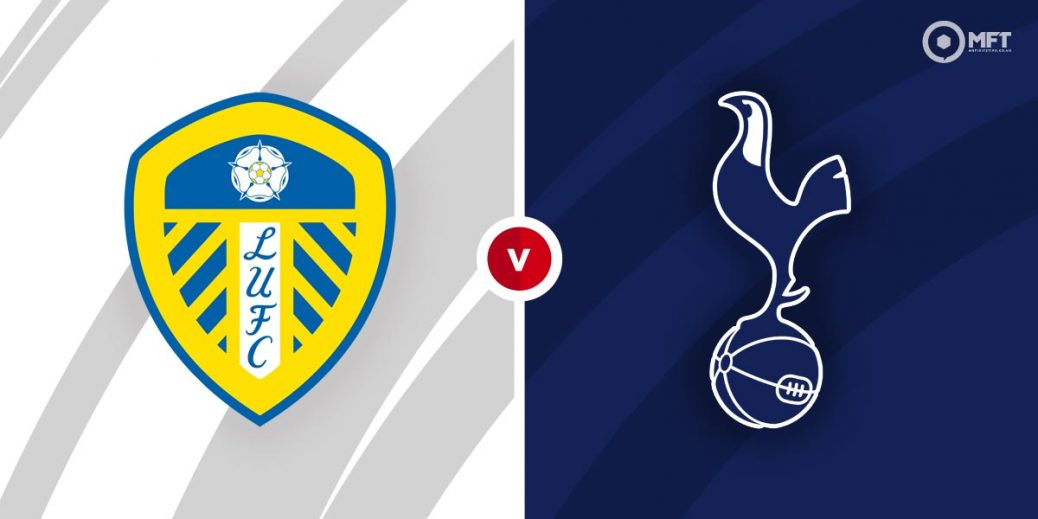 LEEDS will be looking to get back to winning ways when they lock horns with Tottenham at Elland Road on Saturday lunchtime.

The Whites saw their six-game unbeaten run in the Premier come to halt at Brighton last Saturday, on an afternoon where one of my two recommended Bet Builders banked.

That setback also saw Marcelo Bielsa's side slide back into the bottom-half of the standings so they will be keen to get back on track when Tottenham come to town.

Spurs' campaign has been plagued with inconsistency but the capital club are still very much in the mix for a Champions League berth.

Last time out, Gareth Bale scored a devastating hat-trick as Spurs swatted aside already-Sheffield United in a 4-0 rout at the Tottenham Hotspur Stadium.

That win over the Blades lifted some of the gloom in North London but it also helped Tottenham keep their top-four hopes alive.

Leeds have avoided defeat in six of their last seven Premier League home matches but the hosts are an unfancied 5/2 with UniBet, with the draw also deemed unlikely at 29/10 with the same firm.

Tottenham have won just one of their last 13 Premier League away games but the visitors head into this clash as 21/20 favourites with William Hill,

Given that consistency hasn't been something associated with either of these respective sides this season I'm going to steer clear of the match result market here and instead head to Bet 365‘s Bet Builder.

Indeed, Spurs have endured a turbulent season, but they do remain only five points off a top-four position and a win here would  propel the Londoners up to fifth-place in the standings, at least temporarily.

What's more, Ryan Mason's men have made the net bulge in each of their last 11 Premier League outings, while Leeds have failed to keep a clean sheet in five of their last six league matches.

With that in mind, coupled with the attacking threat that the visitors carry, I'm happy to side with at least one Spurs strike on Saturday afternoon.

In order to boost up the price, I'll also back each team to see at least one card in what should be a closely-fought and competitive contest.

I'll also jump into the anytime goalscorer market and take the 5/4 on offer with SportNation for Spurs striker Harry Kane to get on the scoresheet here.

Kane has notched in each of Tottenham's last three Premier League road trips and he is tempting play at the aforementioned price to repeat the trick this weekend. 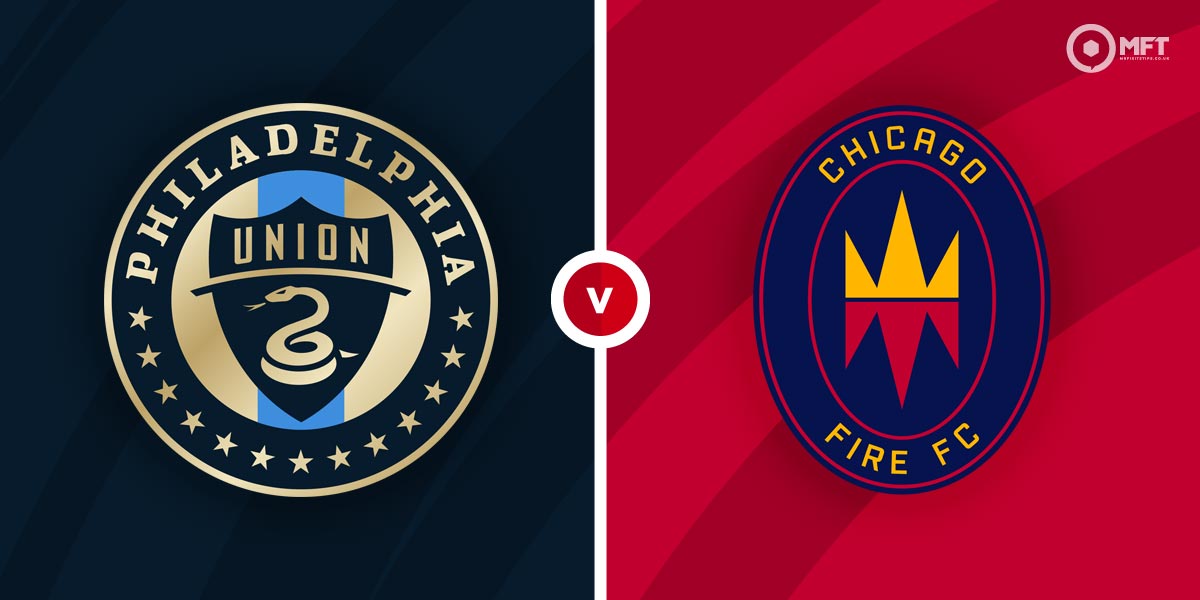