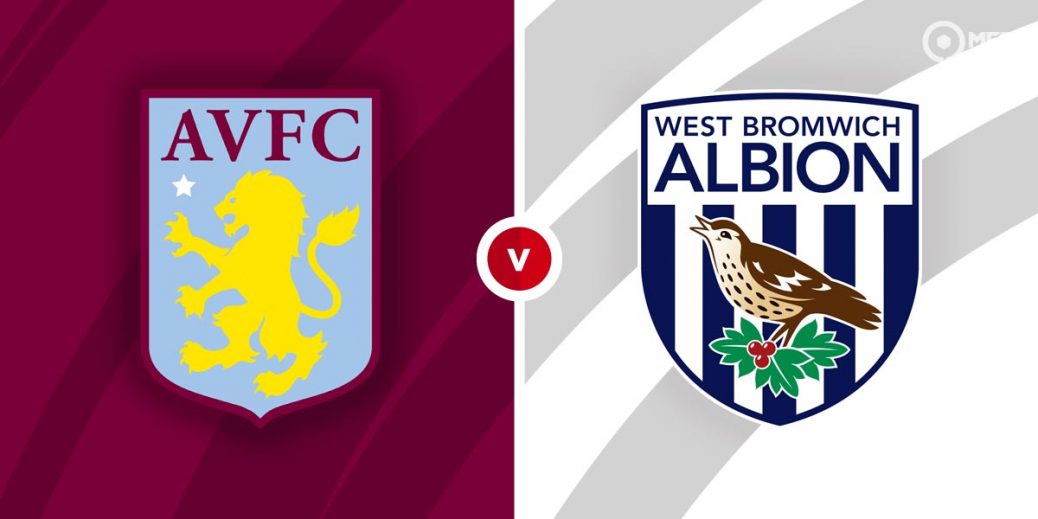 ASTON VILLA will look to nudge West Brom closer to the Premier League trapdoor when they welcome their Midland rivals to Villa Park on Sunday night.

Dean Smith's side have been among the Premier League‘s surprise packages this season but their early-season form has gone up in smoke.

Last time out, Villa fell to a 2-1 defeat against champions-in-waiting Manchester City, on a night where both of my recommended bets landed.

As such, Villa have little left to play for with safety secured, but the same can't be said of a West Brom side who are facing an uphill battle to beat the drop.

The Baggies recent good form in the fight against relegation emphatically ended in a limp 3-0 loss at Leicester on Thursday, on a night where both of my bets banked.

That setback left Sam Allardyce's side nine points off safety with just six just rounds of fixtures remaining, not to mention Albion have a significantly inferior goal difference than 17th-placed Burnley.

Aston Villa have won just one of their last seven Premier League matches but the hosts are odd-on 5/6 favourites here with William Hill.

West Brom have avoided defeat in five of their last seven meetings with Aston Villa but the Baggies are big outsiders here at 7/2 with BetVictor, with the draw trading at 13/5 TonyBet.

Aston Villa have been difficult to trust in recent months so I'm going to steer clear of the outright betting here and instead dip into the Bet Builder feature.

The 11/10 (Bet 365) combination that I like the look of on Sunday night is under four match goals and over one West Brom card.

In fact, under 2.5 goal backers would have been rewarded in seven of West Brom's last 10 league games and I suspect Big Sam will set out to frustrate Villa here following Thursday nights horror show at Leicester.

With that in mind, I'm happy to side with under four match strikes here, but in order to boost up the price, I'll back West Brom to see two or more cards during this contest.

Albion are averaging just 1.31 bookings per game this term but it's worth noting that the relegation-threatened Baggies have gone into the book at least once in each of their last 13 top-flight road trips.

What's more, Stuart Attwell is the man in the middle for this all-Midlands affair, with the Nuneaton-born whistler averaging 3.84 cards per game in the Premier League this term – the second-highest tally in the division.

That train of thought could see value lie with the 5/6 on offer with Bet 365 for over three match cards to flashed during this Midlands derby.

Referee Attwell has taken charge of 19 Premier League matches this season so far and the above-mentioned betting angle would have banked profit on 12 of those occasions.

This English Premier League match between Aston Villa and West Brom will be played on Apr 25, 2021 and kick off at 19:00. Check below for our tipsters best Aston Villa vs West Brom prediction. You may also visit our dedicated betting previews section for the most up to date previews.