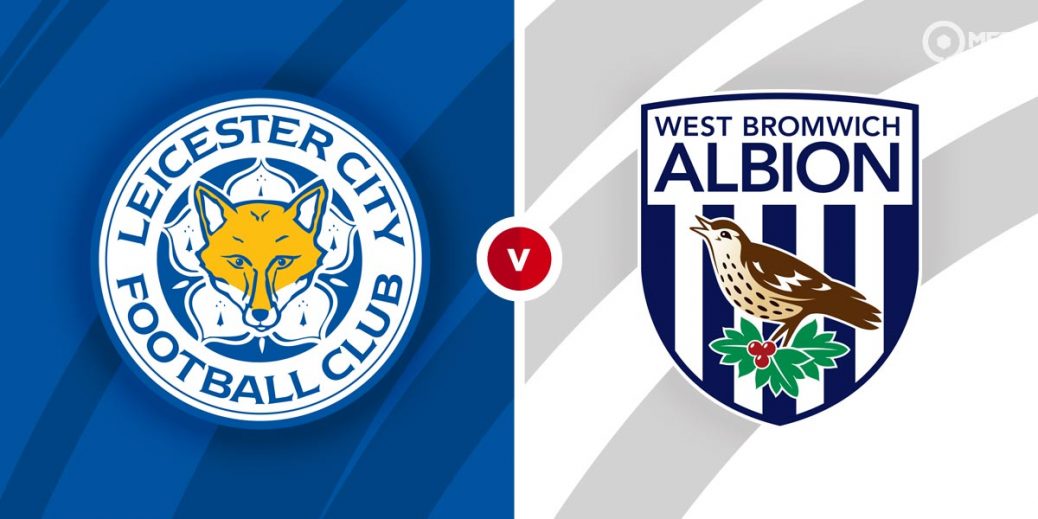 LEICESTER will be looking to get their top-four bid back on track when they welcome West Brom to the King Power on Thursday night.

The Foxes are in an excellent position to secure Champions League football next season, with Brendan Rodgers' side currently occupying third-place in the table with seven rounds of fixtures left to play.

Indeed, Leicester lost 3-2 at West Ham at fortnight ago, on an afternoon where my Bet Builder banked, but a home win here would see the King Power club surge four points clear of the chasing pack.

Last time out, Rodgers' Foxes booked a first FA Cup final appearance in 52 years with a 1-0 semi-final success against Southampton and they will be keen to keep the feelgood factor flowing when West Brom come calling.

The Baggies have boosted their slim survival hopes with back-to-back wins over Chelsea and Southampton respectively, a double success that has lifted Sam Allardyce's side to within nine points of safety.

Those two triumphs have fuelled talk of an unexpected great escape but time is running out for West Brom in their pursuit of Premier League survival.

Leicester have won just seven of their 15 Premier League matches this season but the hosts are heavily fancied here at 4/7 with William Hill.

West Brom are unbeaten in their last nine visits to Leicester but the bookies odds suggest that trend is set to come to an end with the Baggies the big outsiders here at 11/2 with Bet 365, with the draw also deemed unlikely at 16/5 with TonyBet.

Leicester have been difficult to trust on home turf this term so I'm going to steer clear of the outright betting here and instead dip into the Bet Builder feature.

The 21/20 (Bet 365) combination that I like the look of on Thursday night is under four match goals, over zero Leicester goals and over zero West Brom cards.

Nine of West Brom's last 10 top-flight tussles have featured fewer than four match goals, with the Baggies having looked much more solid in recent months.

In fact, under 2.5 goal backers would have been rewarded in seven of West Brom's last nine league games and I suspect Big Sam will set out to frustrate the Foxes with a replica of his famed defensive blueprint.

However, Brendan Rodgers' side have made the net bulge in seven of their last eight league matches, not to mention the Foxes are the third-highest scorers in the division to date.

What's more ,West Brom, despite their evident improvement, have conceded in 14/15 Premier League away matches this term this term so I'm happy to side with at least one Leicester strike on Thursday night.

In order to boost up the price, I'll complete the Bet Builder with over zero West Brom cards – the Baggies are averaging 1.29 bookings per game this term but they will be coming up against a Leicester side who are drawing an average of 2.20 yellow cards from their opponents in home matches this season.

It's also worth noting that relegation-threatened West Brom have gone into the book at least once in each of their last 12 top-flight road trips.

With that in mind, coupled with West Brom's  precarious position, I reckon two or more Baggies bookings on Thursday night represents a bit of value at even-money with Bet 365.

This English Premier League match between Leicester and West Brom will be played on Apr 22, 2021 and kick off at 20:00. Check below for our tipsters best Leicester vs West Brom prediction. You may also visit our dedicated betting previews section for the most up to date previews.