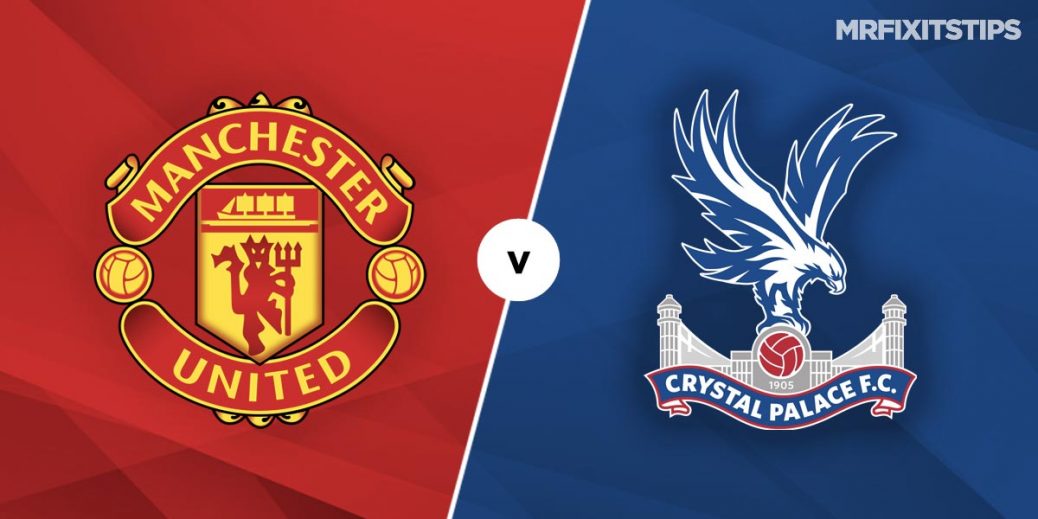 MAN UNITED – thanks to last term's Europa League exertions – get their Premier League under way a week later than the majority of clubs.

First up for Ole Gunnar Solskjaer's men are a Crystal Palace side already off to a winning start thanks to a hard-fought and somewhat fortuitous 1-0 home success over Southampton.

Many pundits expected Solskjaer to be out of a job by now, but the Norwegian did a decent turn by steering United to third place last term – thanks to a 14-game unbeaten run – as well as the Europa semis.

So far this summer, the only new signing at Old Trafford is Dutch international midfielder Donny van der Beek, who looks a shrewd bit of business at £35m from Ajax, while the saga over the attempts to lure Jadon Sancho from Borussia Dortmund rumbles on.

A title challenge again looks beyond United, with another top-four finish and continued improvement about the best they can hope for.

An upturn in home form is required, with the Red Devils having won just 10 of 19 games at Old Trafford last season, dropping points against bottom-half sides Southampton, West Ham and Aston Villa while losing to Burnley and Palace.

That 2-1 result for Roy Hodgson's side was the Eagles' first victory at Old Trafford since 1989 and they'll look to deploy the same counter-attacking gameplan to perfection again this weekend.

To repeat their shock success 13 months later, Palace are 10-1 outsiders at William Hill, with a Man United win paying 1-3 at Betway and the draw 9-2 at BetVictor.

It is six years since United last failed to win their opening fixture but they head into this one hindered by a lack of preparation.

Solskjaer has only had a week to work with his squad, so their fitness is open to question and there are doubts over the likes of Paul Pogba.

Still, Palace have hardly been pulling up trees, and the hosts ought to eke out victory against a side who have lost their last four top-flight away matches without scoring.

They will look to park the bus, and United could take a while to click through the gears, so a draw after half an hour at 5-6 with William Hill is an enticing prospect.

Similarly, a home win and under 3.5 goals at odds against is deserving of consideration.

Midfielder Bruno Fernandes was a revelation for United following his arrival from Sporting Lisbon last season, scoring eight goals in 14 league appearances. The Portugal international is also on penalty duty, and a solid option at 13-10 with Paddy Power to get on the scoresheet. 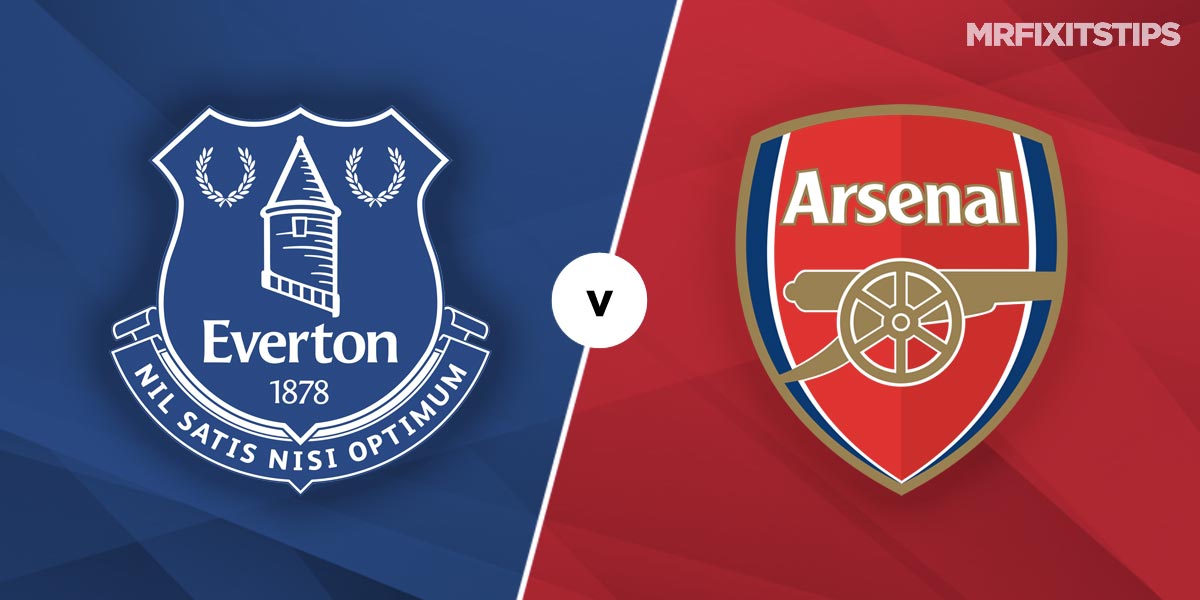 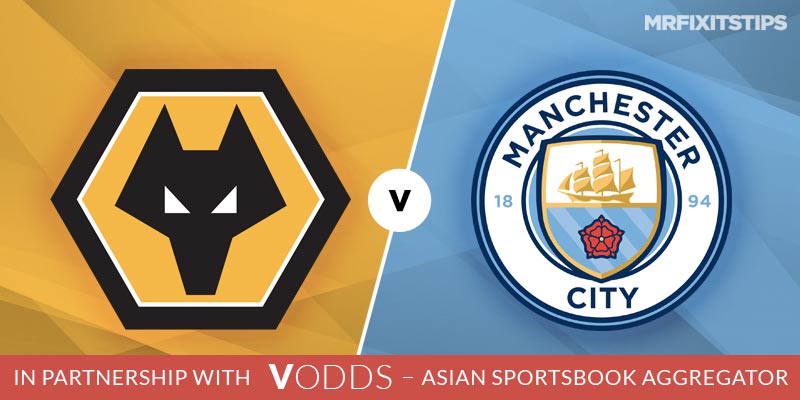