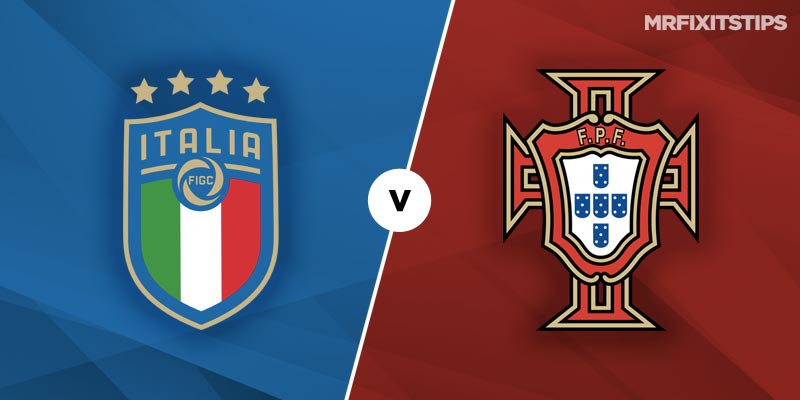 ITALY are still in transition under Roberto Mancini as he tries to find a winning formula ahead of the Euro 2020 campaign.

The former Man City boss took charge of the Azzurri in May and it's hardly been a roaring success so far. He began with a 2-1 triumph over Saudi Arabia then went five games without a win before a last-gasp goal away to Poland banked the Italians' first Nations League victory and showed signs they are finally beginning to click.

Italy sit second in the group and need to avenge the 1-0 defeat they suffered in Portugal to have any chance of finishing top and progressing to the finals.

Mancini has blooded a lot of youngsters so far but his line-up tonight will still pack plenty of quality with the likes of Giorgio Chiellini, Jorginho, Marco Verratti, Ciro Immobile and Lorenzo Insigne all used to turning it on at the top level.

An omen in their favour is the Italians have never lost at tonight's venue the San Siro and they'll be roared on by a passionate home crowd. Both teams have scored in six of Italy's last eight games – it's also six of eight for Portugal landing btts – and goals at either ends attracts at odds against tonight.

The Portuguese are again without Cristiano Ronaldo but his absence hasn't hampered their scoring prowess so far. The Juventus hitman has sat out four games since the World Cup and Fernando Santos' side have drawn 1-1 with Croatia and racked up three straight wins.

Portugal can afford to lose tonight and still top the group but they'll be happy to leave with a point. None of the previous 10 meetings have ended in stalemate but that looks the likeliest outcome at 23-10 with bet365.