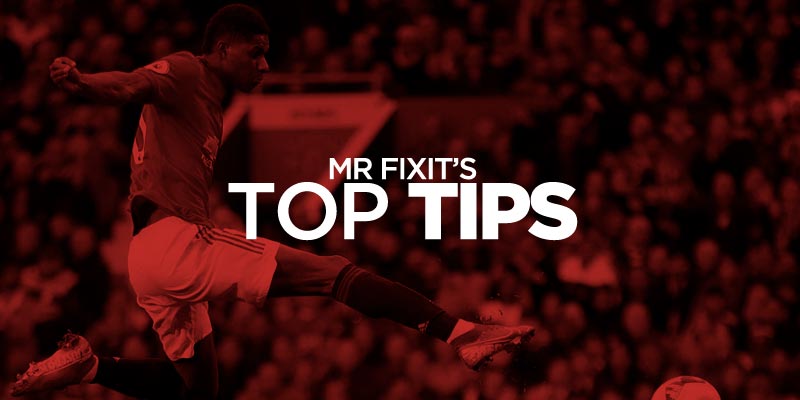 Mr Fixit's family have confirmed further details ahead of Paul's funeral on Monday.

Numbers are severely limited at the chapel and crematorium due to current regulations so the family have arranged for both ceremonies to be streamed for those wishing to pay their respects from afar.

You can click on the link below to access a live feed from St Jospeh's at 9.30am and Clydebank Crematorium at 11.30am.

There will be a planned stop at the home of Clydebank Football Club, Holm Park, between 10:45am – 11:15am for anyone who is local that wishes to pay their respects to Paul.

If you would like to make a donation in Paul's memory please read about The Bubble Foundation and St Margaret of Scotland Hospice and find how to donate here. Thanks to all who have donated so far.

Liverpool and St Mirren were the big winners on Wednesday. The Reds overcame Jose Mourunho's predictably stuffy Spurs to establish a three point lead at the top of the Premier League.

While in Scotland St Mirren stunned Rangers in the Betfred Cup to book a place in the semi-final. The Buddies thought their chance had gone when the Gers drew level with a minute to go but Conor McCarthy scored a dramatic winner in injury time to end Rangers' 27-game unbeaten start to the season. KevMac's handicap tip of St Mirren +2 landed easier than expected.

Livi also made it to the semis with a 2-0 win over Ross County.

Well done to everyone that backed a winner in the comments section.

Thursday offers a bit of a breather after a busy midweek and ahead of another full-on card at the weekend.

SlipsTips and KevMac have previewed the two Premier League matches for us. Kev's expecting goals at Villa park, while Slips has his customary BetBuilder in play at Bramall Lane.

There's a raft of Copa Del Ray matches in Spain and a msattering of games elsewhere in Europe. Good luck if you're having a go at any of those.

Thommo enjoyed a 50% hit-rate on Wednesday when Passional won at 6/4 at Southwell. He's staying with Southwell today in the search of profit.

It takes a brave man to try to pick the winner of any match in the Premier League at the moment, therefore I'd rather focus on another angle at Bramall Lane. The Blades have been really toiling this season and desperately need to start picking up wins. But the last thing they need is team with the best away record in the division paying them a visit.

The Red Devils have scored three or more in each of their five matches on the road and are 4/7 to score two or more here.

Roma have made a solid start in Serie A, just one defeat in 11 and fifith in the table. They host Torino who languish in the second-bottom spot and could be in for a long season. Add Paulo Fonseca's side to win to make up the Double