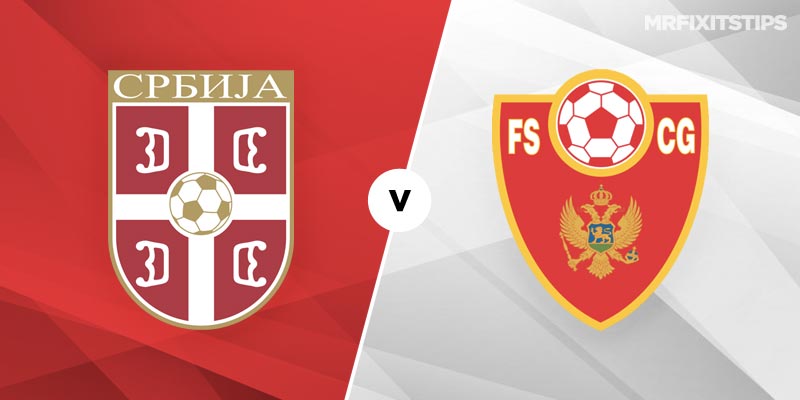 THESE countries aren't just neighbours, they competed together as part of the Yugoslavia national team from 2003 to 2006 before being granted independence.

Last month's meeting – a 2-0 win for Serbia in Macedonia secured by Aleksandar Mitrovic's double – was the first between these local rivals and the Serbs should take a big step towards winning the group with victory on home soil here.

They sit top after two wins and two draws and have kept a clean sheet in three of their four outings, the exception being a 2-2 draw at home to Romania.

Mitrovic will again lead the line and although his goals have dried up for Fulham he's still lethal in a Serbia shirt, scoring 10 in his last 10 caps including four in the Nations League.

He has hit the opener in all five games in which he's scored during that 10-match spell and is a good shout at 13-5 with bet365 to break the deadlock this weekend.

Eintracht Frankfurt superkid Luka Jovic – who has 12 goals in 15 appearances for the Bundesliga side this season – is set to make his first international start and is 7-5 at Betway to mark the occasion by netting.

Montenegro enjoyed a thumping 4-1 win away to Lithuania last time out but that was a rare goal spree – they had failed to score in five of their previous seven games.

And the visitors have been hit with a double blow with captain Stevan Jovetic and vice-skipper Stefan Savic both missing this tussle along with first-choice right-back Filip Stojkovic.

That makes a tough task even more daunting and with a Serbia win paying just 2-5 at Ladbrokes, back them for victory and a clean sheet at 13-12 with 10bet.