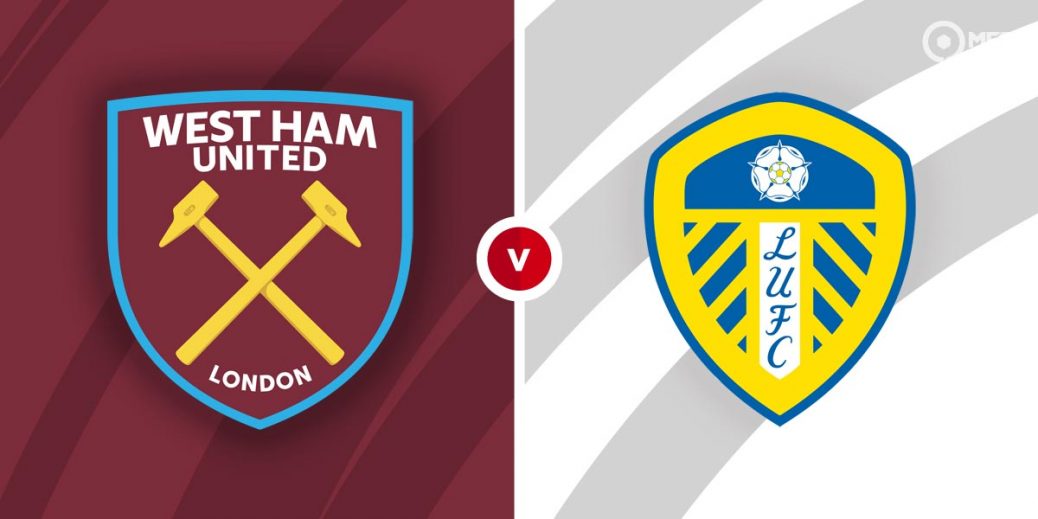 WEST HAM are having a season to remember and they will be looking to get back to winning ways when Leeds visit the London Stadium on Monday night.

The Hammers have been among the Premier League‘s surprise packages this season, with David Moyes' men firmly in the mix for an unexpected European berth.

The east Londoners were superb in a 2-1 loss at Manchester City last weekend, in what was only their second league defeat since Christmas.

That means Moyes and Co will be desperate to get their top-four tilt back on track when Leeds come to town on Monday night.

Marcelo Biela's swashbucklers have impressed with their attack-minded approach following their promotion, however, their season has been plagued with inconsistency.

The Whites have lost three of their last four Premier League fixtures, the most recent of which was a 1-0 defeat against Aston Villa, on a night where my recommended card tip copped.

West Ham won the reverse fixture and the hosts are 21/20 favourites with TonyBet to triumph on Monday night.

Leeds last win in London was in December 2017 and the bookies odds suggest the Whites capital curse is set to continue with the visitors an unfancied 13/5 with UniBet and the stalemate is priced up at 5/2 with PaddyPower.

A West Ham win here will attract plenty of attention at odds-against but I'm going to swerve the match result market and instead head to Bet 365‘s Bet Builder.

The 5/6 (Bet 365) combination that I like the look of in this capital clash is over zero West Ham goals, over three Leeds corners and over zero Leeds cards.

Leeds, for all their attacking brilliance, do boast the joint third-worst defensive record in the division and they enter this encounter having bagged just two clean sheets across their last 11 matches in all competitions.

With that in mind, coupled with West Ham's top-four aspirations, I'll happily back Moyes' men to make the net bulge at the London Stadium on Monday night.

In order to get the above-mentioned Bet Builder up to 5/6 (Bet 365), I'll also back Leeds to hit over three corners – the visitors 11 match corners per game average is the highest tally in the top-flight this term.

What's more, Leeds have hit four or more flag kicks in 15 of their last 16 Premier League matches and I see no reason to oppose a repeat here on night where the Whites should see plenty of possession, while West Ham will look to capitalise on the counter-attack.

I'll complete the Bet Builder with over zero Leeds cards – Biela's boys have gone into the book in 10 of their last 12 league outings and they may have to take a yellow card here when faced with the pace and flair of the Hammers frontline.

I'll also dip into the anytime goalscorer market and take the 14/5 on offer with UniBet for Jesse Lingard to get on the scoresheet.

Lingard appears to have found a new lease of life at the London Stadium – the on-loan Manchester United man has notched up three strikes in five starts for the Irons – and I reckon he represents a bit of value to make the ripple against a ropey Leeds rearguard on Monday night.

This English Premier League match between West Ham and Leeds will be played on Mar 8, 2021 and kick off at 20:00. Check below for our tipsters best West Ham vs Leeds prediction. You may also visit our dedicated betting previews section for the most up to date previews.