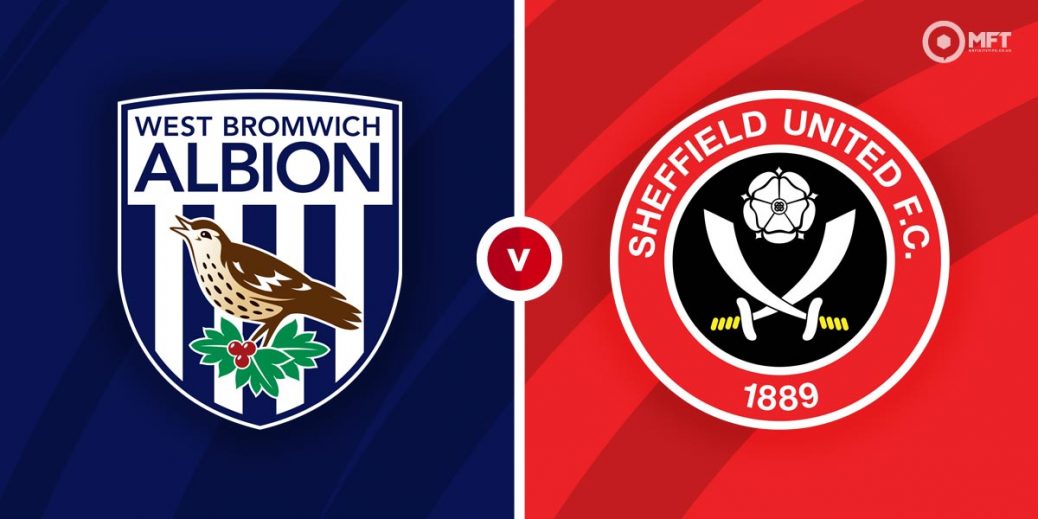 THE pain of Premier League relegation can hit a club hard but West Brom seem to have dealt with the blow better than Sheffield United heading into this crunch Championship clash.

Kicking off last term with a horror run of 17 league games without a win doomed the Blades to the drop and it wasn't long before the Baggies joined them as Sam Allardyce failed to work his usual magic.

Both clubs looked to foreign coaches in a bid to bounce straight back up, with WBA pinching Valerien Ismael from Barnsley and Sheffield United turning to former Fulham boss Slavisa Jokanovic.

Ismael almost led Barnsley to promotion last term against the odds while Jokanovic took Fulham up in 2018 so both appointments looked pretty shrewd.

Restoring the shattered confidence at Bramall Lane won't be easy though and it has been a sticky start for the Serb. The Blades lost 1-0 at home to Birmingham then drew another blank in a 0-0 draw at Swansea that bust the coupon of our man Mark.

It has been a different story at the Hawthorns, with goals galore in Ismael's first two games. They drew 2-2 at Bournemouth to kick off the league campaign and followed that up with a 3-2 win at home to Luton.

So confidence will be high at West Brom as they bid to pile more misery on a Blades side in desperate need of a morale-boosting win.

It's no great surprise to see West Brom as favourites but they are still a decent price at 19/17 with SBK and 11/10 with 888Sport. Sheffield United are 11/4 at Skybet while the stalemate pays 27/11 with VBet.

There hasn't been much between these sides of late, with the last four meetings producing two wins apiece. Last term, the Baggies triumphed 1-0 at the Hawthorns but Sheffield United got their revenge with a 2-1 win at home (below).

It was role reversal when they were last in the Championship, with the Blades winning 1-0 at the Hawthorns and West Brom claiming a 2-1 win at Bramall Lane.

Ireland striker Callum Robinson has made a flying start for West Brom with two goals from two games. He's 27/10 with Unibet for anytime scorer which looks good value.

It's hard to know who will start up front for the blunt Blades, with David McGoldrick, Billy Sharp, Oli McBurnie (below) and Rhian Brewster all fighting for a jersey. So it might be better backing a midfielder for a goal, with John Fleck 8/1 at Paddy Power.

Both teams to score is tempting at evens with SportNation given West Brom have conceded four goals in two games. But it's hard to back it with confidence given the Blades have been so poor in front of goal.

Corners could be the best market to dabble in as Sheffield United have been averaging seven in the Championship so far and West Brom winning eight in both of their matches.

Over 10.5 corners pays evens at Unibet while McBookie are offering 10/11 on over 4.5 corners for Sheffield United. I also like the look of the 9/4 William Hill offer on each side winning over one corner in each half.

Baggies wing-back Conor Townsend claimed an assist in the draw with Bournemouth and is a tempting 7/2 with McBookie to set up another goal here.