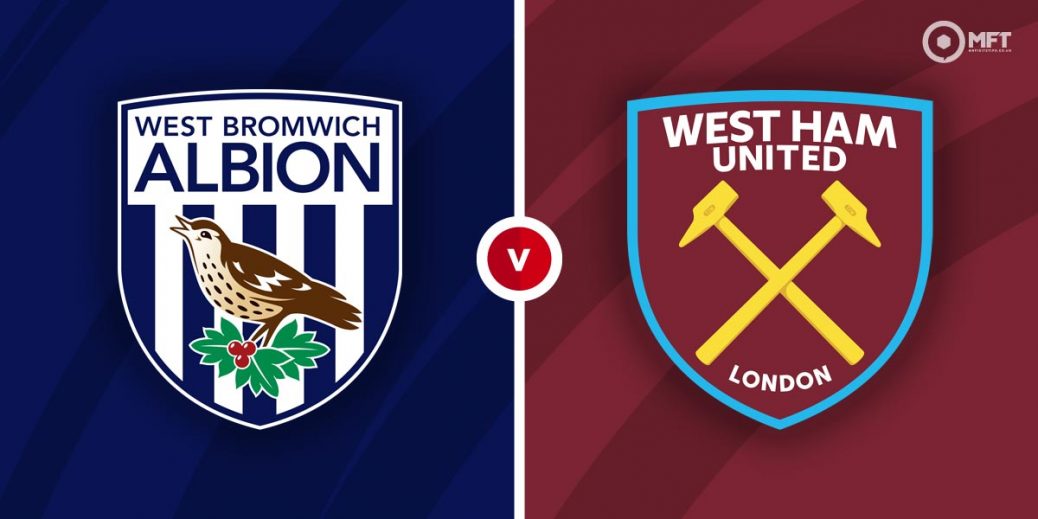 WEST HAM's bid for a European berth is hanging by a thread so they can ill-afford another slip-up when they travel to already-relegated West Brom on Wednesday night.

David Moyes' men have been among the Premier League‘s surprise packages this season but a run of one win in five has seen their top-four dreams go up in smoke.

Last time out, the Hammers pinched a last-gasp point in a 1-1 draw at Brighton, on a night where our man Mark Walker's BTTS bet banked.

That means the capital club are in danger of tumbling out of contention for a Champions League place and those hopes may well have been extinguished by the time they head to the Hawthorns.

West Brom's inevitable relegation from the Premier League was confirmed 10 days ago, with survival specialist Sam Allardyce unable to steer his side to top-flight safety.

The Baggies faithful were left cursing their side's luck on Sunday after Liverpool grabbed a dramatic injury-time winner through goalkeeper Alisson Becker.

West Brom have avoided defeat in six of their last eight home matches but the Baggies are big outsiders here at 4/1 with BoyleSports and the draw is also deemed unlikely at 3/1 with the same firm.

West Ham, despite winning just one of their last five Premier League fixtures, are odds-on favourites on Wednesday night at 4/6 with Betfred.

West Ham have been difficult to trust in recent weeks so I'm going to steer clear of the outright betting here and instead dip into the Bet Builder feature.

The 11/10 (Bet 365) combination that I like the look of on Wednesday night is both teams to score and over zero West Brom cards.

Both teams have obliged in 21 of West Ham's 36 Premier League matches this season, not to mention the Hammers have failed to shutout their opponents in each of their last nine league outings.

Big Sam's hosts, meanwhile, have scored in each of their last seven matches and they demonstrated against Liverpool on Sunday that they will not roll over for anyone between now and the end of the season.

What's more, BTTS backers would have been rewarded in each of the Baggies last four league games so I'm more than happy to support the same formula at the Hawthorns this midweek.

In order to boost the price up to 11/10 (Bet 365), I'll also back the already-relegated hosts to collect at least one card during this contest.

Indeed, West Brom are averaging just 1.33 cards per game this term but the beleaguered Baggies have picked up two or more bookings in four of their last five top-flight tussles.

One player who looks like a prime candidate to go into the book here is West Brom midfielder Conor Gallagher who's priced up at 11/4 with William Hill.

The Chelsea loanee has already totted up 10 cards in 27 Premier League outings this term and I suspect that he could add to that tally here given the pace and flair that West Ham possess in forward areas.

This English Premier League match between West Brom and West Ham will be played on May 19, 2021 and kick off at 20:15. Check below for our tipsters best West Brom vs West Ham prediction. You may also visit our dedicated betting previews section for the most up to date previews.