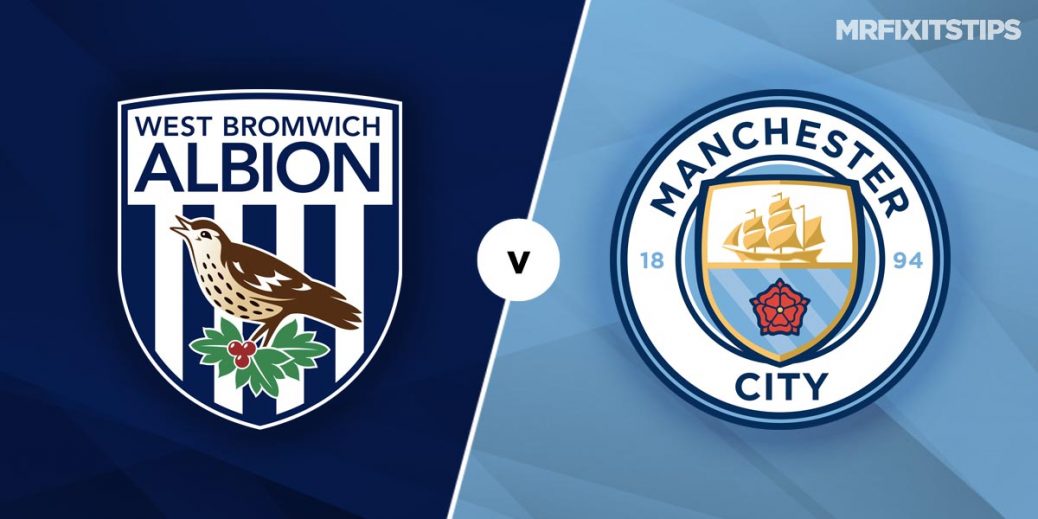 MAN CITY are moving ominously up the Premier League table and they will be presented with the opportunity to return to the summit of the standings with a win at West Brom on Tuesday night.

The Citizens made a stuttering start to the season, but Pep Guardiola's star-studded side have suddenly shored things up at the back and their newfound defensive solidity has fuelled a run of eight clean sheets across their last 10 Premier League matches.

Last time out in the league the Blue Moon battled to a controversial and hard-fought 2-0 win over Aston Villa, a game where our man Kevin Mac backed another winner.

City will be looking to keep the feelgood factor flowing this midweek when they face a West Brom side who are scrapping for Premier League survival.

Sam Allardyce's return to the Premier League has not yet sparked the revival West Brom were hoping for, with the new Baggies boss posting one win, one draw and four defeats to date.

Indeed, a 3-2 win at local rivals Wolves generated some optimism at the Hawthorns, however, Albion came crashing back down to earth when falling to a 2-1 defeat at West Ham last midweek.

West Brom earned a shock 1-1 draw at the Etihad last month but repeat here is an unfancied 13/2 with Bet 365, while a home win is a whopping 17/1 with BetVictor.

Man City have emerged victorious in each of their last seven visits to this venue and another City triumph on Tuesday night is odds-on at 2/9 with Bet 365.

Man City are unsurprisingly red-hot favourites on Tuesday night, however, there is little value in backing the visitors at the aforementioned odds.

Pep Guardiola's star-studded side have been solid rather than sparkling in recent weeks, winning five of their last six league games without conceding a goal.

When digging slightly deeper it can be seen that 13 of City's last 16 top-flight tussles have featured fewer than three match goals and it's worth mentioning that the Man City to win and under five match goal combo has clicked in 10/11 City league wins this term.

With that in mind, I'm happy to side with the same formula on Tuesday night, but to boost up the price I'll throw in at least one West Brom booking.

With Man City expected to dominate possession for long periods, West Brom may have to revert to the dark arts here, not to mention Albion have received at least caution in all but one of their six league matches since Allardyce took the reins.

That train of thought could see value lie with he even-money on offer with Bet 365 for West Brom to receive over one card during this contest.

The Baggies clocked up three cards during the reverse fixture in Manchester last month and it's also worth noting that City have drawn two or more cautions from their opponents in six of their last seven league outings.

This English Premier League match between West Brom and Man City will be played on Jan 26, 2021 and kick off at 20:15. Check below for our tipsters best West Brom vs Man City prediction. You may also visit our dedicated betting previews section for the most up to date previews.