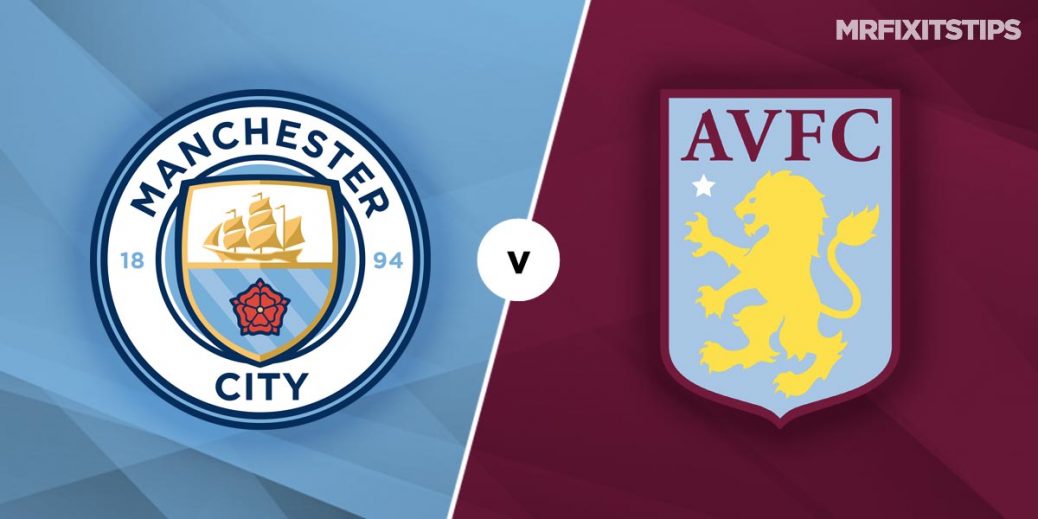 MANCHESTER CITY have emerged as Premier League title favourites after an impressive run of form and will be out to make it nine wins in a row when Aston Villa come calling.

A few people wrote City off when a 2-0 loss at Spurs back in November left them languishing in mid-table but Pep Guardiola's men haven't suffered a defeat since then.

Tightening up at that back has been the main reason for their revival with City keeping an incredible 12 clean sheets across those 15 games, the latest coming in a 4-0 romp against Crystal Palace.

What has been even more impressive is the fact they have been racking up wins without a recognised centre forward, with Gabriel Jesus and Sergio Aguero spending much of the season on the sidelines.

The entire Aston Villa team have spent the last three weeks looking on from the outside due to issues outwith their control, with a youth team taking on Liverpool in the FA Cup.

Dean Smith's players have finally returned to training but it's still unclear how strong side he will be able to field at the Etihad. They have impressed against the league's big guns, the highlight a 7-2 win over Liverpool, but it would be a surprise if they halted the City juggernaut here after so much disruption.

It's no surprise to see Manchester City as heavy favourites and they are 1/4 for another win at McBookie. Aston Villa are as big as 10/1 with Paddy Power who price the stalemate at 5/1.

Manchester City have bossed this fixture, going unbeaten in nine and winning the last five. You have to go back to 2013 for Villa's last win over City, a 3-2 triumph in the Midlands.

Last season, Guardiola's side won 3-0 at the Etihad (below) then romped to a 6-1 victory at Villa Park. It was much closer in the League Cup Final but City still emerged 2-1 victors.

Guardiola will probably make a few changes to freshen things up, with Kevin De Bruyne a fitness doubt. Riyad Mahrez scored twice against Villa last term and is good value at 8/5 with Unibet for anytime scorer if he comes back in after sitting out the Palace win.

It could be worth waiting until we see the teams before picking out a Villa scorer but Jack Grealish is always capable of a moment of magic and is 23/4 with Unibet to net at any time.

A City win to nil is always worth a shout just now and it salvaged something from a bad weekend of punting for me in the Premier League. I thought that bet would be odds-on again for this one but it's 23/20 at BetVictor and that looks good value.

Manchester City's last 10 home games against Villa have seen over 2.5 goals so that explains why it's a best 8/15 with SportNation here. Over 3.5 strikes offers more value at 5/4 with Paddy Power.

Guardiola's men have been winning at half-time and full-time in their last five league games but again that's not terrific value here at a best 9/11 with SBK. Over 1.5 first-half goals for City is more appealing at 9/5 with Betway.

This English Premier League match between Manchester City and Aston Villa will be played on Jan 20, 2021 and kick off at 18:00. Check below for our tipsters best Manchester City vs Aston Villa prediction. You may also visit our dedicated betting previews section for the most up to date previews.