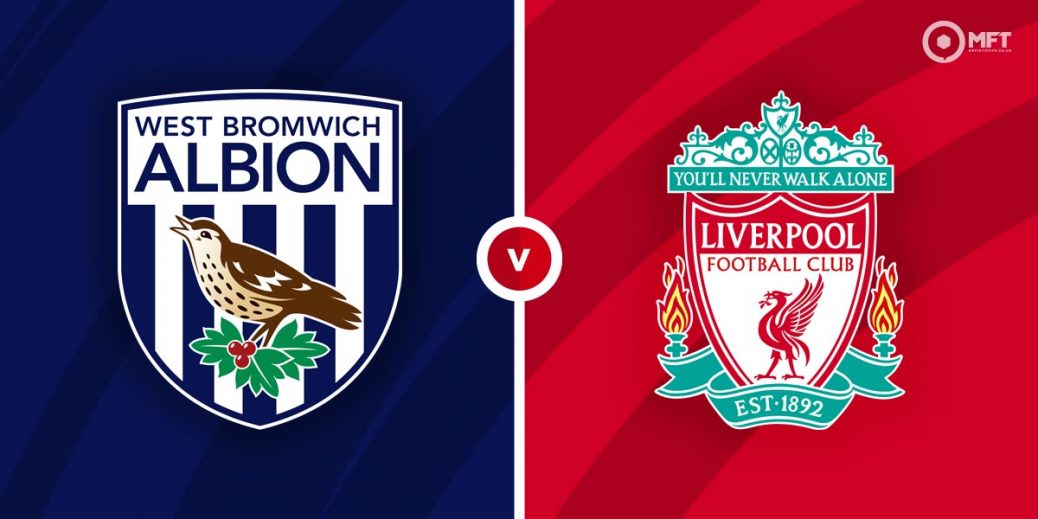 LIVERPOOL will be looking to boost their bid for a Premier League top-four berth when they travel to already-relegated West Brom on Sunday.

The Reds breathed life into their quest for Champions League qualification with a fantastic 4-2 win at old foes Manchester United on Thursday night.

That triumph means that Jurgen Klopp's crew are in control of their own top-four destiny as the Premier League season hits the final stretch.

However, the top-four race is once again heating up so the Merseysiders can ill-afford any slip-ups when they head to the Hawthorns this weekend.

West Brom's inevitable relegation from the Premier League was confirmed after their 3-1 defeat at Arsenal last Sunday.

That was the Baggies 19th defeat of a season of struggle, with survival specialist Sam Allardyce unable to steer his side to top-flight safety.

West Brom have avoided defeat in six of their last seven home matches but the Baggies are big outsiders here at 12/1 with BetVictor and the draw is also deemed unlikely at 11/2 with the same bookmaker.

Liverpool have triumphed four of their last five top-flight away matches and another Reds road success on Sunday is heavily fancied at a lowly 1/4 with UniBet.

There is little value in siding with Liverpool here at the aforementioned odds so I'll head to Bet 365‘s Bet Builder to get a bigger price.

If we combine Liverpool to win and West Brom to see over one card we can get some even-money (1/1) with Bet 365 and that looks like a nice way in.

Liverpool are sure to be motivated as they seek to secure a top-four finish and they will go into this bout brimming with confidence following their exploits at Old Trafford on Thursday night.

It's also worth noting that Liverpool top the form table over the last eight league games and given that the Reds have no room for error here, I'm happy to back the visitors to bag what could prove to be a priceless three points.

In order to boost the above-mentioned Bet Builder up to even-money, I'll throw over one West Brom card into the mix.

Indeed, West Brom are averaging just 1.37 cards per game this term but they have picked up two or more cards in each of their last four league fixtures and Big Sam's side are unlikely to roll over for anyone between now and the end of the season.

What's more, experienced Premier League referee Mike Dean has been selected to take charge of this clash – the Wirral-born whistler is averaging 3.73 cards per-game in the Premier League this season – the second-highest tally in the top-flight this term.

I'll also dip into the anytime goalscorer market and take the 4/1 on offer with William Hill for West Brom striker Mbaye Diagne to get on the scoresheet.

The Senegalese striker has impressed at the Hawthorns since arriving temporarily from Galatasaray in January and he looks overpriced to breach a Reds rearguard that have been vulnerable at the back throughout the season.

This English Premier League match between West Brom and Liverpool will be played on May 16, 2021 and kick off at 16:30. Check below for our tipsters best West Brom vs Liverpool prediction. You may also visit our dedicated betting previews section for the most up to date previews.