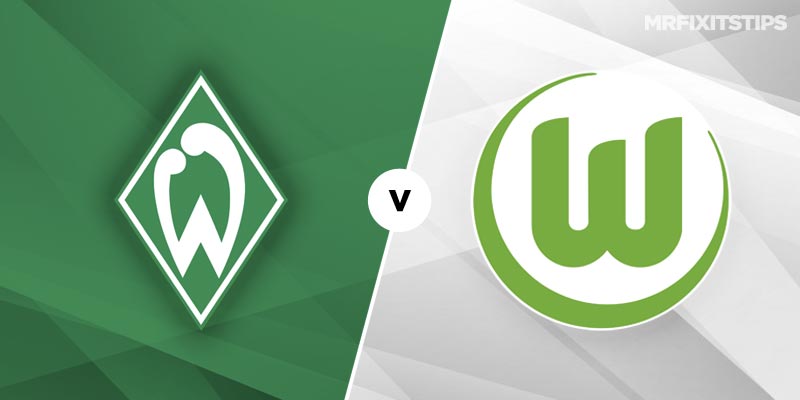 WERDER BREMEN'S revival came shuddering to a halt on Wednesday and they need a response against Wolfsburg to stay on track for a great escape.

But that momentum stalled when fellow strugglers Eintracht Frankfurt dished out a 3-0 hiding in midweek in Werder's game in hand.

Bremen remain just two points behind Fortuna though so a win here could lift them into the relegation play-off spot if Dusseldorf lose this weekend.

However, it won't be easy against Wolfsburg side also looking to bounce back from a loss to Eintracht in their last game. Oliver Glasner's men have been unpredictable since returning to action, winning two and losing two.

They were hugely impressive in a 4-1 win at Leverkusen (below) but followed it up with that loss to Frankfurt so it's hard to know what to expect of them here as they bid to stay in a Europa League spot.

Werder are as big as 14/5 with Bet365 and that price might tempt a few punters, given they have won three of their last four games against the Wolves. The best price for Wolfsburg is 11/10 with Betfred while the draw is 12/5 at Bet365.

This is a game that could go either way with both sides so inconsistent so I'm staying clear of backing a result.

Werder's record in this fixture is excellent, going eight games unbeaten since a 6-0 thrashing in Wolfsburg five years ago. They have won six of those eight games, including a 3-2 win at the Volkswagen Arena earlier this season.

Their last four meetings at the Weser Stadium have ended in Bremen wins but with this game being played behind closed doors home advantage doesn't really come into the equation.

I flagged up playmaker Leonardo Bittencourt when Werder faced Schalke in their last game and he scored the winner in a match when all of my tips came up.

He was benched against Frankfurt but should return here as should Kosovan forward Milot Rashica as boss Florian Kohfeldt freshens things up. Bittencourt is 4/1 with 888Sport for anytime scorer while Rashica (below) is 16/5 with Betfair.

Wolfsburg's Max Arnold delivered when I tipped him for an assist last time out and a repeat here for the set-piece specialist pays 7/2 with Ladbrokes.

But here I'm going to switch to top scorer Wout Weghorst. The 15-goal Dutchman hasn't scored since the Bundesliga resumption so he's due a goal and is 11/8 with Sportingbet for anytime scorer.

Goals have been hard to come by with Werder of late, as only one of their last four matches has seen over one goal. So try under 2.5 strikes here at 10/11 with Bet365.

This German Bundesliga match between Werder Bremen and Wolfsburg will be played on Jun 7, 2020 and kick off at 12:30. Check below for our tipsters best Werder Bremen vs Wolfsburg prediction.

🔗 Share this post on Social Media
Under 1.5 goals first half, under 2.5 goals second half and either team to win
6/4
Ladbrokes
BET NOW
Wout Weghorst anytime scorer
11/8
SportingBet
BET NOW 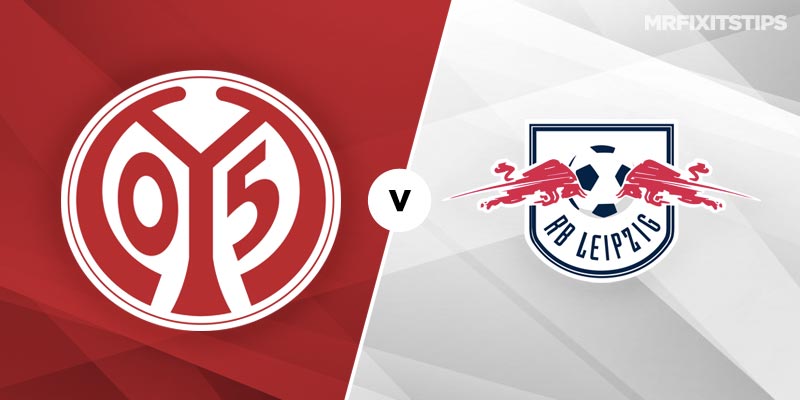 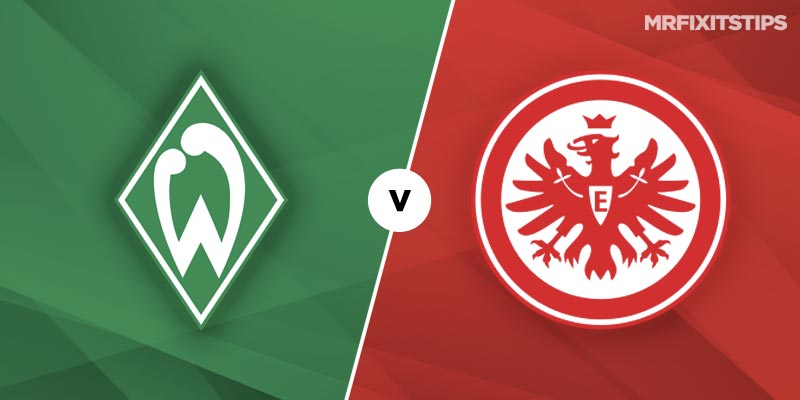 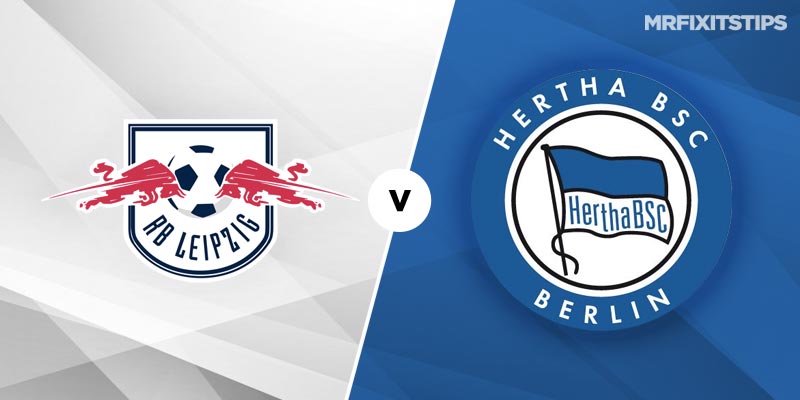