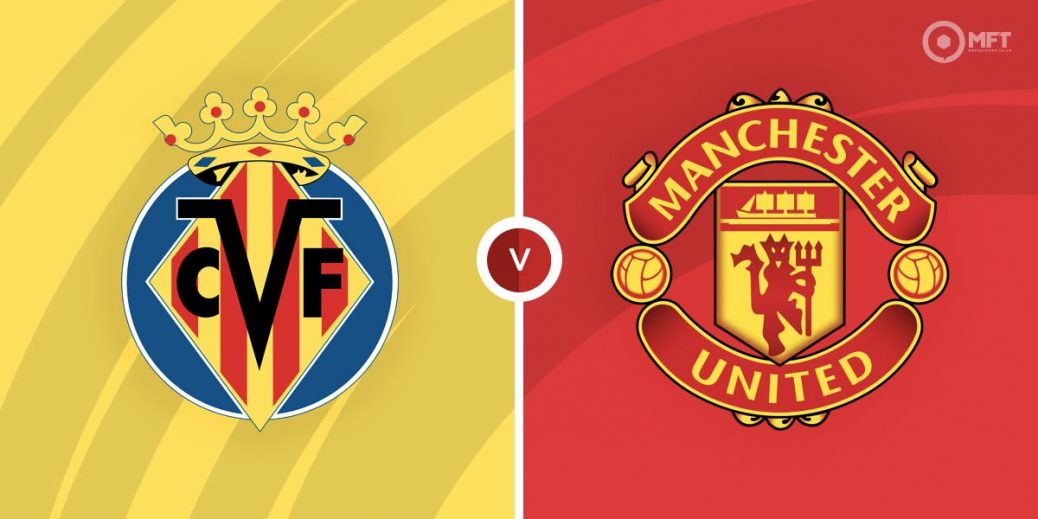 MANCHESTER UNITED begin life after Ole Gunnar Solskjaer with a vital Champions League clash away to Villarreal on Tuesday evening.

The axe finally fell on the beleaguered Norwegians time as United boss following a 4-1 thrashing at Watford on Saturday, an afternoon where my both teams to score bet banked.

Michal Carrick has been placed in temporary charge for this midweeks Champions League tie with Villarreal and another setback would leave the Red Devils' qualification hopes dangling by a thread.

That said, if United can claim all three points in Castellón then they would almost certainly guarantee qualification to the round of 16 with a game to spare.

Villarreal, meanwhile, are also in contention to make the next round following a pair of back-to-back wins over sectional basement side Young Boys.

Unai Emery's team continued their somewhat underwhelming form in La Liga with a 1-1 draw at Celta Vigo on Saturday, a stalemate that left the Yellow Submarine languishing in the lower echelons of the Spanish top-flight table.

The bookies are finding it hard to separate the teams with Villarreal narrow outsiders at 13/7 (SBK) while a point apiece is priced up at 27/11 (SBK) with the same firm.

Manchester United left it late to snatch a 2-1 victory in the reverse fixture and another Red Devils triumph on Tuesday is trading at 17/12 with SBK.

It's difficult to have much faith in either team here so I'm going steer clear of the outright betting and instead combine 2+ Goals, 3+ Corners for Each Team & 1+ Cards for Each Team at 10/11 with PaddyPower.

Each of the Red Devils' opening four pool fixtures have featured three or more goals, not to mention both teams to score backers would have been rewarded on each of those four occasions.

With both teams stronger up front than in defence, I'll happily side with 2+ strikes in Castellon, but I'll also back each team to hit three or more corners during this contest.

The pair are averaging over 4.5 team corners-per game in their respective domestic division this term and Tuesday's tussle should deliver a decent degree of goalmouth action.

To round off the Bet Builder I'll go with each earn to collect a minimum of one card in what should be another closely fought battle between two teams seeking to assure themselves of a place in the last 16.

The aforementioned combination clicked when the pair crossed swords in Manchester and that only adds to the appeal of supporting the same formula in the east of Spain on Tuesday evening.

I'll also dip into the player card market and take the 12/5 on offer with William Hill for Villarreal midfielder Etienne Capoue to be carded.

The feisty Frenchman has already clocked up five yellows in 15 appearances this season and it would not be a surprise to see him fall foul here given that Man United have multiple attacking weapons at their disposal.

This UEFA Champions League match between Villarreal and Manchester United will be played on Nov 23, 2021 and kick off at 17:45. Check below for our tipsters best Villarreal vs Manchester United prediction. You may also visit our dedicated betting previews section for the most up to date previews.