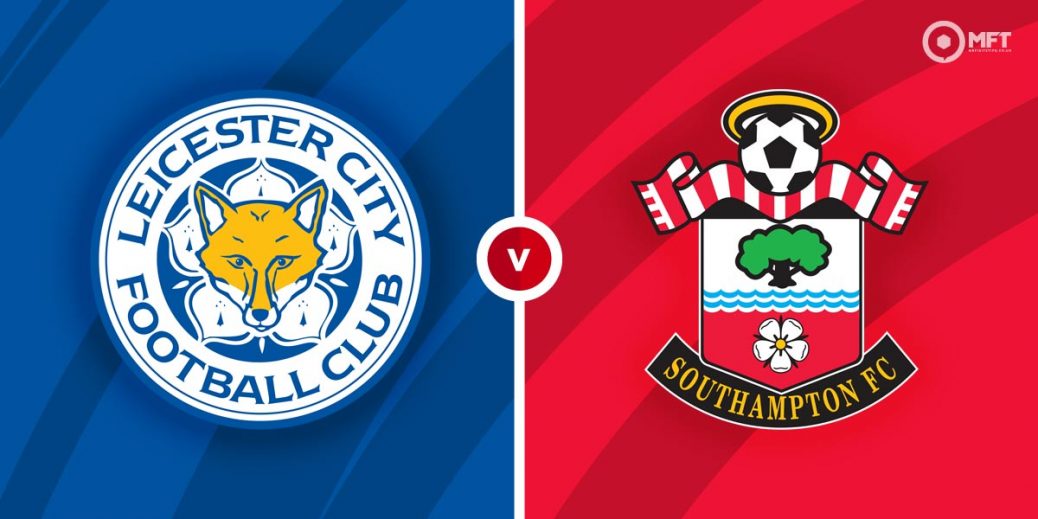 LEICESTER fans are dreaming of watching their heroes lift the FA Cup for the first time but the Foxes face a tricky semi-final with Southampton.

Saints head into the game on the back of a bad run, losing 3-0 at West Brom last time out to make it just two wins in their last 14 Premier League outings.

But they haven't put a foot wrong in the FA Cup, seeing off Shrewsbury, holders Arsenal, Wolves and Bournemouth without even conceding a goal. Boss Ralph Hassenhuttl will be hoping Wembley can spark his side back to life and he has the firepower to hurt Leicester in the shape of Danny Ings, Che Adams and Theo Walcott.

The Foxes are still chasing a top-four finish but have wobbled a little in the league, losing their last two games to Manchester City and West Ham.

Brendan Rodgers will be praying there's no repeat of last season, when his side were pipped to a Champions League place on the final day after stumbling as they went down the home straight.

Having an FA Cup Final to look forward to would help them stay focused so Leicester will be desperate to win this one.

I'm surprised to see Southampton as big as 33/10 with SBK to win inside 90 minutes, despite their poor form. Anything can happen in a one-off game and they also look decent value at 45/23 with the same firm to qualify.

Leicester are a best 1/2 at Genting to reach the semis and 22/23 with SBK to finish the job without extra time or penalties. The draw at 90 minutes shouldn't be ruled out and is 11/4 with Bet365.

Southampton infamously lost 9-0 to Leicester last season (below) but their recent record against the Foxes isn't too bad. The last 10 meetings have produced two Saints wins, four Foxes victories and four draws.

The last three FA Cup clashes have also gone Southampton's way, the most recent a 2-0 triumph in 2008.

Kelechi Iheancho has replaced Jamie Vardy as Leicester's main man up front in 2021 and heads into this semi-final with nine goals in his last six games. The Nigerian is 7/5 with 888Sport for anytime scorer and that looks good value.

Danny Ings has just one goal in his last six games for Southampton but could come to life again on the Wembley stage. He's 9/4 with SportingIndex for a goal and an excellent 10/11 with Paddy Power just to have a right-foot shot on target.

Both sides have looked poor at the back in recent games so there should be some goals. Over 2.5 strikes is 19/20 with Bet365 and that's a good option, especially for accas, while BTTS is 6/7 at RedZone.

Saints let me down when I tipped them for a first-half goal at West Brom but have generally been fast starters and the same bet pays 7/5 here at TonyBet.

For a bonkers bet, James Ward-Prowse is 14/1 with SkyBet to score from outside the area and that could be worth a flutter given his prowess from set-pieces.

This FA Cup match between Leicester City and Southampton will be played on Apr 18, 2021 and kick off at 18:30. Check below for our tipsters best Leicester City vs Southampton prediction. You may also visit our dedicated betting previews section for the most up to date previews.