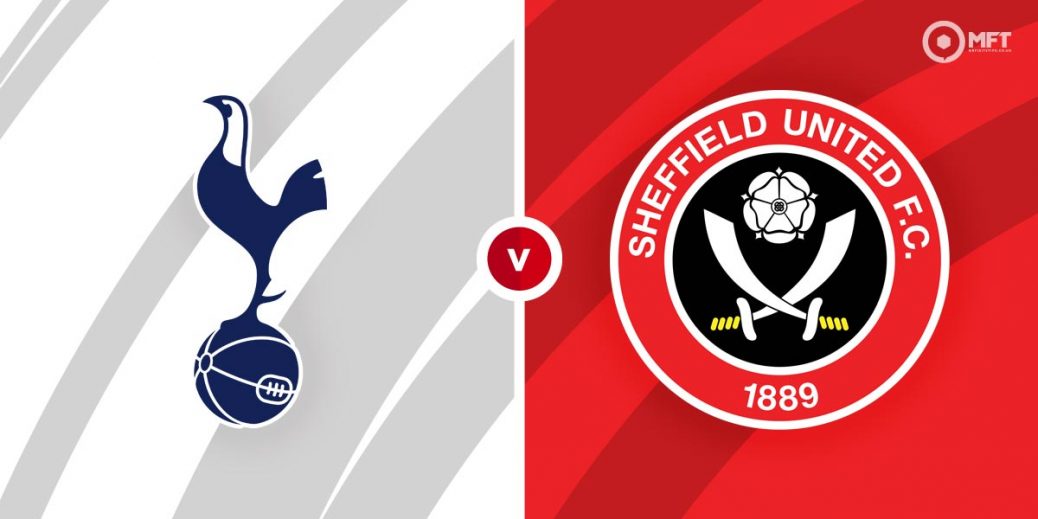 TOTTENHAM will be looking to reignite their push for a top-four finish in the Premier League when they play host to Sheffield United on Sunday night.

Spurs' campaign has been plagued with inconsistency and last week's League Cup final defeat will have done little to lift the mood in North London.

However, the capital club are still very much in the mix for a top-four berth and they will look to bolster those ambitions when already-relegated Sheffield United come calling.

The Blades fate was finally sealed in a narrow 1-0 loss at Wolves a fortnight ago, on a night where both of my recommended bets banked.

That 26th defeat of a truly desperate campaign confirmed Sheffield United's long-awaited relegation as their two-season stay in the top-flight ended with a whimper.

Having said that, the Bramall Lane outfit demonstrated in their spirited 1-0 win over Brighton last Saturday that they will not roll over for anyone between now and the end of the season.

Tottenham have won four of their last five Premier League home fixtures and the hosts are heavily fancied here at 3/10 with William Hill.

Sheffield United have lost each of their last six Premier League away matches and the Blades are big outsiders here at 11/1 with BetVictor, with the draw also deemed unlikely at 9/2 with Bet 365.

Tottenham look far too short to side with here at the above-mentioned odds so I'll head to Bet 365‘s Bet Builder feature to get a bigger price.

If we combine Tottenham to win, under five match goals and over zero Sheffield United cards we can get some 4/5 and that looks like a nice way in.

Only one of Tottenham's last 28 Premier League fixtures have produced five or more goals and it's also worth noting that 22/29 Spurs' victories across all competitions this season have featured fewer than five match strikes.

What's more, 23 of Sheffield's 26 Premier League defeats this season have seen less than five match goals scored and that only adds to the appeal of supporting the same formula at the Tottenham Hotspur Stadium on Sunday night.

In order to nudge up the price, I'll also back Sheffield United to pick up at least one card during this contest – the Blades are the most ill-disciplined team in the Premier League this term with their 1.91 card per game average and they have gone into the book in 23 of their last 24 top-flight tussles.

I'll also have a play on a second Bet Builder and combine over zero Tottenham goals and over one Sheffield United card, another 4/5 shot with Bet 365.

The Blades brittle backline that have failed to shutout their opponents in 30/33 league matches this season, not to mention Sheffield United have failed to bag a clean sheet away from their Bramall Lane base this term.

I'll complete the Bet Builder with over one Sheffield United card – the Blades have clocked up two or more bookings in eight of their last 11 outings and they may have to revert to the arts here if they are to tame Tottenham's top-heavy attack.

This English Premier League match between Tottenham and Sheffield United will be played on May 2, 2021 and kick off at 19:15. Check below for our tipsters best Tottenham vs Sheffield United prediction. You may also visit our dedicated betting previews section for the most up to date previews.