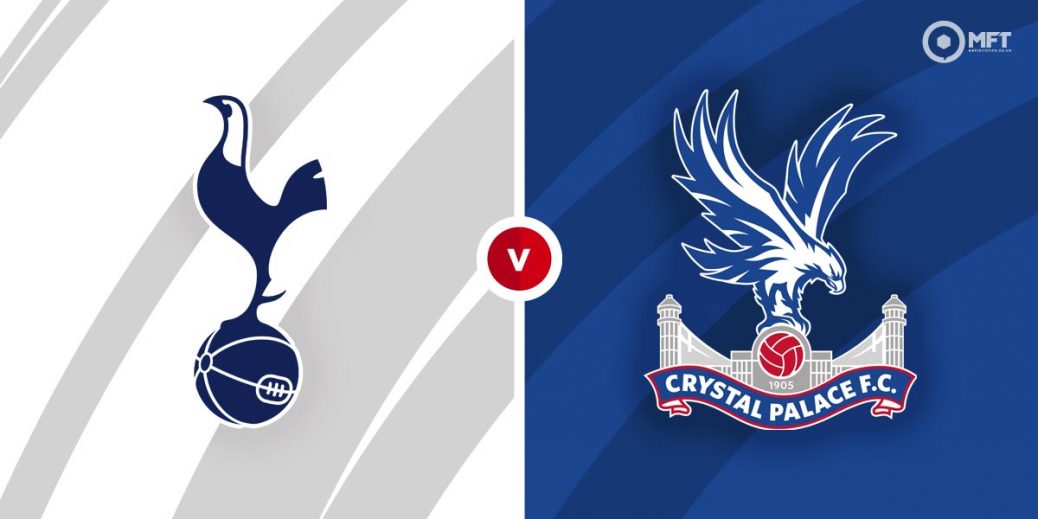 TOTTENHAM have re-entered the top-four conservation and they will look to solidify their Champions League qualification credentials when Crystal Palace come calling.

Spurs rediscovered some attacking freedom last weekend when brilliantly dismantling Burnley before grinding out a hard-fought 1-0 win at Fulham on Thursday night.

That was just the tonic for Jose Mourinho's men as it propelled Tottenham up to eighth in the table where they sit just four points behind fourth-placed Chelsea, having played a game less than the Stamford Bridge outfit.

Spurs will be presented with the opportunity to reduce those arrears, at least temporarily, when London rivals Crystal Palace pitch up at the Tottenham Hotspur Stadium on Sunday night.

Palace continue to punch above their weight under Roy Hodgson's astute management – the south Londoners sit comfortably in mid-table with no relegation fears hanging over them.

The Eagles extended their unbeaten run in the Premier League to three matches on Wednesday night when playing out a 0-0 snoozefest with Man United at Selhurst Park.

Tottenham have won each of their last four home matches with Crystal Palace and the bookies odds suggest that trend is set to continue with a Spurs success trading at 9/20 with TonyBet.

Crystal Palace have triumphed in two of their last three top-flight road trips but the Eagles are big outsiders here at 13/2 with William Hill and the stalemate pays 17/5 with the same firm.

Tottenham are unsurprisingly huge favourites, however, backing the hosts to overcome a -1 start on the asian handicap looks like a nice way in at 83/100 with Bet 365

Here we would only lose if Tottenham fail to win the game and that makes plenty of appeal on night night where I reckon Mourinho's men will have too much class for Crystal Palace.

The Portuguese finally appears to be getting a tune out of Gareth Bale and I suspect Roy Hodgson's rearguard will find Tottenham's much-lauded attacking trident too hot to handle.

Indeed, Palace have chalked up back-to-back Premier League clean sheets but they have bagged only one shutout away from Selhurst Park this season and it's difficult to see them shutting out Spurs on Sunday.

After helping me land a full house on winners at the Tottenham Hotspur Stadium last Sunday, I'm once again going to back Harry Kane to get on the scoresheet here at an eye-catching 19/20 with SportNation

Kane has notched in three of his last four league outings at Tottenham Hotspur Stadium – all of which were against sides housed in the half of the Premier League table – and it's also worth noting that he has scored in each of his last two appearances against Crystal Palace.

It's a combination that clicked on more than onc occasion during the early months of the season and given Spurs upturn in form it's a longshot that could be worth some loose change in north London on Sunday night.

This English Premier League match between Tottenham and Crystal Palace will be played on Mar 7, 2021 and kick off at 19:15. Check below for our tipsters best Tottenham vs Crystal Palace prediction. You may also visit our dedicated betting previews section for the most up to date previews.