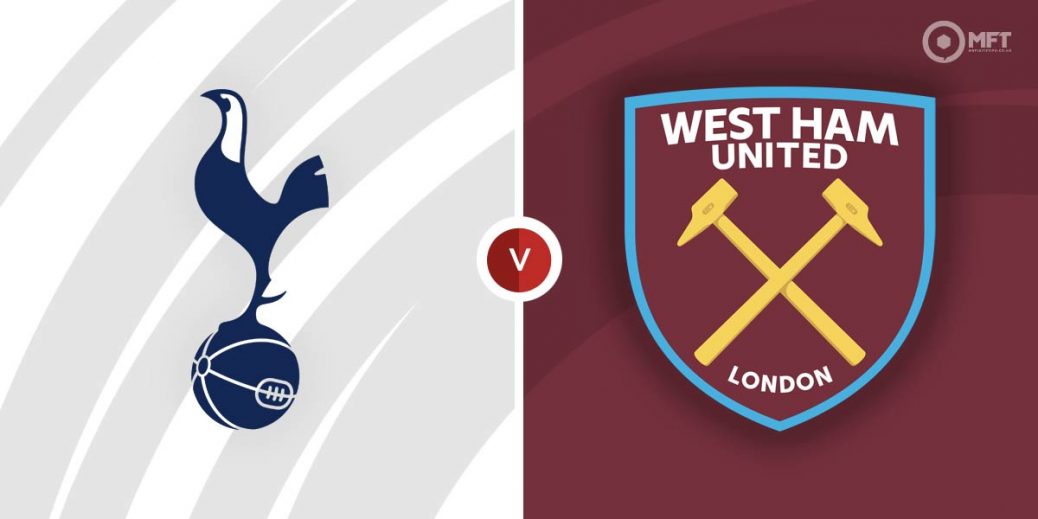 Following a 3-2 defeat at Old Trafford last weekend, in a game which brought up both of my bets, Antonio Conte's side got their challenge for Champions League qualification back on track with a 2-0 win at Brighton in midweek.

That south coast success means Spurs are now level on points with West Ham, with the pair only separated by the fact that the visitors' goal difference is superior by three goals.

Therefore, Tottenham will see this as a chance to lay down a marker in the race for fourth spot and they will be keen to leapfrog their cross-city rivals in the process.

The Hammers kept their Premier League top-four hopes alive with a hard-fought 2-1 victory over Aston Villa at the London Stadium last Sunday, another game where both of my recommended bets banked.

David Moyes' men will head into Sunday's game in sky-high spirits after securing a memorable 2-0 victory over Sevilla to seal their passage to the Europa League quarter-finals.

West Ham United, who have avoided defeat in each of their last three top-flight tussles with Tottenham, take the trip across town as 39/10 (SBK) outsiders while the stalemate is also deemed unlikely at 3/1 (SBK).

Tottenham look a bit too short to side with at the above-mentioned price so to get a bit more juice out of the price I'll head to the Bet Builder market and throw in Spurs to collect a card which boosts the odds to 21/20 (Bet 365).

The hosts have blown hot and cold this season but they have collected maximum points from four of their last six Premier League matches, notching twice or more in all but one of those outings.

What's more, the Lilywhites have triumphed in five of their eight top-flight home matches under Antonio Conte's guidance not to mention they came out on top against West Ham in the last-eight of the Carabao Cup in December.

Whilst the Hammers are having another season to remember, David Moyes' men tend to fall short when paying the Premier League's elite a visit, having fallen to defeat in each of their five trips to sides currently housed in top-eight.

With that in mind, coupled with the possibility of injury-hit West Ham's Europa League exertions taking their toll, the hosts are handed the vote here, but to boost the odds, I'll also back Tottenham to collect at least one card during this derby.

The North London outfit are averaging 1.82 cards per-game in the Premier League this season and it's worth noting that the above-mentioned combination has clicked in nine of Tottenham's 10 top-flight triumphs under Conte's tutorship.

I'll also dip into the anytime goalscorer market and take the 21/20 on offer with SportNation for Tottenham's Harry Kane to get on the scoresheet.

The Spurs sharpshooter is looking unplayable at the moment and he looks an enticing bet to breach a West Ham backline that have kept their clean sheets in just seven of their 29 top-flight tussles this term to date.