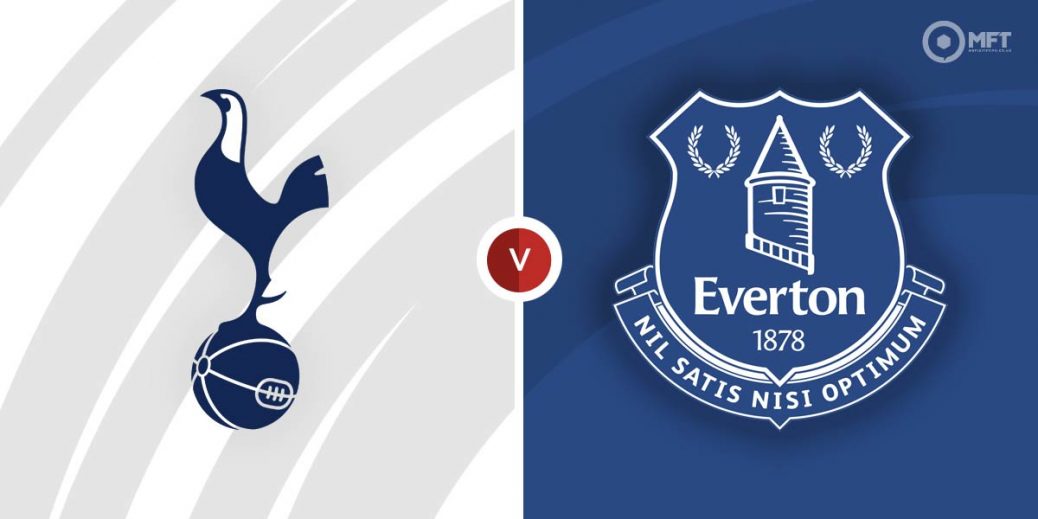 TOTTENHAM HOTSPUR will be looking to boost their chances of finishing in the top four when they entertain Everton in the Premier League on Monday night.

Antonio Conte's team moved into seventh-place in the top-flight table with a resounding 4-0 win over Leeds last weekend, on an afternoon where both of my recommended bets landed.

Spurs will enter this match off the back of a disappointing result, though, having crashed to a 1-0 extra-time FA Cup defeat at second tier Middlesbrough in midweek.

It’s been a topsy turvy season for Tottenham but they remain firmly in the hunt for a Champions League spot and they will look to strengthen their case when Everton come to town.

The Toffees are nervously looking over their shoulder as the danger zone looms large following their underwhelming sum of six wins from 24 Premier League fixtures thus far.

Frank Lampard has had a mixed start to life as Everton manager, winning three and losing three of his six matches across all competitions, the most recent of which was a 2-0 success over Boreham Wood in the FA Cup.

Despite losing each of their last two Premier League home games, Tottenham head into this contest as odds-on 5/8 (SBK) favourites.

Everton, who have the worst away record in the division, make the trip south as 26/5 (SBK) outsiders while the draw is an unfancied 16/5 (SBK) with the same firm.

Tottenham are rightful odds-on favourites here but to get a bit more juice out of the price I'll head to the Bet Builder market and throw in Spurs to collect a card which boosts the odds to 20/23 (Bet 365).

Spurs have blown hot and cold this season but they have fared reasonably well when playing host to sides outside of the top-10 since Antonio Conte took the reins.

The Italian has steered his side to four wins from seven Premier League games at the Tottenham Hotspur Stadium, all of which were against sides languishing in the lower echelons of the table.

Such is the congestion in the race for Champions League qualification, Conte and Co will know there is little room for error in the coming games, and with that in mind, coupled with Everton's aforementioned woeful away record, the hosts are handed the vote here.

To round off the Bet Builder and to nudge up the price, I'll also back Tottenham to collect at least one card in what promises to be a tasty televised tussle under the North London lights on Monday night.

The capital club are averaging 1.84 cards per-game in the Premier League this season, not to mention the above-mentioned combination has clicked in seven of Tottenham's eight top-flight triumphs under Conte's tutorship.

I'll also dip into the anytime goalscorer market and take the 23/20 on offer with BetVictor for Tottenham's Harry Kane to get on the scoresheet.

The Spurs sharpshooter was the standout performer in last weekend's stroll to victory at Leeds and he looks an enticing bet to breach an Everton backline that have bagged just two clean sheets in the Premier League since October.

This English Premier League match between Tottenham Hotspur and Everton will be played on Mar 7, 2022 and kick off at 20:00. Check below for our tipsters best Tottenham Hotspur vs Everton prediction. You may also visit our dedicated betting previews section for the most up to date previews.