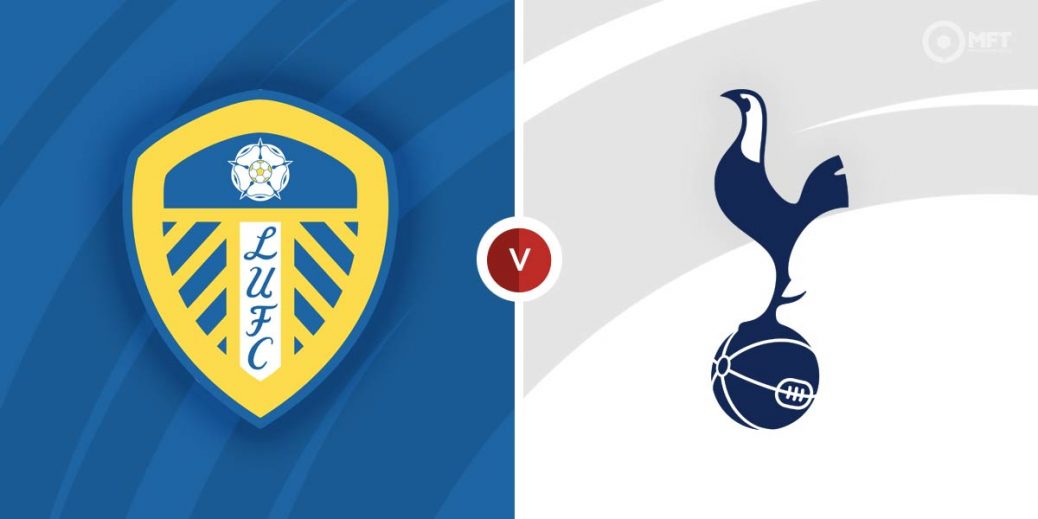 LEEDS UNITED and Tottenham Hotspur will both be aiming to return to winning ways during Saturday's lunchtime Premier League clash at Elland Road.

Marcelo Bielsa's men have been on the end of a couple of bruising defeats to Manchester United and Liverpool, the most recent of which was a 6-0 annihilation at Anfield on Wednesday night.

That latest setback has left Leeds continuing to look over their shoulder, as the Whites now sit just three points above the relegation zone.

It would appear the mystique around Marcelo Bielsa's men seems to be fading fast, and they face another tough test of their top-flight mettle when Tottenham come to town this weekend.

Days after one of their most remarkable results in recent times, Spurs were brought back down to earth with a bump in a 1-0 defeat at Burnley at midweek.

That means Antonio Conte's side have lost four of their last five Premier League games, so they can ill-afford another slip up at Elland Road on Saturday.

Leeds, who have lost two of their last three league meetings with Tottenham, head into is match as 11/4 (SBK) outsiders while the draw can be backed at a best 3/1 (Betfred).

Despite crashing to defeat in each of their last two top-flight road trips, Tottenham enter Elland Road as 19/20 (SBK) favourites.

I successfully merged Manchester United double chance and over one Manchester United goal at this venue last Sunday and I'm more than happy to support the same formula at 5/6 (Bet 365) when Spurs visit Elland Road this weekend.

Sure, Tottenham have been difficult to trust in recent weeks but a fixture with out-of-sorts Leeds may represent a good opportunity for the capital club to reignite their push for a much-coveted top-four spot.

Antonio Conte undoubtedly possesses one of the most talented squads in the top-flight now and that does not bode well for a Leeds side who are leaking goals at an alarming rate.

Following their 6-0 drubbing in midweek, the Whites now have the worst defensive record in the division, conceding 2.33 goals per-game on average.

What's more, Bielsa's backline have shipped three or more strikes in each of their last four Premier League games, which doesn't bode well ahead of a visit from a Tottenham team that scored three times at the Etihad last weekend.

With that in mind, coupled with the fact that this will represent Leeds' third fixture against a “big six” side in the space of six days, the aforementioned Bet Builder looks like a nice way in at Elland Road on Saturday lunchtime.

Considering how feeble Leeds have looked at the back all season, I'll also head to the anytime goalscorer market and snap up the even-money (1/1) on offer with SportNation for Harry Kane to get on the scoresheet.

The England skipper produced a stunning two-goal performance at the Etihad last Saturday and he looks worth backing to notch again when he tests his skills against a brittle Leeds defence at Elland Road.