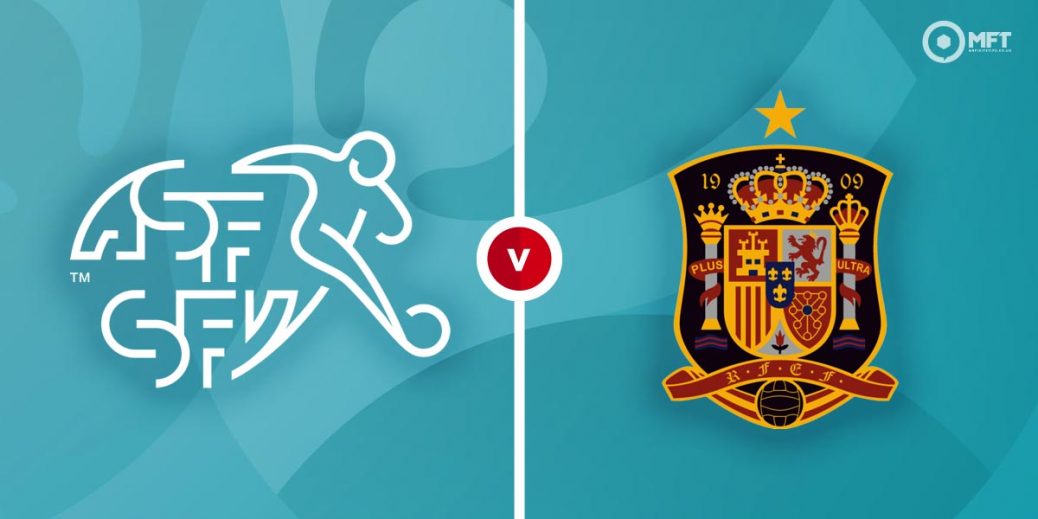 ARMCHAIR fans will be hoping for more thrills and spills when Switzerland take on Spain in the first quarter-final at Euro 2020.

Both sides were involved in incredible last-16 clashes as the Swiss dumped France on penalties after a 3-3 draw while Spain edged out Croatia 5-3 in extra time.

I thought that clash with the French would be dull after three 0-0 stalemates in their last five meetings but we were treated to the game of the tournament instead.

And it still turned out to be a profitable day for me thanks to Karim Benzema getting among the goals and Granit Xhaka picking up his customary yellow card.

It has also taken Switzerland time to come to boil but they now stand just 90 minutes away from the semis and won't fear Spain after knocking out the world champions.

Despite their impressive display against France, the Swiss are still outsiders for this one. Vladimir Petkovic's side are 29/10 at SBK to reach the semi-final and 5/1 with the same firm to win in 90 minutes.

Spain's best price to qualify is just 4/11 at BetVictor but the odds increase to 13/18 at SBK for a win without extra time or penalties. The draw at 90 minutes pays 29/10 at Mansionbet and shouldn't be ruled out after both their last-16 games went to extra time.

Switzerland have a terrible record against Spain, winning just one of their 22 meetings. But that victory came when they last met in a major finals, with the Swiss claiming a 1-0 triumph in the 2010 World Cup group stage (below) before Spain recovered to win the tournament.

These nations last met a year ago in the Nations League, with Spain winning 1-0 at home before a 1-1 draw in Switzerland.

Ferran Torres made a big impact in Spain's win over Croatia, scoring once and setting up two goals. The Manchester City star is 12/5 with Unibet for anytime scorer here but offers better value at 5/1 with McBookie for another assist.

Haris Seferovic was poor in Switzerland's first two games but has sparked into life with three goals in his last two outings. The big striker is 57/17 with SportNation for anytime scorer and that looks a bit overpriced.

There should be goals on the evidence of the last-16 games involving these nations. Over 2.5 strikes is 28/29 with SBK which looks a good option for accumulators while a goal in each half is priced 10/11 at William Hill. Both teams to score also appeals at 19/20 with SportNation.

Switzerland won three corners against France and could get some joy against an unconvincing Spanish defence. So the 17/20 on offer at McBookie for the Swiss winning over 2.5 corners is another good shout for accas.

For a long-odds punt you could do a lot worse than back Seferovic to score with a header at 12/1 with McBookie. Both his goals against France were nodded home and Spain looked vulnerable in the air against Croatia.

This Euro 2020 match between Switzerland and Spain will be played on Jul 2, 2021 and kick off at 17:00. Check below for our tipsters best Switzerland vs Spain prediction. You may also visit our dedicated betting previews section for the most up to date previews.