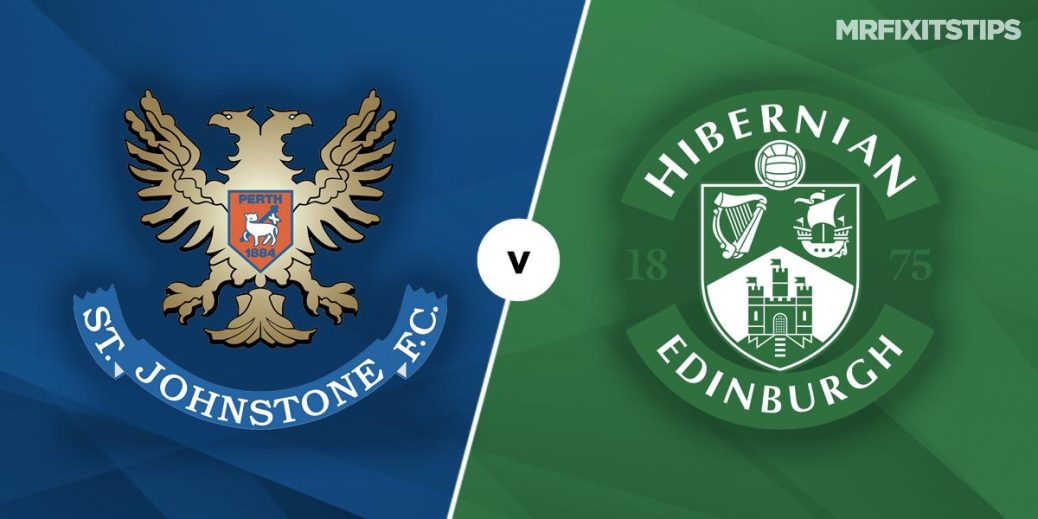 ST JOHNSTONE and Hibernian will battle it out for a place in the Betfred Cup final at Hampden Park on Saturday evening.

Hibs are the bookies favourites to win this year's competition, however, all four semi-finalists will fancy their chances of making the iconic climb up Hampden's steps to collect the League Cup trophy during next month's showpiece.

The Hibees recently halted their four-game winless run in the Scottish Premiership with a well-deserved 1-1 draw away at Celtic, in a game where two of my three recommended bets landed.

Jack Ross' charges followed up their Parkhead point with a 2-0 win over Kilmarnock last weekend, a result that propelled the capital club up to third-place in the standings.

St Johnstone, meanwhile, are in the midst of a four-match unbeaten run and come into this semi-final clash on the back of a 1-0 win over 10-man St Mirren.

That was the Saints first success in 10 league matches and that much-needed shot in the arm will see Callum Davidson's crew arrive at Hampden with some confidence restored.

St Johnstone are winless in each of their last five meetings with Hibs and the Saints are the outsiders here at 12/5 with William Hill, while the draw in normal time is priced up at 11/5 with the same firm.

Hibs are understandably the tournament favourites and they are best priced at 13/10 with Betway to put the Saints to the sword on Saturday.

I cashed in on Hibs' high corner kick count at Celtic Park a fortnight ago and there is corner play that has caught my eye here in William Hill's #YourOdds market.

The Hibees are priced up at even-money (William Hill) to hit over one corner in each half at Hampden and that betting angle makes appeal.

The capital club are averaging 5.63 flag kicks per game this season – the third-highest tally in the Scottish Premiership – and it's worth noting that Hibs racked up a combined total of 18 corners in recent visits to both Ibrox and Parkhead.

With that in mind, coupled with Hibs' superior quality I'm more than happy to back Jack Ross' team to hit two or more corners either side of the interval during this cup tie.

As already alluded to, I expect the Easter Road outfit to rack up a few corners here but I'll also back Hibs to hit the back of the net when faced with a Saints side who have recorded just two shutouts in their last 14 matches across all competitions.

With a closely-fought and competitive cup clash anticipated I'll also back the Perth side to pick up at least one caution during this semi-final showdown.

The Saints are the second-highest ill-disciplined side in the Scottish top-flight this term with their 1.88 yellow card per game average and with both sides bound to be right up for this one, referee Nick Walsh will almost-certainly have to get his notebook out at some stage.

This Scottish League Cup match between St Johnstone and Hibernian will be played on Jan 23, 2021 and kick off at 17:30. Check below for our tipsters best St Johnstone vs Hibernian prediction. You may also visit our dedicated betting previews section for the most up to date previews.