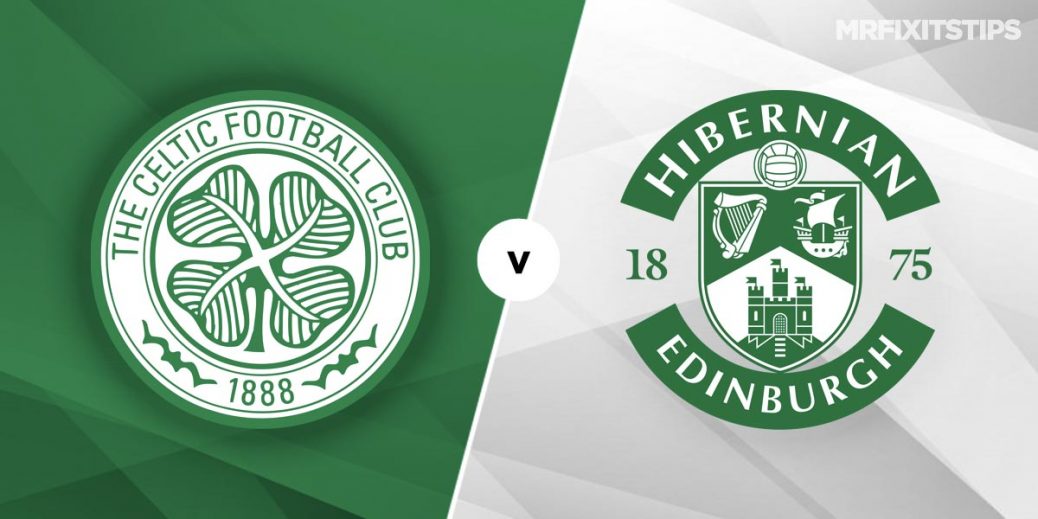 CELTIC's ten in a row hopes are hanging by a thread but the Hoops must quickly lift themselves for Monday night's meeting with Hibernian.

The signs of recovery shown by Celtic in December suffered a damaging setback during last Saturday's 1-0 Old Firm derby defeat away at Rangers.

Neil Lennon's men now trail their fierce rivals by a towering 22 points and they can ill-afford any further slip-ups in their crumbling quest for a record-breaking tenth successive league crown.

The defending champions controversially spent the past week training in Dubai and Lennon will be hoping the Bhoys break in the sun can spark a monumental fightback in the second-half of the season.

Hibs, meanwhile, came crashing back down to earth over the festive period after suffering three consecutive defeats at the hands of Rangers, Ross County and Livingston.

Jack Ross' will be desperate to see his side rediscover their early-season form but the Hibees will be hard tasked in their bid to halt their losing streak when they head to Celtic Park on Monday night.

Hibs have lost on each of their last six visits to Celtic Park and the bookies odds suggest that trend is set to continue after pricing the capital club up at a whopping 8/1 with William Hill, while a point apiece at Parkhead pays 17/4 with Bet 365

I successfully backed Aberdeen to make the net bulge against Rangers on Sunday and I'm going to take a similar approach at Celtic Park on Monday night by siding with Hibs to strike at 4/5 with Bet 365.

Indeed, the Hibees have failed to notch in each of their last three matches but Jack Ross has adept strike duo Christian Doidge and Kevin Nisbet at his disposal, not to mention livewrire Martin Boyle will be supplying the ammunition.

Only Celtic and Rangers have scored more Scottish Premiership goals than Hibs this season and I suspect the above-mentioned trio could have the tools to trouble the Bhoys backline.

What's more, Hoops boss Lennon has injury and suspension issues to contend with in defence and it's also worth noting that 17 of Hibs' 30 league goals this season have been scored away from Easter Road.

That train of thought could see value lie with the 5/4 on offer with 888Sport for Hibs to hit over 3.5 corners at Celtic park on Monday night.

The capital club are averaging 5.5 flag kicks per game this season – the third-highest tally in the division – and I reckon four or more corners for the visitors represents value when you consider that Hibs racked up double that amount at Ibrox as recently as Boxing day.

When digging slightly deeper it can be seen that Ross' charges have chalked up four or more corners in all but one of their Scottish Premiership matches this season, a sample that includes Celtic on two separate occasions.

I'll also dip into the player card market as Celtic midfielder Callum McGregor looks a huge price at 10/1 with William Hill to receive a caution on Monday night.

The Celtic vice-captain has already had his name taken in 4/19 Scottish Premiership appearances this term and the above-mentioned price just looks a little bit too big to me.

This Scottish Premiership match between Celtic and Hibernian will be played on Jan 11, 2021 and kick off at 19:45. Check below for our tipsters best Celtic vs Hibernian prediction. You may also visit our dedicated betting previews section for the most up to date previews.