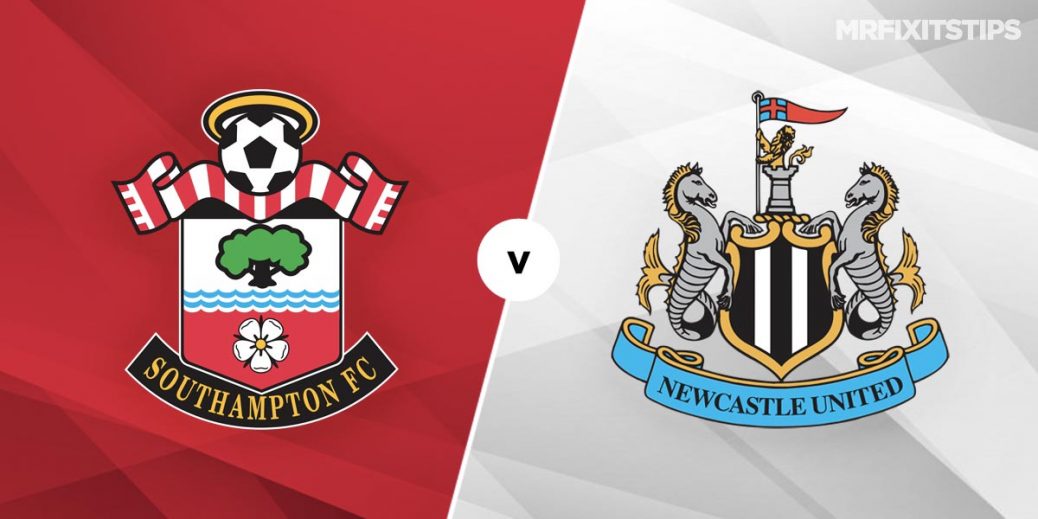 IN-form Southampton will be looking to make it three Premier League wins on the spin when they welcome Newcastle to St Mary's on Friday night.

The Saints suffered a bit of stuttering to the current campaign, however, they now find themselves in the midst of an eye-catching five-game unbeaten run.

Ralph Hasenhuttl's men were mighty impressive when ending Everton's unbeaten start to season and the Saints followed up their Toffees triumph with a thrilling 4-3 victory away at Aston Villa.

Standing in Southampton's way this weekend is a Newcastle United side who have made their best start to a season since their promotion in 2016/17.

Having said that, Steve Bruce quietly impressed on Tyneside last season while keeping many of his critics at bay and the Magpies manager has since made some shrewd Summer signings.

Last time out the Toon went joint-tenth in the Premier League table with a well-earned 2-1 win against Everton at St James' Park.

Southampton, despite being winless in six games against Newcastle, come into this clash as odds-on favourites at 5/6 with Bet 365.

Newcastle have yet to lose on the road this season but the bookies odds suggest they are big underdogs at 3/1 with Bet 365, while the draw is priced up at 11/4 with the same firm.

My recommended Bet Builder landed during Southampton's recent 2-0 home win over Everton and I like the look of siding with a similar betting angle at St Mary's on Friday night.

The 10/11 (Bet 365) combination that I like the look of when making use of the Bet 365 Bet Builder feature is over one match goal and each team to collect at least one card.

Five of the Saints opening seven league fixtures have produced two or more goals and it's also worth noting that three of their last six outings have generated a whopping six or more strikes.

With that in mind, coupled with the fact that all seven of Newcastle's top-flight tussles this term have featured at least two goals, I'm more than happy to add over one match goal to the above-mentioned Bet Builder.

With a closely-fought encounter anticipated at St Mary's, I'll also add both teams to collect over zero cards to the recommended Bet Builder.

Newcastle have clocked up a fair few cards this season – averaging 2.1 cards per game – while Southampton have picked up at least one booking in all but one of their seven assignments so far.

I'm also going to throw in a second Bet 365 Bet Builder at 4/5 by combining over zero Southampton goals with over one Newcastle card – a combination that has clicked in four of Newcastle's last six Premier League matches.

Bruce will more than likely set out to stifle the Saints on Friday night and I suspect the Magpies could well revert to the dark arts when trying to shackle free-scoring Southampton.

However, given that Hasenhuttl's side have scored two or more goals in each of their last three home games, coupled with the fact that Newcastle have failed to keep a clean sheet since the opening weekend of the season, I'll add at least one Southampton strike to the second Bet Builder.

This English Premier League match between Southampton and Newcastle will be played on Nov 6, 2020 and kick off at 20:00. Check below for our tipsters best Southampton vs Newcastle prediction. You may also visit our dedicated betting previews section for the most up to date previews.