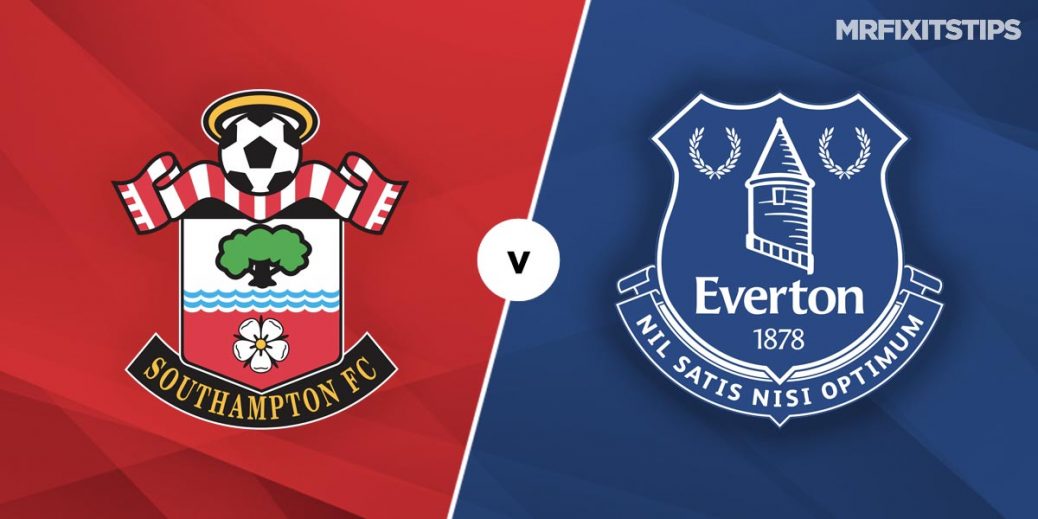 TWO clubs who have made impressive starts to the new Premier league season meet at St Mary's on Sunday afternoon as Southampton entertain Everton.

Southampton, after starting their campaign with three straight losses, have shown admirable powers of recovery – the Saints now find themselves in the midst of a three-game unbeaten run

Ralph Hasenhuttl's troops battled back to bag a late equaliser during a thrilling 3-3 away at Chelsea last time out, which came after back-to-back wins over Burnley and West Brom.

High-flying Everton, meanwhile, staged an impressive comeback of their own last weekend when fighting back to draw 2-2 at home to fierce rivals Liverpool, with both of my recommended bets landing.

Consequently, the Toffees sit top of the table after five rounds of fixtures and the Merseysiders are only one of two teams who have yet to taste defeat this season thus far.

Carlo Ancelotti's influence, coupled with some shrewd Summer signings, has generated a monumental mood swing at Goodison Park, however, in-form Southampton should provide the Toffees with a stern test on Sunday.

Southampton have won three of their last four home matches against Everton, however, a Saints success on Sunday is odds-against at 9/5 with William Hill.

Everton have won each of their last three top-flight road trips and repeat on Sunday is priced up at 8/5 with UniBet, while the draw can be backed at 5/2 with the same bookmaker.

History shows that goals tend to flow in this fixture – each of the last six fixtures have finished with both teams making the net bulge.

What's more, five of the last six top-flight tussles between these two sides at St Mary's have featured three or more strikes.

With that in mind, coupled with the fact that goals have been a regular feature in matches involving these two sides this term, a goal-laden contest could be in store on the south-coast.

There is little appeal in backing both teams to oblige at widely available quotes of 8/13, however, combining both teams to score alongside over 2.5 goals looks a lot more attractive at 11/10 with Boylesports.

The above-mentioned combination has clicked in each of Everton's last four Premier League matches and it would also have banked profit in two of Southampton's last four league outings.

However, rather than hanging my hat on both teams netting, I'm also going to opt for an alternative angle when making use of Bet 365's Bet Builder by combining over one match goal and each team to collect at least one card at 10/11 (Bet 365).

For reasons already discussed, I fancy goals to flow here, but I'm also happy to back both teams to collect at least one card during what should be an open and entertaining encounter, not to mention the above-mentioned combination would have paid out in three of Everton's last four outings.

This English Premier League match between Southampton and Everton will be played on Oct 25, 2020 and kick off at 14:00. Check below for our tipsters best Southampton vs Everton prediction. You may also visit our dedicated betting previews section for the most up to date previews.