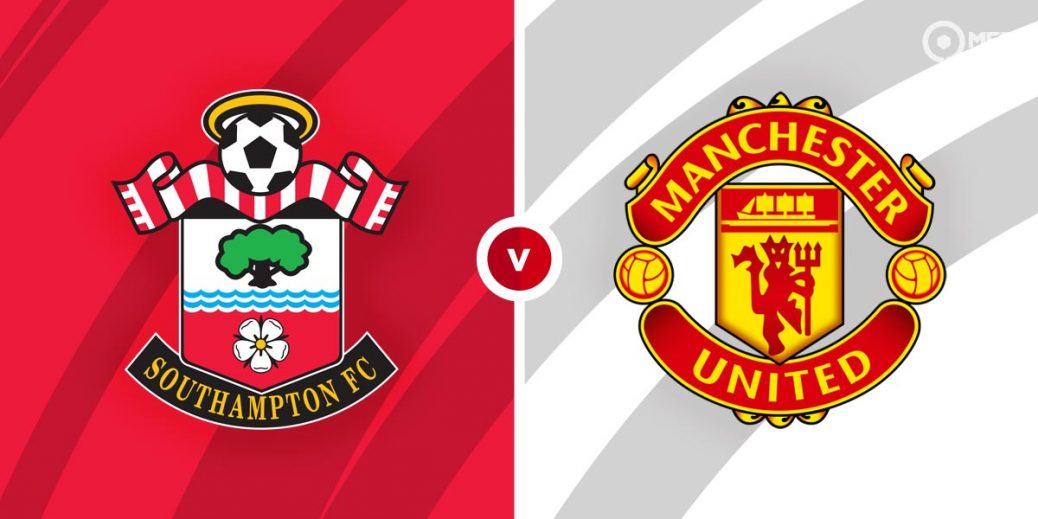 MANCHESTER UNITED made a stunning start to the Premier League season so they will make the long trip south for Sunday's clash with Southampton in high spirits.

The Red Devils displayed their attacking talent with a 5-1 demolition of Leeds at Old Trafford last Saturday, on an afternoon where my BTTS tip trapped.

In doing so, Ole Gunnar Solskjaer's side made a statement of intent in their bid to dethrone cross-town rivals Manchester City as champions.

Next up for United is a trip to St Mary's, where they will take on Southampton, who have endured a tough summer off the pitch and it hasn't started much better on it.

The Saints were ahead at half-time in their curtain-raiser at Everton last weekend but a second half collapse saw the south coast outfit slump to defeat in their first game of the season.

Ralph Hasenhuttl's side infamously lost 9-0 to Man United in the Premier League last season but the fixture between the clubs on Sunday is likely to be a closer contest.

Southampton have failed to topple Man United on home turf in 13 attempts and the bookies expect that trend to continue with a Saints triumph trading at 9/2 (Bet 365) while the draw is chalked up at 16/5 with the same firm.

Manchester United are undefeated in their last 26 Premier League away matches and the Red Devils are red-hot favourites to record another road success on Sunday at 4/7 (Bet 365).

Manchester United look a bit too skinny to side with at the aforementioned price but combining over one United goal and over zero Southampton cards brings about a nice looking 20/21 (Bet 365) shot.

As already alluded to, the Red Devils boast a remarkable road record, which stretches back to January 2020, not to mention they notched up two or more strikes in 12/19 league matches away from their Manchester base last season.

What's more, Solskjaer's side will be full of confidence after starting the 2021-22 season in the best possible fashion with a 5-1 thumping of old foes Leeds

Out-of-sorts Southampton, on the other hand, have shipped two or more goals in 10 of their last 13 Premier League games whilst shutting out their opponents in just one of their last 22 top-flight tussles.

With that in mind, I'm happy to back top heavy Man United to make the net bulge at least twice at St Mary's on Sunday, but in order to boost the odds, I'll throw a minimum of one Saints card into the mix.

I'll also dip into the anytime goalscorer market and take the 13/10 on offer with Bet 365 for last week's hat-trick hero Bruno Fernandes to get on the scoresheet.

The classy Portuguese playmaker was irresistible when putting Leeds to the sword at Old Trafford and the United talisman is a tempting play at the aforementioned price to repeat the trick this weekend.

This English Premier League match between Southampton and Manchester United will be played on Aug 22, 2021 and kick off at 14:00. Check below for our tipsters best Southampton vs Manchester United prediction. You may also visit our dedicated betting previews section for the most up to date previews.