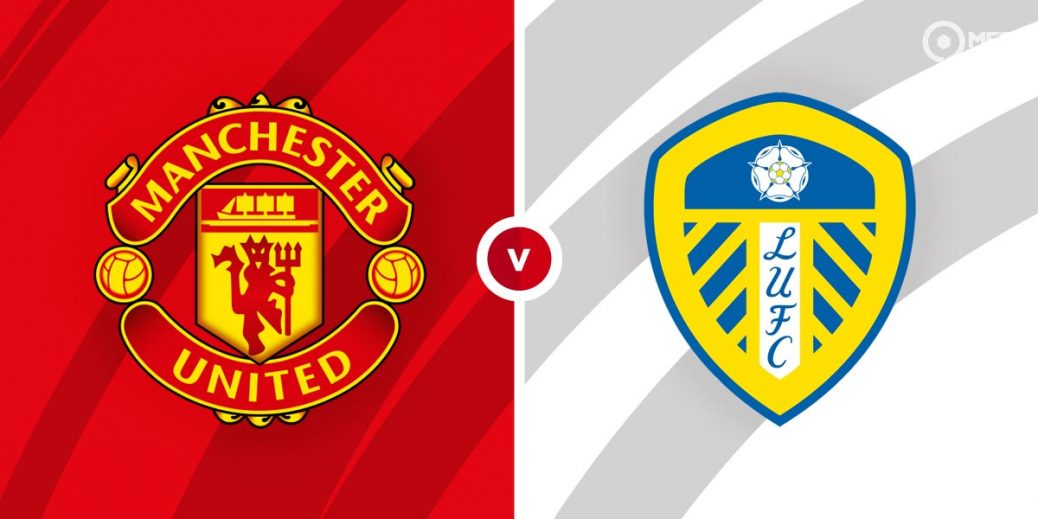 MANCHESTER UNITED begin the new Premier League campaign with a mouthwatering meeting against Leeds at Old Trafford on Saturday lunchtime.

The Red Devils finished as runners-up to cross-town rivals Manchester City last term, with the Citizens surging to the tile with 12 points to spare.

Ole Gunnar Solskjaer's side also failed to win a trophy and suffered a bitter disappointment in the Europa League final, on a night where all three of my recommended bets banked.

However, expectations are high after last season's second-placed finish and the Old Trafford outfit have made giant waves in the transfer market in an attempt to bring silverware back to the club.

Leeds United, meanwhile, enjoyed a stunning first season back in the Premier League after a 16 year absence, finishing with a flourish to end the campaign in ninth place.

Marcelo Bielsa's men will look to consolidate their position in the top-tier this term but there is no denying their credentials for a potential European berth.

Leeds won four of their final five league games last term but an Old Trafford triumph is an unfancied 5/1 with William Hill while the stalemate pays 10/3 at PaddyPower.

Manchester United are big favourites against their old foes this weekend but I suspect this showdown could be tighter than the odds suggest.

It has been reported that the Red Devils may have up to nine first team players missing for their season opener, and with that in mind, I was pleasantly surprised to see that we can get some 4/5 (SportNation) on both teams to score on Saturday.

Both teams obliged in a league-high 63% of Man United league matches last season, with BTTS backers being rewarded in 12 of United's matches at their Manchester base.

Forward-thinking Leeds, on the other hand, produced a lot of their best work away from Elland Road last season, racking up maximum points from no fewer than 10 top-flight road trips.

In doing so, Bielsa's boys made the net bulge in 15/19 league tussles on their travels whilst United notched in 16 of their 19 outings at the Theatre of Dreams.

With all of that in mind, I'm more than happy to proceed with a punt on both teams to get on the scoresheet at Old Trafford on Saturday.

I'll also dip into the player card market and take the 9/4 on offer with Bet 365 for Leeds midfielder Kalvin Phillips to receive a card.

A lifelong Leeds fan, the tough-tackling midfielder totted up 10 cards in 29 appearances last term and he looks like a prime candidate to pick up a booking in front of a packed Old Trafford.