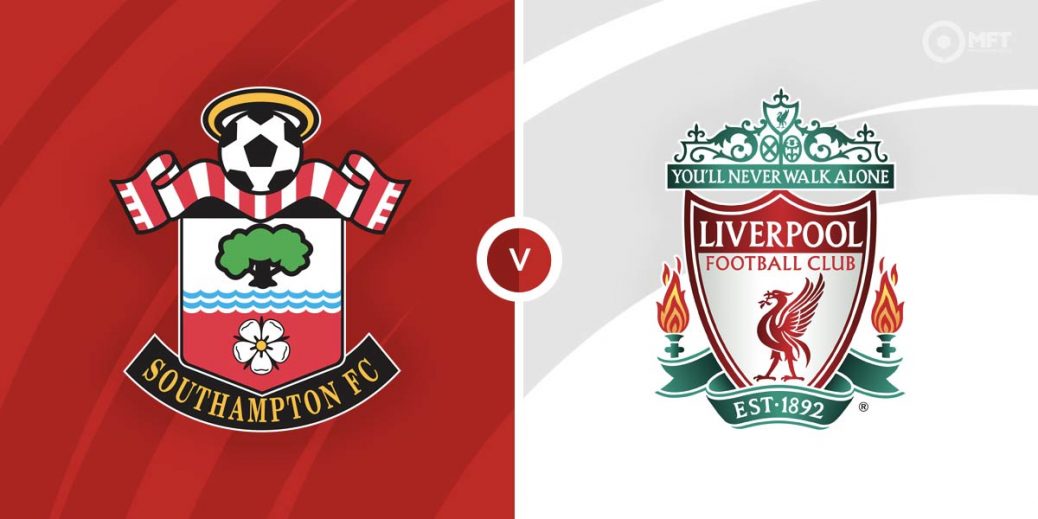 FRESH from winning the FA Cup, Liverpool return to Premier League duty with an away match against Southampton on Tuesday night.

Jurgen Klopp's side will head to the south coast riding the crest of a wave after scooping their second piece of silverware of the season at Wembley on Saturday, after emerging victorious against Chelsea on penalties.

What's more, league leaders Manchester City have provided the Reds with a glimmer of hope in their pursuit of a historic quadruple following their 2-2 draw away at West Ham on Sunday.

That means the Merseysiders will be presented with the opportunity to move to within one point of the Citizens when they meet Southampton at St Mary's on Tuesday night.

As for the Saints, they have little left to play for and it would appear that their minds may already be on warmer climes than the south coast.

Last time out, Ralph Hasenhüttl's charges were brushed aside 3-0 by Brentford, a performance that bared all of the hallmarks of a side who very much appear to be on the beach.

Southampton have won just one of their last nine Premier League matches and that is reflected in the odds, with a Saints success trading at 7/1 (SBK) while a share of the spoils can be backed at 9/2 (SBK).

Liverpool, who have triumphed in eight of their last nine matches with Southampton, make the trip to St Mary's as short-priced 7/17 (SBK) favourites.

I successfully merged over one Liverpool goal and under two Aston Villa goals last midweek and I'm more than happy to support the same formula here at 4/5 with Bet 365.

As a result of Man City's London Stadium stalemate on Sunday, Liverpool need no extra motivation than the fact that they can keep the title race alive going into the final day of the season.

Jurgen Klopp's star-studded side have been scoring freely this season, racking up 89 goals across their 36 top-flight outings to date, an impressive average of just under 2.5 strikes per-game.

What's more, the Reds have struck twice or more in a league-high 28 of their 36 Premier League games this season so far, including 14 of their 18  matches away from their Anfield headquarters.

That doesn't bode well for a Southampton rearguard that have recorded a mere eight clean sheets in 36 attempts thus far, with the Saints shipping two or more goals in a lofty 20 of their 36 league games this term – a tally only topped by already-relegated duo Norwich and Watford.

With all this in mind, coupled with the fact that the aforementioned Bet Builder has paid out in a chunky 25 (69.4%) of Liverpool's 36 Premier League games this season so far, supporting the same wager here looks worthy of support at 4/5 (Bet 365).

Elsewhere, I'll also dip in the Time of First Card market and take the 5/6 available with Bet 365 for no card to be shown before the 37th minute.

Referee Martin Atkinson is arguably the most lenient referee in the Premier League – averaging a lowly 2.33 yellow cards per 90 minutes this term – and given his tendency to keep his cards in his pocket, I'm happy to back the book to remain closed before the clock strikes 37.

This English Premier League match between Southampton and Liverpool will be played on May 17, 2022 and kick off at 19:45. Check below for our tipsters best Southampton vs Liverpool prediction. You may also visit our dedicated betting previews section for the most up to date previews.