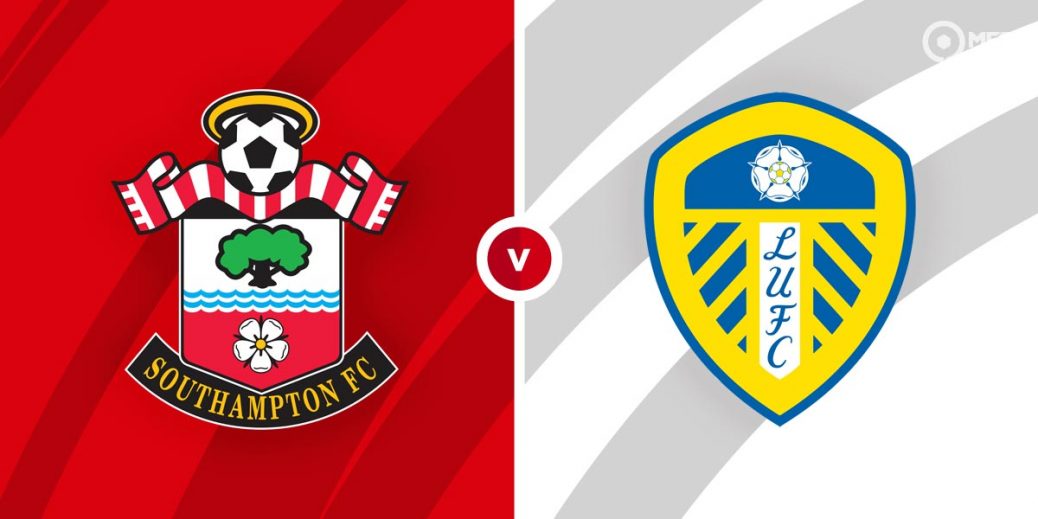 SOUTHAMPTON will be looking to make it three Premier League wins on the spin when Leeds come to town on Tuesday night.

The Saints made a strong start to the campaign but they have been unable to maintain their early-season form and as a result they are languishing in the lower echelons of the Premier League table.

Having said that, Ralph Hasenhuttl's side recorded back-to-back league wins for the first time this year with a 3-1 against already-relegated Fulham on Saturday.

Leeds, meanwhile, continued their excellent end-of-season form by brilliantly dismantling Burnley on Saturday, on an afternoon where my recommended Bet Builder banked.

That Turf Moor triumph propelled Leeds back into the top-half of the Premier League table and securing a top-10 finish would represent a fantastic first season back in the big time for Marcelo Bielsa's men.

What's more, Leeds have lost only one of their last nine Premier League matches so they will make the trip south in high spirits.

Southampton are aiming to land three successive Premier League wins for the first time since November but a Saints win on Tuesday is an unfancied 9/5 with UniBet, with the draw trading at 14/5 with the same firm.

Leeds have won three of their last four Premier League away matches and another Whites road success is priced up at 7/5 with PaddyPower.

There is little pressure on either of these sides going into this game and that could lead to an open and entertaining end-of-season encounter .

I'll therefore head to Bet 365's Bet Builder and combine over one match goal and each team to see at least one card, an eye-catching 11/10 shot.

A whopping 78% of Southampton's Premier League fixtures this season have featured two or more goals, while seven of Leeds last eight league matches have generated two or more match strikes.

With that in mind, coupled with the fact that this is  essentially an end-of-season dead rubber, I'm more than happy to proceed with two or more match goals at St Mary's on Tuesday night.

In order to boost the price up to 11/10 (Bet 365) I'll also back both teams to pick up at least one card in what could be a closely-fought contest.

The Saints are averaging 1.33 bookings per game this season and they have clocked up at least one card in 18 of their last 24 league matches, while Leeds have received at least one booking in each of their last 12 top-flight tussles.

What's more, referee Peter Bankes is averaging 3.20 cards per game this term, not to mention the Merseyside-born whistler has shown each team a card in five of the last six Premier League matches that he has taken charge of.

I'll also dip into the team goals market and take the 19/20 on offer with SportNation for Leeds to score over 1.5 goals during this match-up.

The Saints have shipped two or more goals in eight of their last nine league games, while Marcelo Biela's attack-minded outfit have made the net bulge seven times across their last two Premier League outings.

This English Premier League match between Southampton and Leeds will be played on May 18, 2021 and kick off at 18:00. Check below for our tipsters best Southampton vs Leeds prediction. You may also visit our dedicated betting previews section for the most up to date previews.