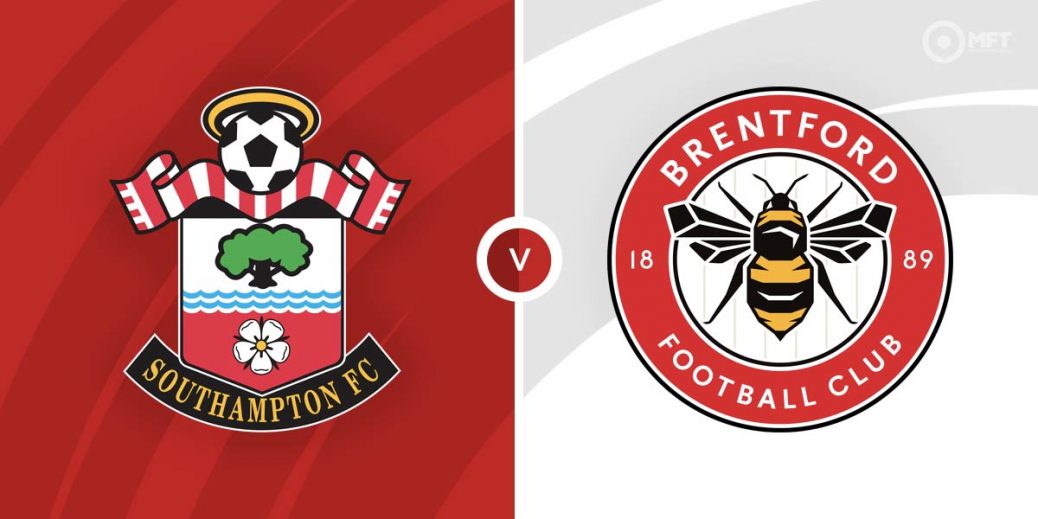 SOUTHAMPTON will be looking to stretch their unbeaten run in the Premier League to four matches when they play host to Brentford on Tuesday night.

Saints bagged a well-deserved 3-2 win at West Ham on Boxing Day either side of a pair of battling draws against both Crystal Palace and Tottenham.

That means a 10 point buffer currently separates Southampton and the drop zone, although 18th-placed Burnley have played two games fewer than the men from St Mary's.

As such, Ralph Hasenhüttl will be keen to see his side put further daylight between themselves and the relegation places when Brentford come calling.

Thomas Frank's team have adapted well to life in the top flight and will enter this contest off the back of a 2-1 victory against Aston Villa, in a game which brought up my recommended Bet Builder.

That triumph has seen the Bees rise into 12th place in the Premier League table and another three points on Tuesday night would send the West Londoners into the top half of the standings, at least temporarily.

Despite failing to win a Premier League home game since early November, Southampton head into this fixture as 17/16 (SBK) favourites.

Brentford, who have tasted defeat in just three of their nine top flight road trips this term, arrive in the south coast as 56/19(SBK) outsiders while a point apiece has been priced up at 5/2 (SBK).

It's difficult to be tempted about either team here so I'm going to steer clear of the outright betting and instead delve into Bet 365's Bet Builder feature.

If we combine over one match goal, over six match corners and over two match cards we can get some 5/6 (Bet 365) and that looks like a nice way in.

Each of Southampton's last eight Premier League matches have produced a minimum of two match goals, while all but one of Brentford's nine top-flight away games have featured two or more strikes.

What's more, both teams have scored in eight of the pair's last 10 Premier League games and with that in mind, I'm more than happy to side with at least two match goals at St Mary's on Tuesday night.

To nudge up the price, I'll also go with over six match corners in a game that should deliver a decent degree of goalmouth action, not to mention Saints' are averaging 5.74 flagkicks per-game this term –  a tally only topped by Premier league titans Chelsea, Liverpool and Man City.

With a closely-fought contest between two two tightly matched teams anticipated, I'll complete the combination with over two match cards.

Both sides are averaging north of two yellow bookings per 90 this term, not to mention referee Stewart Attwell, who is averaging 3.55 cards per-game this season, has dished out three or more cards in four of his last five Premier League outings.

It's also worth noting the aforementioned Bet Builder has banked in four of Brentford's last five top flight fixtures and that only adds to the appeal of supporting the same 5/6 (Bet 365) formula on Tuesday night.

This English Premier League match between Southampton and Brentford will be played on Jan 11, 2022 and kick off at 19:45. Check below for our tipsters best Southampton vs Brentford prediction. You may also visit our dedicated betting previews section for the most up to date previews.