ARSENAL will be aiming to avoid a third-consecutive Premier League defeat when they travel to Southampton on Thursday evening.

Mikel Arteta's appointment appeared to have sparked a sense of optimism in north London, however, back-to-back defeats away at Man City and Brighton will have brought the Gunners faithful crashing back down to earth.

The capital club started the week 10th in the Premier League and Saturday's setback bared all the hallmarks of the type of performances that have been attributed to Arsenal in recent seasons.

The Gunners are suffering from a long and sustained bout of top-flight travel sickness and that does not bode well ahead of a tricky trip to Southampton.

The Saints started the resumption very strongly with a 3-0 win away at Norwich last Friday, a result which saw Southampton take a giant stride towards safety.

Southampton, after suffering a record-breaking 9-0 loss at home to Leicester earlier in the campaign, have shown admirable powers of recovery this season under the stewardship of Ralph Hasenhuttl (above).

Southampton have managed just one home win in their last four attempts and a St Mary's success on Thursday evening is trading at 13/8 with Boylesports.

Arsenal have drawn five of their last seven Premier League road trips and repeat here is at a best 5/2 with Bet 365 while a first away win in seven for the Gunners is priced up at 17/10 with Betfred.

I successfully backed Arsenal to make the net bulge away at Brighton on Saturday and I fancy the Gunners to get on the scoresheet at St Mary's on Thursday night.

There is no value in backing an away goal at 1/4 with Bet 365, however, adding one Arsenal corner in each half as well as one Southampton match card will boost the price up to a much-more backable 4/5 when utilising Bet 365‘s Bet Builder.

The above-mentioned combination clicked for me on Saturday and I'm happy to side with a repeat when Arsenal come up against a Southampton backline who's lack of pace regularly sees them struggle to shackle speedy attacks.

What's more, Arsenal games have featured an average of 12.3 corners per game this term – the highest in the division – and adding at least one Southampton booking will nudge the price up to 4/5 with Bet 365.

I was also pleasantly surprised to see a single bet on over 1.5 Southampton cards trading at odds-against of 11/10 with Bet 365.

Indeed, referee Graham Scott can be one of the more lenient Premier League match officials -averaging 3.2 cards per game this term – however, at odds-against, I'm prepared to have a play on the south coast side collecting at least two cards in this contest.

Arsenal's defensive deficiencies are well-documented, but the amount of flair and pace that Arsenal possess in forward areas adds to the appeal of backing two or more Saints bookings in this bout.

Indeed, Arsenal have superior attacking quality within their ranks, however, their ropey road record makes them difficult to trust against a Southampton side who will smell blood at St Mary's.

This English Premier League match between Southampton and Arsenal will be played on Jun 25, 2020 and kick off at 18:00. Check below for our tipsters best Southampton vs Arsenal prediction. 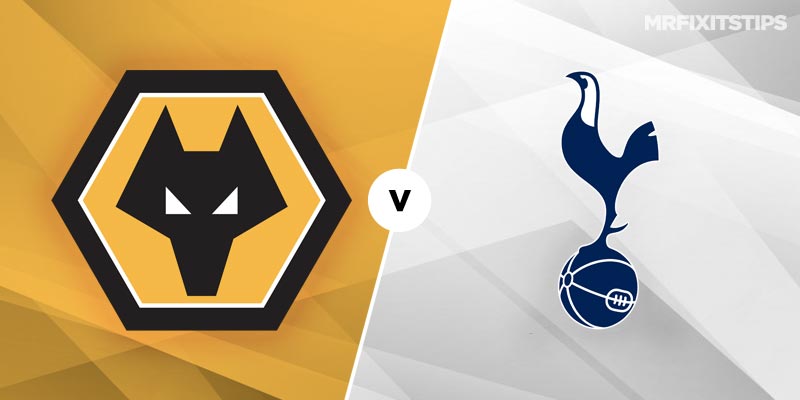 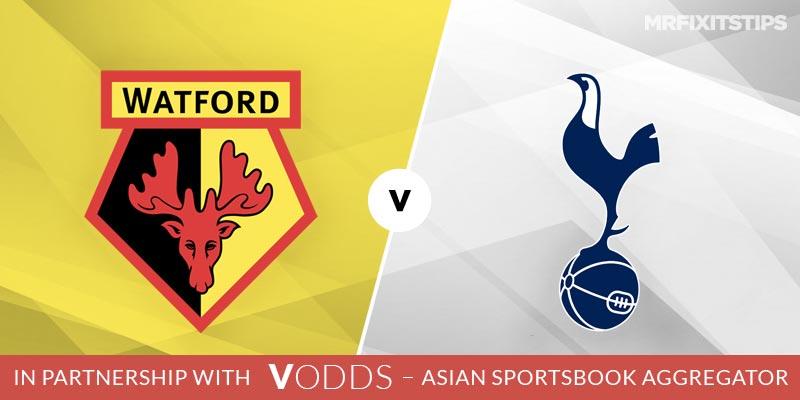