BRIGHTON welcome Arsenal to the Amex on Saturday in what is the first-ever UK live broadcast of a Saturday 3pm kick-off in the Premier League.

This fixture will represent Arsenal's second game back since the restart after Mikel Arteta's men were put to the sword by Man City on Wednesday night.

That 3-0 setback marked the first Premier League defeat of the Arteta era to date and the Gunners will be aiming to bounce-back when they travel to relegation-threatened Brighton on Saturday.

Graham Potter's (below) possession-based style of play has earned the Seagulls plenty of plaudits this season, however, Albion will start the weekend occupying 15th place in the Premier League table – just two points above the drop zone.

Indeed, the south coast side have drawn four of their last six matches, however, Brighton haven't won a game this calendar year and have subsequently hurtled towards the Premier League basement zone.

With a run-in that includes assignments with four of the current top five sides in the division, the Seagulls will be desperate to make a flying start in their battle to beat the drop this weekend.

Brighton claimed all three points from the reverse fixture earlier in the season and a home win on Saturday is on offer at 12/5 with SportingBet.

Arsenal have drawn five of their last six Premier League road trips and repeat here is at a best 5/2 with Boylesports while a first away win in six for the Gunners is priced up at 13/10 with PaddyPower.

I fancied Arsenal to make the net bulge away at Man City in midweek only for a shambolic performance from David Luiz to sink my recommended bet, however, I'm prepared to have another play on the capital club scoring on Saturday.

There is no value in backing an away goal at 1/4 with Bet 365, however, adding an Arsenal corner in each half as well as one Brighton card will boost the price up to a much-more backable 4/5 when utilising Bet 365's Bet Builder.

The Gunners have got on the scoresheet in 10 of the 12 league games that Arteta has taken charge of and I fancy them to strike here against a Brighton side who have bagged only one clean sheet in their last 10 outings across all competitions.

What's more, Arsenal games have featured an average of 12.1 corners per game this term – the highest in the division – and given that Brighton are fighting for survival I'm happy to add at least one card for the home team in the above-mentioned combination.

Indeed, Arsenal have superior attacking quality within their ranks, however, their sustained bout of travel sickness makes them difficult to trust against a Brighton side who face a tense scrap to steer clear of the top-flight trapdoor.

Furthermore, the Gunners have won only two of their 14 Premier League away matches this season and the hosts, despite their lack of wins of late, have avoided defeat in four of their last five matches on home turf.

With that in mind, I'm going to take a slightly more cautious approach with a view to getting Arsenal on side by combining Arsenal Double Chance, under five match goals and under six match cards at 4/5 with Bet 365.

Arsenal have lost just one their eight away days with Arteta at the helm and each of Brighton's last six Premier League games at the Amex have all gone under 2.5 goals.

What's more, match referee Martin Atkinson is one of the Premier League's more lenient officials – averaging three cards per game this term – and that adds to the appeal of siding with the above-mentioned Bet Builder with Bet 365.

This English Premier League match between Brighton and Arsenal will be played on Jun 20, 2020 and kick off at 15:00. Check below for our tipsters best Brighton vs Arsenal prediction. 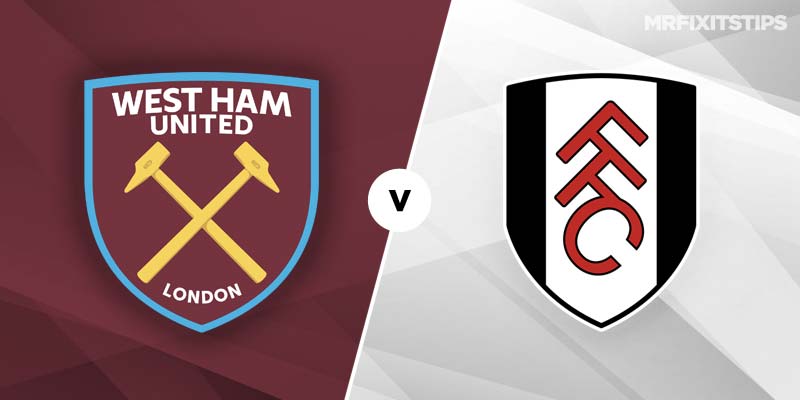 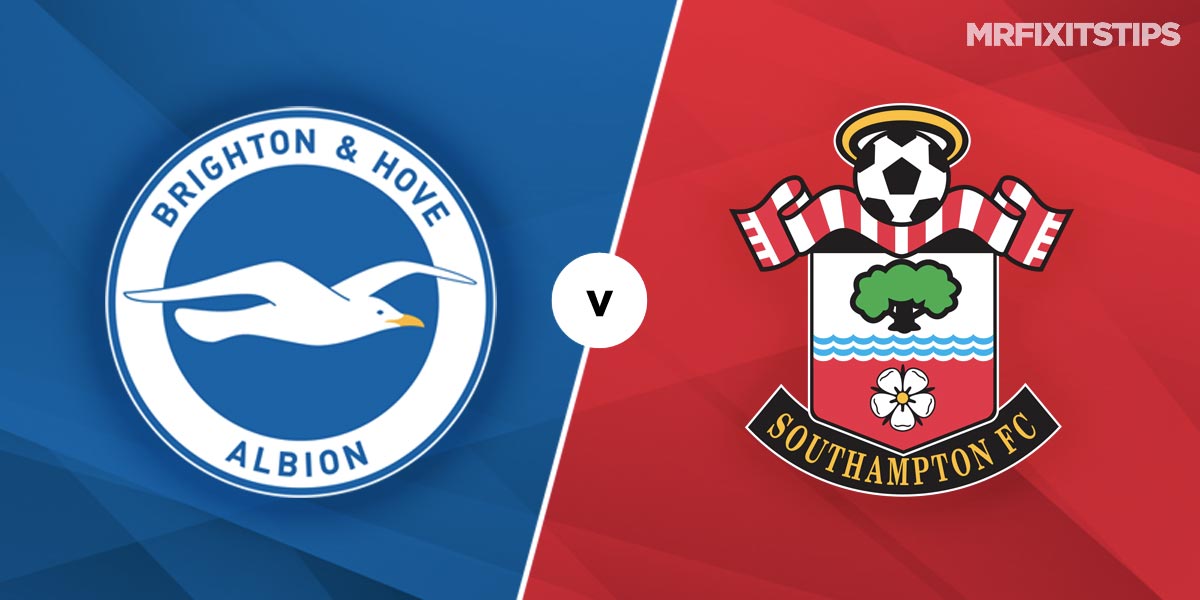