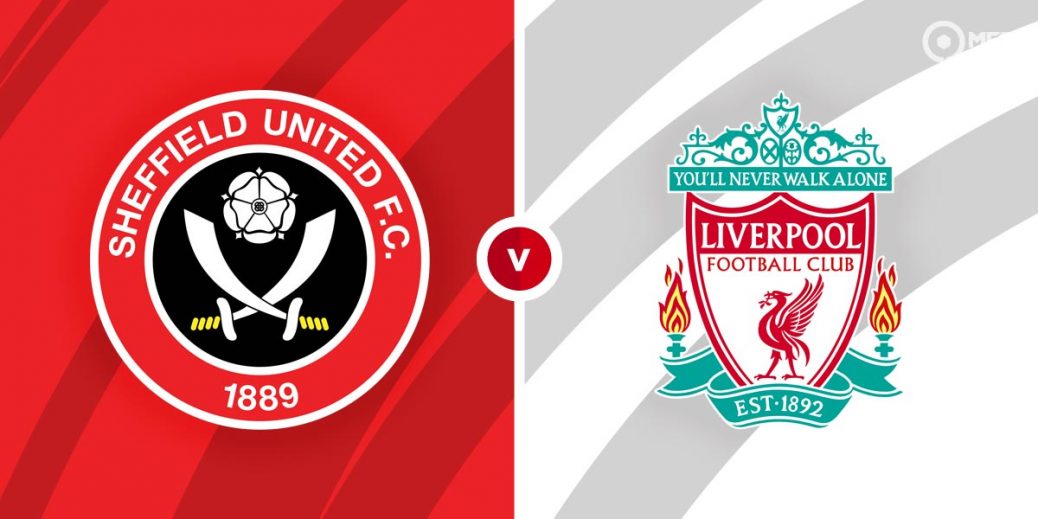 LIVERPOOL have seen the wheels come off their Premier League season in spectacular fashion and they will be desperate to get back on track when they visit Sheffield United on Sunday.

The Reds 2-0 Merseyside derby defeat to Everton saw Jurgen Kopp's side crash to a fourth successive Anfield loss for the first time since 1923.

That latest setback also means that Liverpool have dropped down to sixth place in the standings, with the reigning champions now three points off the top-four.

Klopp and Co will be desperate to halt their alarming league form when they face relegation-threatened Sheffield United at Bramall Lane on Sunday night.

The spirit in Chris Wilder's camp is apparent but the Blades have a mountain to climb in their battle to beat the drop.

Sheffield United's season of woe continued with a damaging 1-0 defeat at relegation rivals Fulham last Saturday, on a night where both of my recommended bets landed.

Sheffield United have lost their last three Premier League matches and the bookies expect that trend to continue with a Sheffield United success trading at 13/2 with TonyBet while the draw pays 4/1 with the same firm.

Despite losing each of their last four league matches Liverpool are red-hot favourites to rebound at 4/11 with Bet 365.

Liverpool's last three losses have been against Man City, Leicester and Everton and I suspect a trip to basement boys Sheffield United may prove just the tonic for the Merseysiders.

However, there is little value in siding with Liverpool at the aforementioned odds, so instead I'll head to Bet 365‘s Bet Builder to get a bigger price.

If we combine Liverpool to win, under five match goals and over one Sheffield United corner we can get a nice looking 10/11 play with Bet 365.

Nine of Liverpool's 11 Premier league wins this season have featured fewer than five match goals whereas each of Sheffield United's last 12 top-flight tussles have generated under five strikes.

It's also worth noting that three of the Blades' last four league defeats were by a one-goal margin, a sample that includes two of the divisions' in-form sides in the shape of Chelsea and Man City.

With that in mind, I'm happy to combine a Liverpool win and under five goals here, but in order to boost up the Bet Builder price I'll also back the hosts to hit over one corner during this clash

Wilder's strugglers are hitting 4.7 flag kicks per game this season and two corners doesn't look like too much to ask of a team who are running out of time in their pursuit of Premier League survival.

I'll also dip into the team card market and take the eye-catching even-money (1/1) on offer with Bet 365 for Sheffield United to receive over one card during this contest.

Sheffield United sit joint-top of the disciplinary standings with their 1.92 card per game average, not to mention the Blades have racked up two or more bookings in 11 of their last 13 Premier League matches.

This English Premier League match between Sheffield United and Liverpool will be played on Feb 28, 2021 and kick off at 19:15. Check below for our tipsters best Sheffield United vs Liverpool prediction. You may also visit our dedicated betting previews section for the most up to date previews.