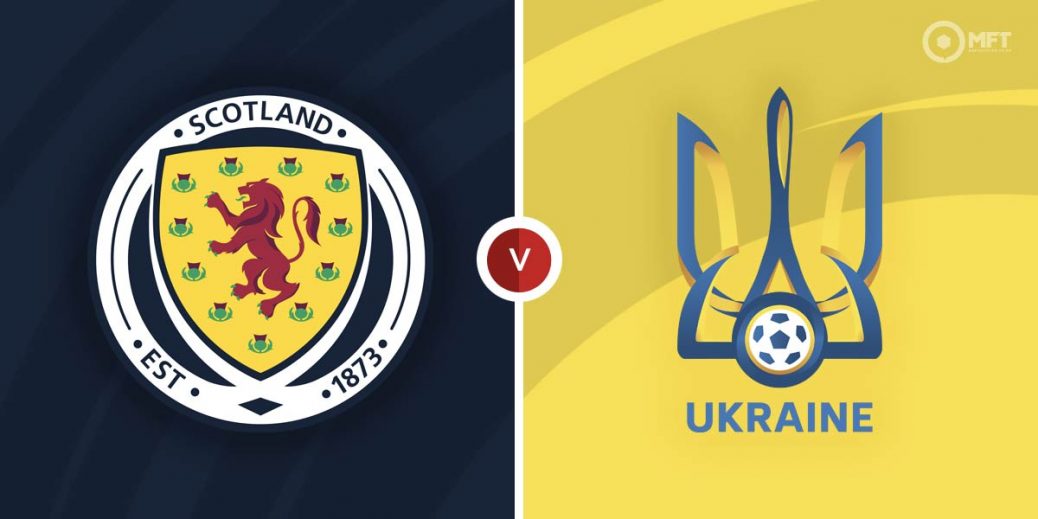 SCOTLAND usually revel in the role of plucky underdogs but they will be cast as the favourites and bad guys for this World Cup play-off semi-final with war-torn Ukraine.

It will be an emotional night at Hampden as the Ukrainians return to international action for the first time since being invaded by Russia. With their country still under daily bombardment, it's unfair for FIFA to ask Oleksander Petrakov's squad even to take part in these play-offs but the governing body insist the show must go on after postponing the fixture once already.

Ukraine have played just a handful of friendlies against club sides since the outbreak of war and had to play an intra-squad bounce game as their final preparation for facing the Scots.

But Petrakov will be hoping the passion and patriotism of his players can fire them to a famous victory at Hampden and line up a play-off final with Wales in Cardiff.

Scotland head into this semi-final in terrific form, with two friendly draws last time out making it eight matches unbeaten for Steve Clarke's side.

Hampden has become a fortress of late and they would have made it four home wins in a row had Poland not scored a dodgy last-minute penalty to bring up both of my recommended bets in March.

After going 23 years without gracing a major finals the Scots are now chasing two in a row under Clarke and stand just two games away from their first World Cup since France 98.

It's no great surprise to see Ukraine as outsiders given the circumstances. They are 5/4 with McBookie to go through and 31/12 at VBet for a win inside 90 minutes. Scotland are just 8/13 with McBookie to reach the final but the odds increase to 11/8 at SBK for a win inside 90 minutes. The full-time draw pays 11/5 at Bet365 and might be worth considering after both of Scotland's Euro 2020 play-offs went all the way to penalties.

These teams have faced off just twice since the dissolution of the USSR and it's one victory apiece. Ukraine won 2-0 at home in the Euro 2008 qualifiers but Scotland got their revenge at Hampden with a memorable 3-1 triumph (below).

Che Adams didn't end the season well in a struggling Southampton team, drawing a blank in his last 13 matches, but is still the most complete striker in Clarke's squad. He's 23/10 with Paddy Power for anytime scorer and that looks decent value.

Roman Yaremchuk impressed me for Benfica in the Champions League earlier this season and the powerful striker will be a danger to Scotland's defence. He's 14/5 at Ladbrokes for anytime scorer which looks a bit overpriced.

The bookies aren't banking on a thriller with under 2.5 goals priced just 7/12 at SBK. But it all depends on what kind of shape Ukraine are in and I reckon the 31/20 on offer at BetVictor for over 2.5 strikes could be worth a punt in the circumstances.

Petrakov's players will throw everything at the Scots and it could pay to back a few cards for Ukraine, even though the ref might be lenient. Stopper Illia Zabarnyi has picked up six yellows this season and is 11/4 with BoyleSports for another here.

The half-time draw is always worth considering in a game where so much is at stake and it pays evens at SkyBet here and 20/21 with Bet365.

Ukraine are a team who don't win a lot of corners while Clarke's side have hit double figures in two of their last three at home. That makes the Scots worth backing in the three-way handicap at Unibet, with Clarke's side priced 5/4 to begin with a 0-2 start. The Scots are also evens with Bet365 for over 5.5 corners.

This World Cup match between Scotland and Ukraine will be played on Jun 1, 2022 and kick off at 19:45. Check below for our tipsters best Scotland vs Ukraine prediction. You may also visit our dedicated betting previews section for the most up to date previews.