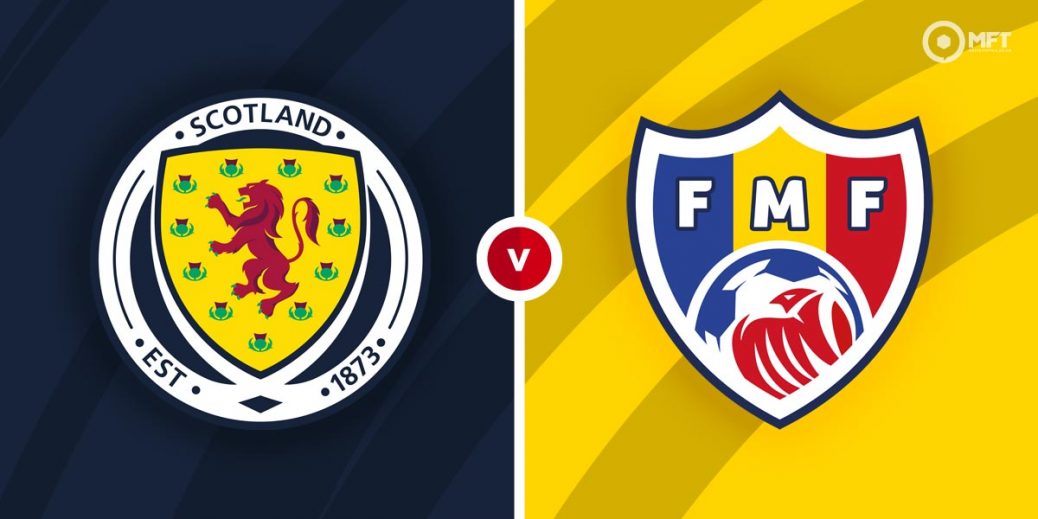 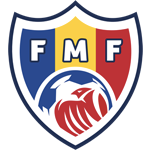 SCOTLAND are back at Hampden for the first time since Euro 2020 when they welcome Moldova in a World Cup qualifier on Saturday night.

Steve Clarke's reshuffled side were comfortably dispatched by Denmark on Wednesday, on a night where our man Kevin Mc cashed in with two tasty odds-against winners.

That setback means the Scots have mustered just one win from nine competitive matches since qualifying for the Euros and they now face an uphill task to stamp their ticket to two major tournaments in a row.

Scotland have taken just five points from a possible 12 in Group F to date so there is no room for error when Moldova arrive in Mount Florida on Saturday night.

Roberto Bordin's boys opened up their campaign with a 1-1 draw against fellow minnows Faroe Islands before suffering a trio of defeats against Denmark, Israel and Austria respectively,

That means Moldova prop up the pool after four rounds of fixtures but they will be more than happy to play the role of party-poopers in front of the Tartan Army on Saturday night.

Moldova have slumped to defeat in each of their last 13 away matches and the bookies odds suggest that trend will continue with the visitors massive underdogs at 22/1 (SBK) while the draw is also deemed unlikely at 34/5 (SBK) with the same firm.

Scotland are too skinny to side with at the above-mentioned price but backing the hosts to overcome a -1.5 start on the asian handicap looks like a nice way in at 4/5 with William Hill

Here we would require Scotland to win the game by a two goal winning-margin, a handicap that Clarke's side overcame when successfully negotiating a similar assignment with Faroe Islands back in March.

In fact, that was the last time Scotland triumphed in a meaningful match and this meeting with Moldova could represent a good opportunity for Clarke and Co to restore some confidence.

As already alluded to, the Moldovans have lost each of their last 13 matches on their travels, not to mention they have failed to notch in 12 of those defeats.

Granted, you wouldn't necessarily associate Scotland with scoring goals but they can ill-afford any slip-ups ahead of a trip to Austria on Tuesday night and the Scots should have too much class for their landlocked guests.

With all that in mind, coupled with the fact that Moldova are currently languishing as low down as 175th place in the Fifa World Rankings, I'll back Scotland to overcome a -1.5 start on the asian handicap at Hampden Park on Saturday night.

That train of thought could also see value lie with the 11/8 Featured Bet on offer with PaddyPower for Scotland to win, Scotland to take the most corners and Moldova to receive the most cards.

With Scotland expected to dominate the ball for long stages at Hampden on Saturday night, the above-mentioned combination looks like a nice way of trying to squeeze some value out of a much-needed home success.

This World Cup match between Scotland and Moldova will be played on Sep 4, 2021 and kick off at 19:45. Check below for our tipsters best Scotland vs Moldova prediction. You may also visit our dedicated betting previews section for the most up to date previews.