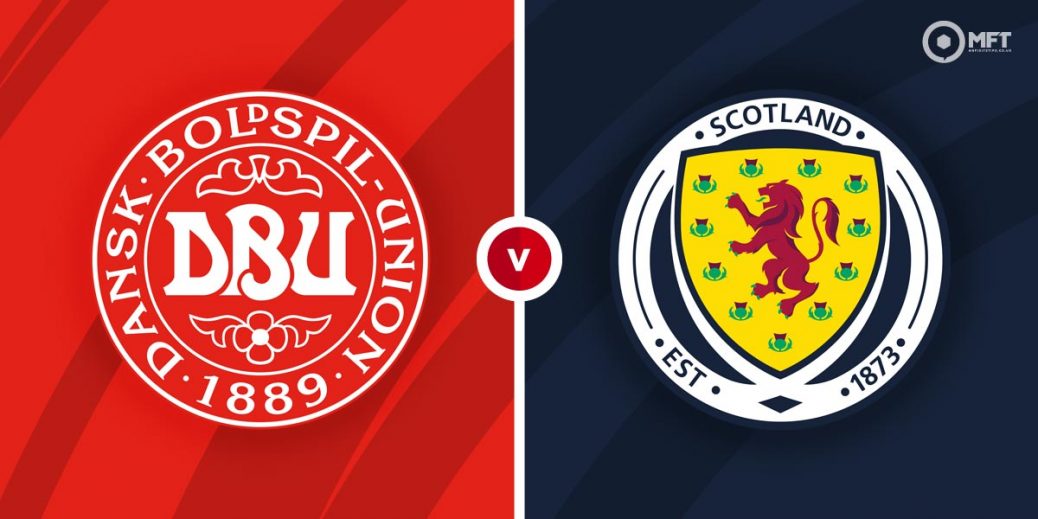 SCOTLAND will need to claim some landmark wins to stand a chance of reaching next year's World Cup but it would be a big surprise if one of them came away to Denmark.

Having drawn at home to Austria and away to Israel in Group F, the Scots already find themselves four points behind the Danish pacesetters, who have smacked home 14 goals with reply in their three games.

So if Clarke's side crash to defeat in Copenhagen it would leave them with only a realistic chance of finishing second and claiming a play-off spot.

The Scotland boss has signed a new deal after ending the nation's 23-year wait for a major finals appearance by qualifying for Euro 2020.

But his troops finished bottom of their group at the finals while the freescoring Danes blazed a trail to the semi-finals where only a dubious England penalty in extra time managed to stop their surge.

Getting a result in Denmark was always going to be a tall order for the Scots but their task has been made even harder by the loss of key players such as Scott McTominay, John McGinn, Stuart Armstrong and James Forrest.

The Danes are without seven players themselves, including first-choice strikers Martin Brathwaite and Kasper Dolberg, but it would still be one of the biggest achievements of Clarke's coaching career if he can dig out something from this daunting trip to the Parken Stadium.

It's no surprise to see the Danes as red-hot favourites and they are a best 7/15 at SBK who price Scotland as big as 8/1. The stalemate pays 7/2 with Mansionbet.

Scotland have a decent record against Denmark and have won the last two meetings, albeit both matches were Hampden friendlies. Robert Snodgrass scored the winner in a 2-1 triumph under Craig Levein in 2011 then Matt Ritchie hit the only goal of the game (below) five years later when Gordon Strachan was boss.

The last clash on Danish soil was also a friendly and it ended in a 1-0 win for the Scandinavians. These nations haven't met in a competitive game since Preben Elkjaer scored the winner for Denmark in the 1986 World Cup finals.

Mikkel Damsgaard was Denmark's breakout talent at Euro 2020, scoring two stunning strikes in the games against Russia and England. He also delivered after I flagged him up for an assist in the romp against Wales. The Sampdoria kid is 7/4 with McBookie for a goal against the Scots and the same firm price him at 10/3 for another assist.

Clarke (below) suffered from a lack of firepower at the Euros but Che Adams has started the season well for Southampton and netted a deflected effort in the draw with Manchester United. The Saints striker is 15/4 with McBookie for anytime scorer.

This is a fixture that hasn't traditionally delivered a lot of goals, with over 2.5 goals coming up just once in the last seven meetings and BTTS landing just once too. But the Danes were lethal at Euro 2020 and smashed eight past Moldova in their first home World Cup qualifier.

Clarke's teams are always tough to break down but I fancy a few Danish goals here with over 1.5 home strikes decent for accas at 8/11 with Bet365. The odds are better if you back a Denmark win with over 2.5 match goals at 141/100 in a McBookie bet builder.

Scotland's biggest curse at the Euros was a lack of firepower, netting just once in their three games. That lends appeal to the 23/20 on offer at BetVictor for a Denmark win to nil.

It will be a rearguard action for the Scots so it could pay to back a few of Clarke's players for cards. Norwich stopper Grant Hanley is 4/1 at Unibet to be carded which looks great value.

This World Cup match between Denmark and Scotland will be played on Sep 1, 2021 and kick off at 19:45. Check below for our tipsters best Denmark vs Scotland prediction. You may also visit our dedicated betting previews section for the most up to date previews.