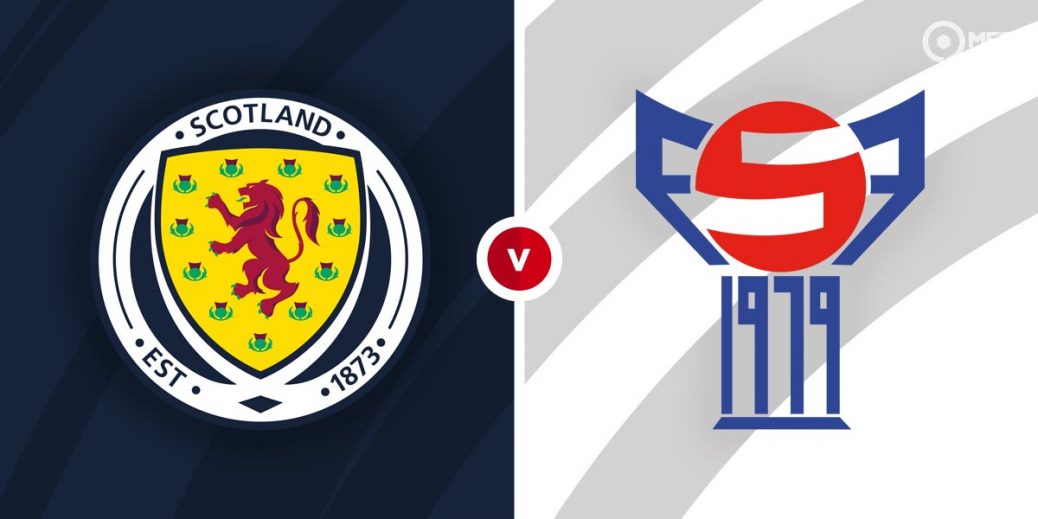 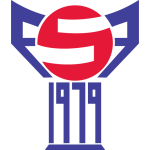 SCOTLAND have made a stuttering start to their World Cup qualification bid but should see off the Faroe Islands relatively comfortably to register their first win in Group F.

Steve Clarke would have targeted more than two points from the first two games at home to Austria and away to Israel but the Scots are still in with a shout of qualifying from what should be a tight section.

They have paid a price for being slow starters so far, playing well in the second half of both matches after lacklustre displays in the first 45 minutes. But dropping points at home to Faroes is unthinkable so Scotland will need to be on the front foot from the first whistle.

The Faroe Islands claimed a point from their opening qualifier in Moldova then stunned Austria by taking the lead in Vienna before eventually succumbing to a 3-1 defeat.

That proves they are far from whipping boys but the Scots have looked a threat going forward in both their qualifiers so they should have enough firepower to claim that first victory.

The Faroe Islands have been written off and are as big as 28/1 with William Hill for a shock win. Scotland's best price is 3/19 with SBK while the stalemate pays 43/5 with the same firm.

The Faroes infamously took a 2-0 lead after just 12 minutes when Berti Vogts was Scotland boss before second-half goals from Paul Lambert and Barry Ferguson salvaged a point in the Euro 2004 qualifiers (below).

The Scots also drew 1-1 in the Faroe Islands in the Euro 2000 qualifiers under Craig Brown but have won the seven other games between the nations. The last meeting was a friendly in 2010 which the Scots won 3-0.

Che Adams impressed on his first Scotland start against Israel, linking the play well, and Clarke (below) should give him the nod again. The Southampton striker is 11/10 with Bet365 to score his first international goal and that looks great value. McBookie also price him at 16/1 to score a header which is an excellent long-odds option.

Klaemint Olsen scored four times for the Faroes in their Nations League campaign and should be their best bet for a goal. The Runavik striker is 13/2 with TonyBet for anytime scorer.

The Faroes have scored in their last seven games so backing a Scotland win with both teams to score (4/1, Boylesport) looks better value than a win to nil (17/35, SBK).

In the Euro 2020 qualifiers, the Faroe Islands conceded at least three goals in all but one of their eight qualifiers against Spain, Norway, Sweden and Romania. They also shipped three against the Austrians so I fancy over 2.5 Scotland strikes here at 11/10 with TonyBet.

Of my three tips for Scotland's clash with Austria, the card bet for Aleksander Dragovic was the only one that failed to land but I'm sticking with that market here.

Faroes midfielder Hallur Hansson has picked up 10 yellows this season, including one in the first qualifier against Moldova. So it could pay to back him to be carded at 9/4 with Bet365.

This World Cup match between Scotland and Faroe Islands will be played on Mar 31, 2021 and kick off at 19:45. Check below for our tipsters best Scotland vs Faroe Islands prediction. You may also visit our dedicated betting previews section for the most up to date previews.