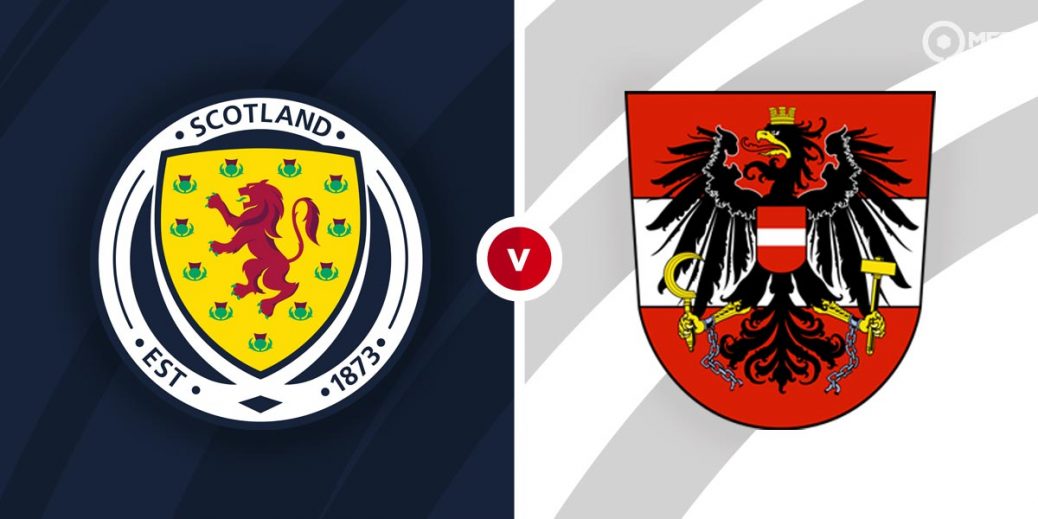 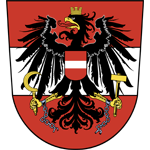 SCOTLAND will need to hit the ground running in the World Cup qualifiers as this Hampden clash with Austria will be pivotal to their hopes of reaching Qatar 2022.

The Tartan Army are still basking in the glory of the epic win in Serbia that booked their place at this summer's Euros and ended a 23-year wait for a place at a major finals.

But Scotland only reached those play-offs after topping their Nations League group and that safety net has been removed for this campaign so they can only keep their World Cup hopes alive with a top-two finish.

It promises to be a tight group, with Denmark favourites and Israel also in the mix alongside Scotland and Austria. Steve Clarke's men will need a strong home record to stand a chance so it's crucial they get off to a flier.

It looked like the Scots would face a weakened Austrian side after it was claimed their German-based stars would have to miss out. But the likes of David Alaba, Marcel Sabitzer and Xaver Schlager are now set to play and that will make Scotland's task much harder.

Austria head to Hampden on the back of a six-game unbeaten run, winning five, so Clarke's troops will need to hit the heights they reached in Serbia to get that cherished victory.

Austria's good recent form makes them favourites here at a best 13/10 with SBK while Scotland are 28/11 with the same firm. The stalemate is 5/2 with Unibet and that will attract plenty of interest.

The Austrians have the edge in this fixture, winning eight of the 19 meetings, with six draws and five Scotland victories. But the Scots won when the teams last faced off in 2007, with Garry O'Connor scoring the only goal in a Vienna friendly.

Scotland also won the last competitive meeting in 1997 and Clarke will be hoping that's an omen as the 2-0 victory at Celtic Park (below) helped book a place at the 1998 World Cup.

Southampton striker Che Adams could make his debut and it will be interesting to see if Clarke goes for him or Lyndon Dykes up front. I'm not sure who will get the nod so it's safer to back Celtic's Ryan Christie (below) for a goal. He netted that vital goal in Belgrade and is a little overpriced at 19/5 with Unibet to score.

Bayern Munich star Alaba sometimes plays in a more advanced position for his country on the left of midfield. That makes him a great long-odds option at 12/1 with Paddy Power for anytime scorer.

Clarke has definitely made Scotland harder to beat but it means chances are usually thin on the ground. The last four Scotland games at Hampden have delivered just four goals so I'd be surprised if this was a thriller.

TonyBet price under 2.5 goals at just 67/100 so it's probably only good for accumulators but a half-time draw appeals more at 21/20 with the same firm. That bet landed for me when Scotland beat Serbia so I'm revisiting it here.

Nine of Austria's last 10 goals have come in the second half so that lends appeal to the 5/4 on offer at SportNation for the second period to be the highest-scoring half.

There were four cards when Austria edged out Northern Ireland 2-1 in the Nations League and this one might get tasty too. John McGinn looks overpriced at 3/1 for a card with Unibet while Austrian stopper Aleksander Dragovic is the same price at Bet365.

This World Cup match between Scotland and Austria will be played on Mar 25, 2021 and kick off at 19:45. Check below for our tipsters best Scotland vs Austria prediction. You may also visit our dedicated betting previews section for the most up to date previews.