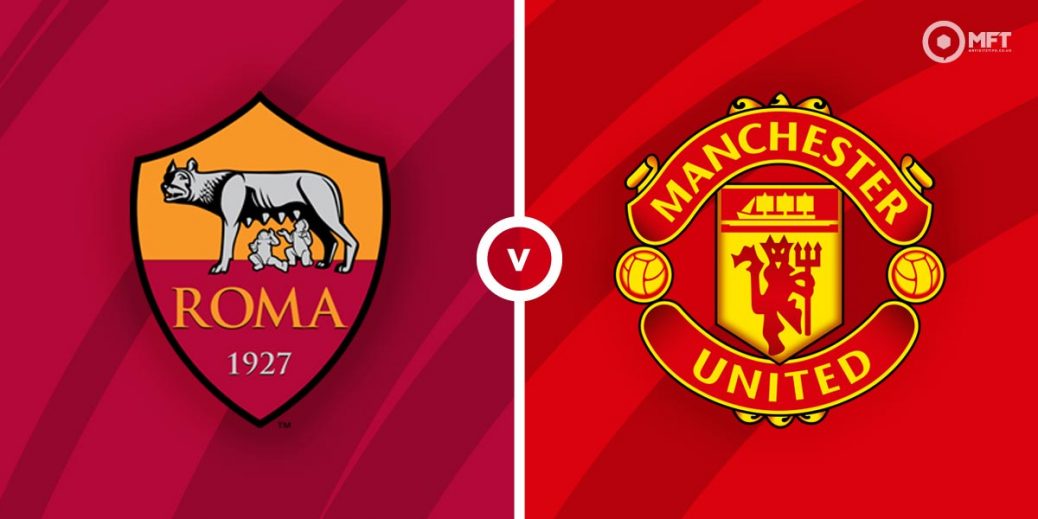 ROMA face an uphill challenge when they welcome Manchester United to the Stadio Olimpico in the semi-final stage of the Europa League on Thursday night.

Paulo Fonseca's side were on the receiving end of a 6-2 trouncing at Old Trafford last Thursday, on a night where our man Kevin Mac delivered another profitable match preview.

That rout has left the Romans with a mountain to climb this midweek and if they are to progress to the final they will have to stage a comeback similar to the one that famously dumped Barcelona out of the Champions League a few years ago.

Closer to home, Roma's season has fallen apart, losing recent Serie A fixtures to Torino, Cagliari and Sampdoria, and the capital club have subsequently announced that Jose Mourinho will take the reins in Rome this Summer.

Manchester United, meanwhile, have had a full week off following the postponement of their Premier League match with Liverpool last Sunday.

However, it's unlikely that Ole Gunnar Solskjaer will allow his side to ease up here as the Norwegian will know that this competition represents a terrific opportunity for him to finally deliver some silverware as the Man United manager.

Roma have avoided defeat in each of their last nine Europa League home matches but the hosts are the unfancied underdogs here at 14/5 with UniBet, with the draw also deemed unlikely at 3/1 with the same firm.

Manchester United have avoided defeat in 28 of their last 30 Europa League matches and the Red Devils are 17/20 favourites with Bet 365.

It's all but over for Roma but I suspect that could lead to an open and entertaining encounter at the Stadio Olimpico on Thursday night.

Both teams have obliged in five of Roma's last six matches in all competitions, not to mention the capital club have notched up at least two strikes in six of their last seven Europa League outings.

However, the Italians have recorded just one clean sheet across their last six European assignments and such defensive frailty does not bode well ahead of a home fixture with a Manchester team that have flourished on their travels this term.

What's more, the Red Devils have won six of their last seven matches, but Roma did look a threat in the first leg so I'm happy to back both teams to get on the scoreboard at the Stadio Olimpico on Thursday night.

In order to nudge the price up to 10/11 (Bet 365), I'll also back each team to see at least one card – both teams have been cautioned in each of Roma's last five Europa League matches and referee Felix Brych is averaging over four cards per game in continental competitions this season.

I'll also dip into the anytime goalscorer market and take the 5/4 on offer with BetVictor for Manchester United striker Edinson Cavani to get on the scoresheet.

The in-form Uruguay forward has scored five goals in his last five appearances for United – including a brace against Roma last week – and he is a tempting play at the aforementioned price to repeat the trick in the return match in Rome.

This UEFA Europa League match between Roma and Manchester United will be played on May 6, 2021 and kick off at 20:00. Check below for our tipsters best Roma vs Manchester United prediction. You may also visit our dedicated betting previews section for the most up to date previews.