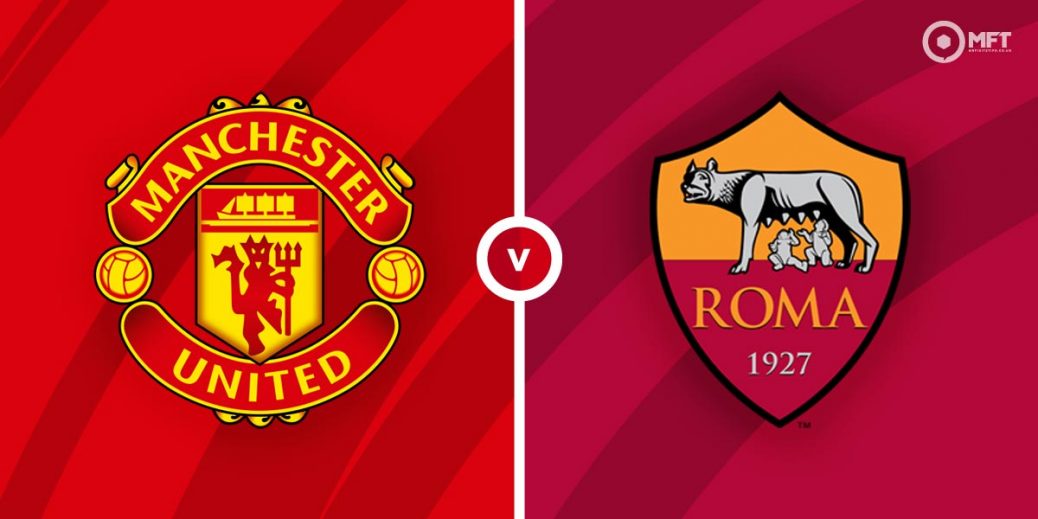 MANCHESTER UNITED have made big strides this season but they will need to see off Roma and go on to lift the Europa League trophy to have something to show for their efforts.

Second place in the Premier League looks pretty much assured for Ole Gunnar Solskjaer's men and you get the feeling they are just two or three players away from mounting a title challenge next term.

Yet for all the progress made since Solskjaer replaced Jose Mourinho in the hotseat, the Norwegian still hasn't delivered any silverware. His side are favourites to win the Europa League, however, heading into the semi-finals at evens with most firms.

An FA Cup defeat to Leicester, where I cashed in backing the Foxes, is United's only loss in their last 21 matches. So it's easy to see why they are fancied to see off a Roma side who have gone four games without a victory.

But the Italian giants, who sit a disappointing seventh in Serie A, still have plenty of firepower and are capable of punishing the Red Devils if they have an off-night.

Roma have pretty much been written off, priced at 12/5 with Bet365 to qualify and a whopping 28/5 at SBK for a win at Old Trafford. Man United are a best 10/17 with SBK for a first-leg victory, which is only worth it for accas, and just 7/19 at Mansionbet to go through. The first-leg stalemate pays 7/2 at VBet.

Manchester United have an excellent record against Roma, winning four of the six meetings and losing just once. Incredibly, all those games came in the space of just one year across two Champions League campaigns.

United fans will be hoping for a repeat of the first Old Trafford meeting, which ended in a memorable 7-1 win for the Red Devils (below).

I've a feeling Edinson Cavani will start up front for United after being limited to a brief cameo off the bench in the weekend stalemate with Leeds. The Uruguayan is a big-game player and is 13/10 at Bet365 for a goal.

Edin Dzeko was often the scourge of United in his days as a Manchester City player and the Bosnian has netted six times in his career against the Old Trafford side. He looks Roma's best bet for a goal here and is 16/5 with Betway for anytime scorer.

It's tough deciding whether to go for goals or not as Roma's games have been open of late while United's European matches have been cagey.

Both teams to score has trapped in six of Roma's last seven, including a 3-2 weekend loss to Cagliari, but under 2.5 goals has come up in United's last five Euro games.

I cashed in by backing dull games when Sociedad and Granada came to Old Trafford so I'm going to err on the side of caution here and go for under 2.5 strikes at 21/20 with TonyBet.

Roma defender Chris Smalling is heading back to his old club so he appeals at 15/4 with BetVictor to pick up a card.

This UEFA Europa League match between Manchester United and Roma will be played on Apr 29, 2021 and kick off at 20:00. Check below for our tipsters best Manchester United vs Roma prediction. You may also visit our dedicated betting previews section for the most up to date previews.