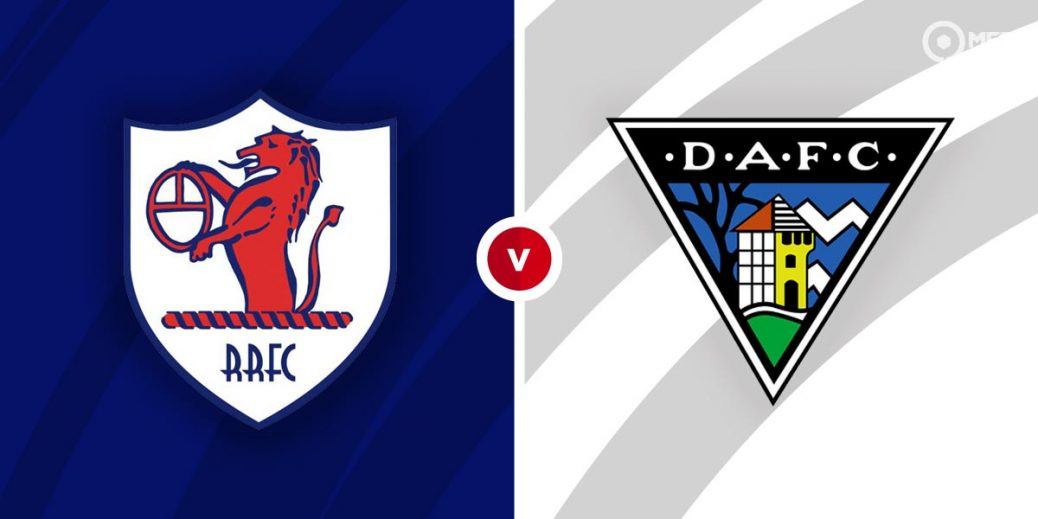 RAITH ROVERS will be looking to tighten their grip on second spot in the Scottish Championship when they square off with Dunfermline in the Fife derby at Starks Park on Tuesday night.

The second-tier play-off race could hardly be tighter and these two local rivals are among those in danger of missing out on a top-four berth.

Having said that, John McGlynn's men bolstered their top-four bid with a much-needed 1-0 win over Greenock Morton on Saturday.

That success snapped Rovers' four-match winless streak in the Scottish Championship and McGlynn and Co will now look to add to the woes of Fife foes Dunfermline.

Stevie Crawford's crew made a strong start to the campaign but they have been unable to maintain their early-season form and as a result now find themselves embroiled in a fiercely competitive scrap for a top-four finish.

Last weekend, the Pars promotion hopes suffered a fresh setback when surrendering a two-goal lead in a 3-2 loss at Dundee, on a night where all three of my recommended bets banked.

Raith Rovers are 9/5 with TonyBet to claim the scalp of Dunfermline for the first time in a league match since January 2011.

Dunfermline have failed to triumph in each of their last nine Scottish Championship road trips but the visitors are slight favourites here at 7/5 with McBookie, with the draw priced up at 12/5 with Bet 365.

There was no shortage of thrills during the first two Fife derbies of the season and I suspect another entertaining encounter could be in-store at Starks Park on Tuesday night.

After playing out a pulsating 2-2 draw at this venue back in December, Dunfermline romped to a 4-1 victory at East End Park in the reverse fixture in early February.

With that in mind, I was pleasantly surprised to see we can get some 4/5 (McBookie) on both sides getting on the scoresheet in Kirkcaldy this midweek.

Indeed, goals have been short supply during recent Raith Rovers matches – each of their last five fixtures have produced fewer than three goals – but it's worth noting that Dunfermline have lost each of their last four Scottish Championship away matches.

What's more, the Pars have conceded at least one goal in seven of their last eight league fixtures on their travels, while Raith are the fourth-highest scorers in the Scottish Championship this season.

Dunfermline, on the other hand, will be licking their wounds after their weekend collapse, but Pars boss Crawford does have some considerable firepower at his disposal and I fancy his side to strike during this dust-up.

With that in mind, coupled with the fact that the previous two meetings this season have yielded a collective total of nine strikes, I'll happily proceed with a BTTS punt at Starks Park on Tuesday night.

I'll also dip into the Bet Builder market and combine Raith Rovers with a +1 start on the match handicap alongside over 2.5 match cards, a nice looking 11/10 shot with McBookie.

Raith have avoided defeat in seven of their 10 home matches this season and they will be coming up against a confidence-stricken Dunfermline side who have won just four of their last 15 Scottish Championship assignments.

This Scottish League One match between Raith Rovers and Dunfermline will be played on Mar 30, 2021 and kick off at 19:05. Check below for our tipsters best Raith Rovers vs Dunfermline prediction. You may also visit our dedicated betting previews section for the most up to date previews.