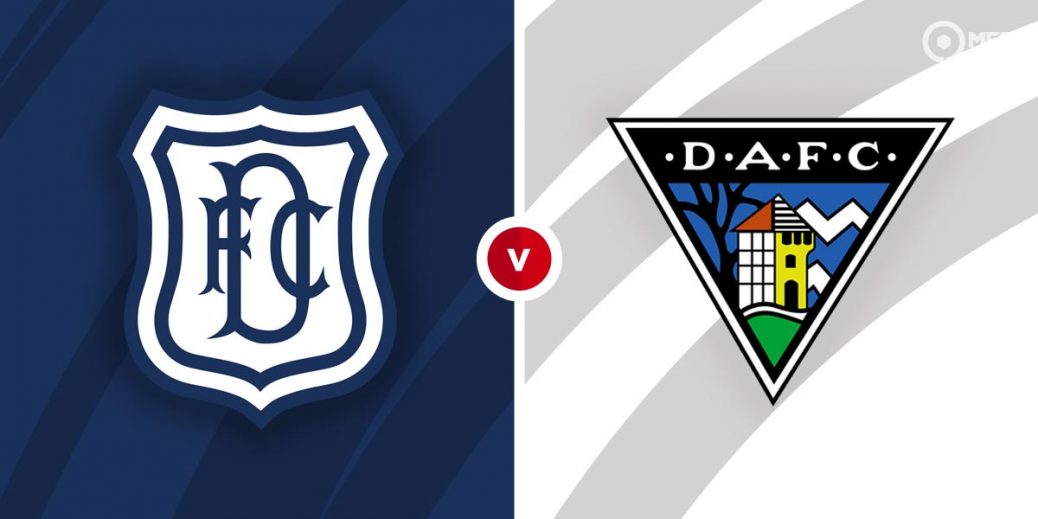 The second-tier play-off race could hardly be tighter and these two big-hitters are among those in danger of missing out on a top-four berth.

Dundee have underachieved this season but the Dark Blues bolstered their play-off bid with a 3-0 win at Alloa last Friday night.

That much-needed victory propelled James McPake's men back into the top-four and the Dee' will now be presented with the opportunity to leapfrog play-off rivals Dunfermline on Saturday night.

Stevie Crawford's side made a strong start to the campaign but they have been unable to maintain their early-season form and as a result now find themselves embroiled in a fiercely competitive scrap for a top-four finish.

Last weekend, the Pars promotion hopes suffered a fresh setback when slumping to a 1-0 defeat at home to Inverness, a result that means Dunfermline have won just three of their last 10 league matches.

Dundee have won six of their 10 league games on home turf this term and the hosts are 13/10 favourites on Saturday night with TonyBet.

Dunfermline have failed to triumph in each of their last eight Scottish Championship road trips and the visitors are the slight outsiders here at 2/1 with William Hill, with the draw priced up at 9/4 with the same firm.

Goals have been a regular feature in games involving Dundee this season and I suspect another entertaining encounter could be in-store at Dens Park this weekend.

Both teams have obliged in seven of Dundee's 10 home matches this term and with that in mind, I was pleasantly surprised to see we can get some 4/5 (McBookie) on both sides getting on the scoresheet on Saturday night.

When delving a bit deeper into the stats it can be seen that BTTS backers would have been rewarded in 14/20 Dundee league matches this season, one of which was a pulsating 3-3 draw between these two sides at Dens Park just before Christmas.

What's more, seven of the 10 Scottish Championship sides to visit this venue this season have managed to get the scoreboard, while Dunfermline have conceded in six of their last seven league fixtures away from their Fife base.

With that in mind, coupled with the wealth of attacking talent that both managers have at their disposal, I'm more than happy to proceed with a both teams to score punt at Dens Park on Saturday night.

That train of thought could also see value lie with the 19/20 on offer with Bet 365 for over 2.5 goals to be scored during this dust-up – a bet that would have banked profit in six of Dundee's last seven league games on home soil.

In fact, 14 of Dundee's 20 league matches this season have produced three or more strikes, a sample that includes seven of the Dark Blues last eight Scottish second-tier tussles.

Combining BTTS and over 2.5 goals will boost the price up to a tempting 13/10 (Bet 365) – a combination that has clicked in seven of Dundee's last eight league matches at Dens Park.

This Scottish Championship match between Dundee and Dunfermline will be played on Mar 27, 2021 and kick off at 19:20. Check below for our tipsters best Dundee vs Dunfermline prediction. You may also visit our dedicated betting previews section for the most up to date previews.