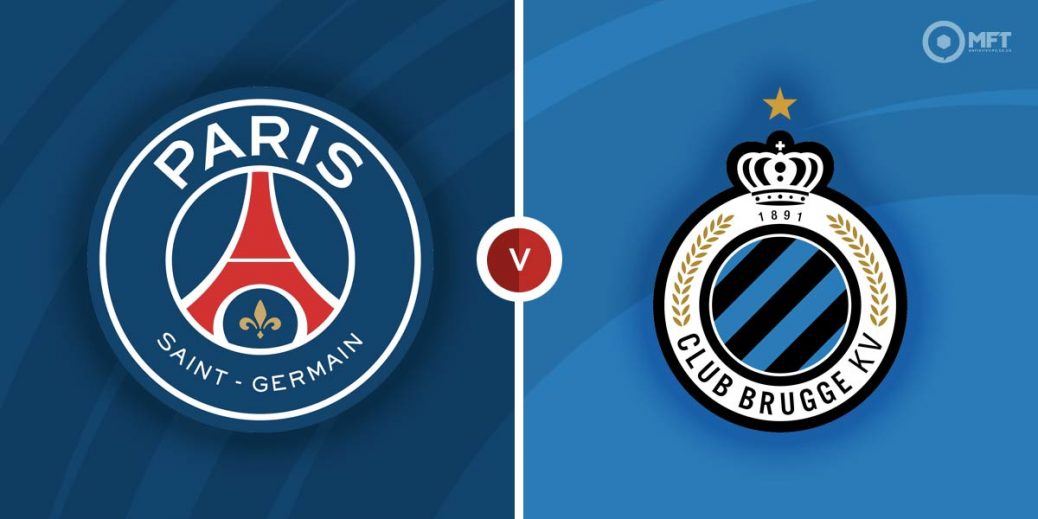 Mauricio Pochettino's men are locked in second-place in the section, four points ahead of RB Leipzig, meaning the French heavyweights have assured themselves of a place in the round of 16 with a game to spare.

That said, there have been question marks surrounding some of PSG's performances this season, particularly in the Champions League, the most recent of which was a 2-1 defeat at Man City.

Closer to home, the French champions have been far from convincing in Ligue 1 in of late, with Georginio Wijnaldum coming to the rescue with a last-gasp leveller to salvage a fortunate 1-1 draw at RC Lens on Saturday night.

Club Brugge, meanwhile, are involved in a straight shootout with Leipzig for third spot, having taken just four points from a possible 15 in Group A thus far.

Philippe Clement's side claimed a memorable 1-1 draw with PSG in September's reverse fixture but a trip to the Parc des Princes will prove to be a true test of their defensive mettle.

Unsurprisingly, PSG are heavily fancied at 6/19 (SBK) to make it three Group A home wins on the spin.

Club Brugge head to the French capital as big underdogs at 9/1 with Bet 365 while a share of the spoils is an unfancied 5/1 with SBK.

PSG are too short to side with here at the aforementioned odds but we can get some 5/6 (Bet 365) by combining a home win and each team to receive a card and that looks like a worthy boost in price.

As already alluded to, Les Parisiens have sealed their passage to the round of 16, but boss Pochettino has been put under pressure after seeing his star-studded side win just one of their last four matches across all competitions.

That means the Argentine manager will be looking for his top-heavy team to put on a show in front of their home fans and this fixture could represent a good opportunity to restore some confidence.

Sure, Brugge more than held their own when the pair met on matchday one, but the Belgian champions arrive in the French capital having shipped two or more goals in each of their last seven matches.

With that in mind, coupled with the serious firepower that Pochettino has to call upon, I'm more than happy to side with the hosts here, but to boost the odds, I'll also back each team to pick up a booking.

Both sides have seen at least one card in each of PSG's last seven victories, so the same 5/6 (Bet 365) formula looks a nice way of squeezing some value out of home success on Tuesday evening.

I'll also dip into the anytime goalscorer market and take the 7/2 available with Bet 365 for Georginio Wijnaldum to get on the scoresheet.

The Dutch international hit a double against RB Leipzig earlier in the campaign and after notching against Lens last time out, he looks nicely priced to repeat the trick as Group A reaches its climax.

This UEFA Champions League match between PSG and Club Brugge will be played on Dec 7, 2021 and kick off at 17:45. Check below for our tipsters best PSG vs Club Brugge prediction. You may also visit our dedicated betting previews section for the most up to date previews.