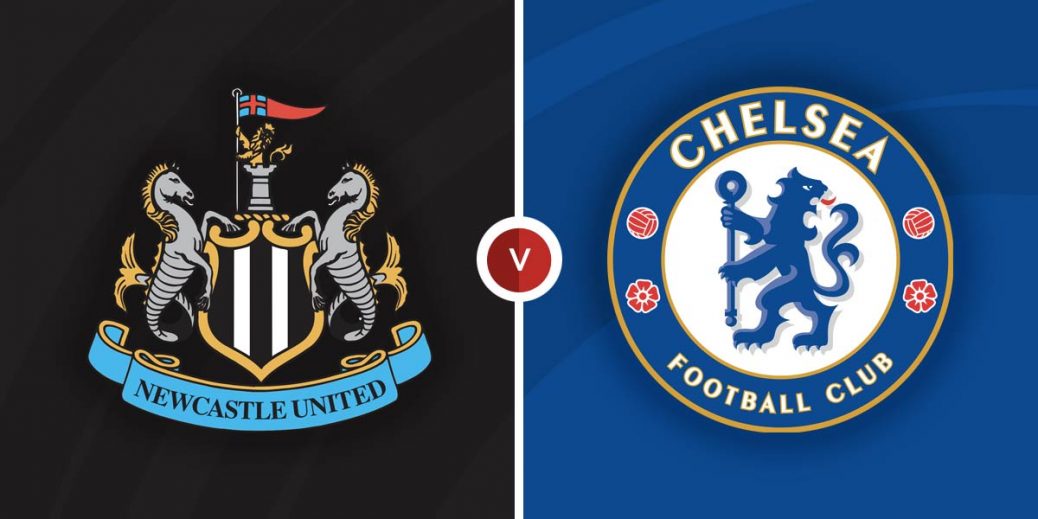 NEWCASTLE'S new owners are still waiting on their first win and it would be a big surprise if it came when European champions Chelsea rocked up at St James' Park.

The lucrative Saudi takeover has fuelled hope on Tyneside that their heroes will one day be slugging it out at the top end of the Premier League again.

But this clash with the Blues could prove just how far standards were allowed to slip during the Mike Ashley era with the Magpies still without a victory in the league this season.

Newcastle have taken just a point from clashes with Spurs and Crystal Palace since the new regime swept to power, with last weekend's stalemate at Selhurst Park bringing up a full house for our man Slips Tips.

The one consolation for caretaker Magpies boss Graeme Jones is that the injuries are mounting up for league leaders Chelsea, with Cesar Azpilicueta, Andreas Christensen and Ruben Loftus-Cheek missing the midweek shoot-out win over Southampton in the EFL Cup.

They have joined big-name strikers Romelu Lukaku and Timo Werner on the sidelines but Thomas Tuchel's squad is packed with talent and the Blues could get some joy against a Newcastle defence that has been leaking goals.

Despite their injury troubles, Chelsea are red-hot favourites for a win at St James', with their best price just 41/100 at Novibet. Newcastle are as big as 43/5 with SBK and the stalemate pays 41/10 with the same firm.

The Blues have held the upper hand in this fixture of late, winning five of the last six meetings. But that single loss came at St James' Park and it hasn't been a happy hunting ground, with Chelsea winning just twice on their last eight visits.

Last season, both meetings ended in 2-0 victories for the Stamford Bridge side, with an early Federico Fernandez own goal costing the Magpies at home (below).

Callum Hudson-Odoi (below) has made the most of his chance to shine with the injuries to Werner and Lukaku opening a door for him. The winger scored in the 7-0 rout of Norwich and is decent value at 5/2 for a goal here. McBookie also price him at 14/5 for an assist and that's another good option.

Newcastle will be hoping the goals of Callum Wilson can lift them clear of danger this season. Injuries have limited him to just five appearances but he has still managed four goals, including a spectacular leveller at Palace. The striker is 29/10 with Unibet to score against Chelsea.

Backing a Chelsea win to nil has generally been a wise move under Tuchel and that bet is priced 6/5 with Bet365 for this one. Newcastle have scored in their last seven but Jones might try to sit back and frustrate the Blues for this one.

If Tuchel's side hit top form they should have too much class for the Magpies so the handicap market might be worth a punt, with Chelsea -1 paying 21/20 at Betfred.

Newcastle's last two games have both seen 10 corners or more and Chelsea's midweek clash with Saints racked up an incredible 19. So it could pay to back corners here, although the bookies have yet to price up that market.

This English Premier League match between Newcastle United and Chelsea will be played on Oct 30, 2021 and kick off at 15:00. Check below for our tipsters best Newcastle United vs Chelsea prediction. You may also visit our dedicated betting previews section for the most up to date previews.